DETROIT (WWJ) - It was a disappointing loss for Detroit Tigers fans Saturday night -- but many are still optimistic that the team will pull through.

That includes Bob Roberts, a partner in McShane's Irish Pub, at Michigan and Trumbull. So what does he think the team needs to do to win the next game and the series? 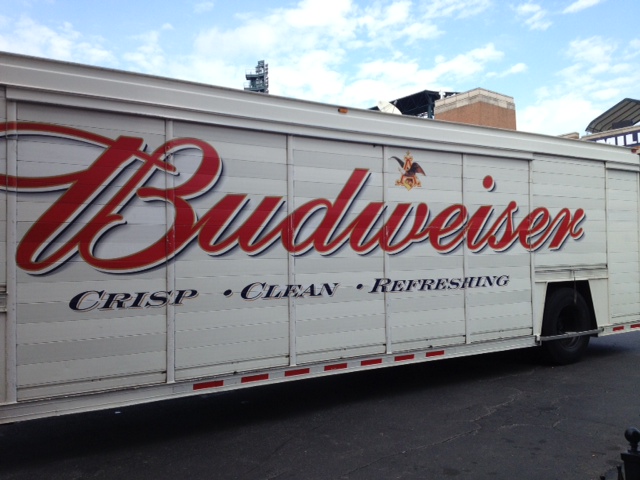 "It's a disappointing loss ... but it was a heck of a pitching battle, it went right down to the bottom of the ninth," he said. "We've got them at home for two games ... we'll get 'em at home. We'll clinch at home."

Roberts is counting on his favorite new Tiger, Omar Infante, to make the difference for the team this post season. "Everyone kind of laughed at me at the end of last season when I called him out as my Tiger ... he has proved to be one of the most consistant players offensively and defensively."