HOLLYWOOD (WWJ) – Dwayne Johnson has to be one of the busiest actors in Hollywood. Not long after the release of the box office smash "G.I. Joe: Retaliation," he returns to theaters this weekend in "Pain & Gain," which also stars Mark Wahlberg and Anthony Mackie in the true story of three bodybuilders in a mis-guided search of the American dream.

Paramount Pictures describes "Pain & Gain" as an action comedy. While the "action" description is accurate, the second word in the description is not. There are some comical elements in the film, but this movie is definitely NOT a comedy. Some viewers will probably laugh out loud at some of the things these guys do (especially because many of the things they do may be hard to believe), but when it comes down to it, what these guys did was horrible and tragic – and there's nothing funny about that. Essentially, instead of working, and earning, their way to millionaire lifestyles, they decide to take what doesn't belong to them – harming and killing people along the way.

I think a more appropriate description would have been to call "Pain & Gain" a "crime drama." That's what the audience gets, and that's what I – and other viewers – would be expecting to see.

Film rating: not rated at the time of this writing. 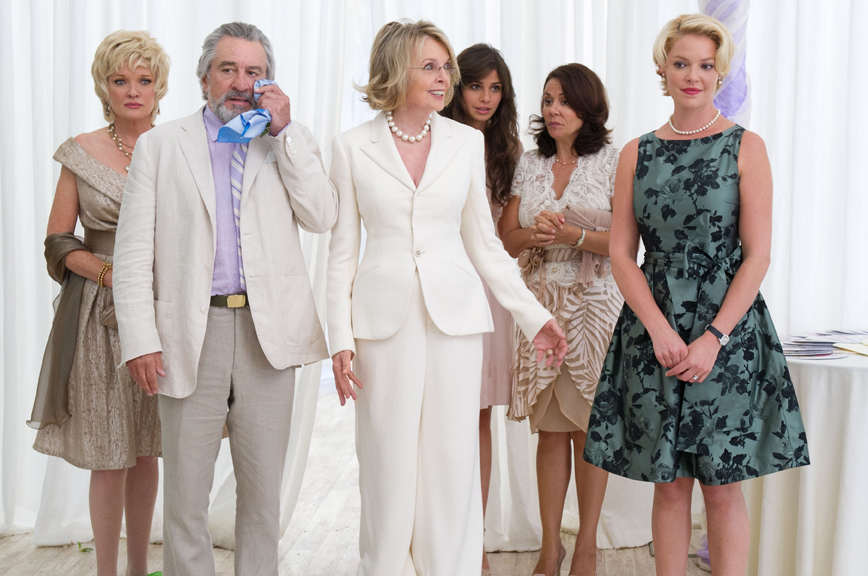 Like "Pain & Gain," "The Big Wedding" is also billed as a comedy, and that it is. But, it's also a story short on morals. "The Big Wedding" is about a "modern family" that gets together one weekend for the wedding of their adopted son. The son, Alejandro, has invited his biological mother to the wedding. His mother, Madonna, flies to the family's home from her home in Colombia. But before coming, so as not to offend his very conservative mother, Alejandro asks his adoptive parents to pretend they're still married. Of course they oblige, his father's live-in girlfriend moves out of the house, and you can only imagine what happens next.

While there are some funny moments, I just can't imagine that much bed-hopping – and it takes place among one family! A bit much.

Let me know what you think and I'll see you at the movies!

Keep up to date on the entertainment news with Terri on Facebook.