Southfield (CW50) - One of the best things that can happen to a small business is for it to gain recognition from outside the community it is based, especially if that attention comes from a celebrity.

Lush Yummies Pie Company gained this national attention after it appeared on Oprah Winfrey's Favorite Things of 2020. Garnering the attention of a high profile celebrity like Oprah is something that can set a small business up for a lot of success, as people tend to follow in the foot steps of trends set by celebrities. 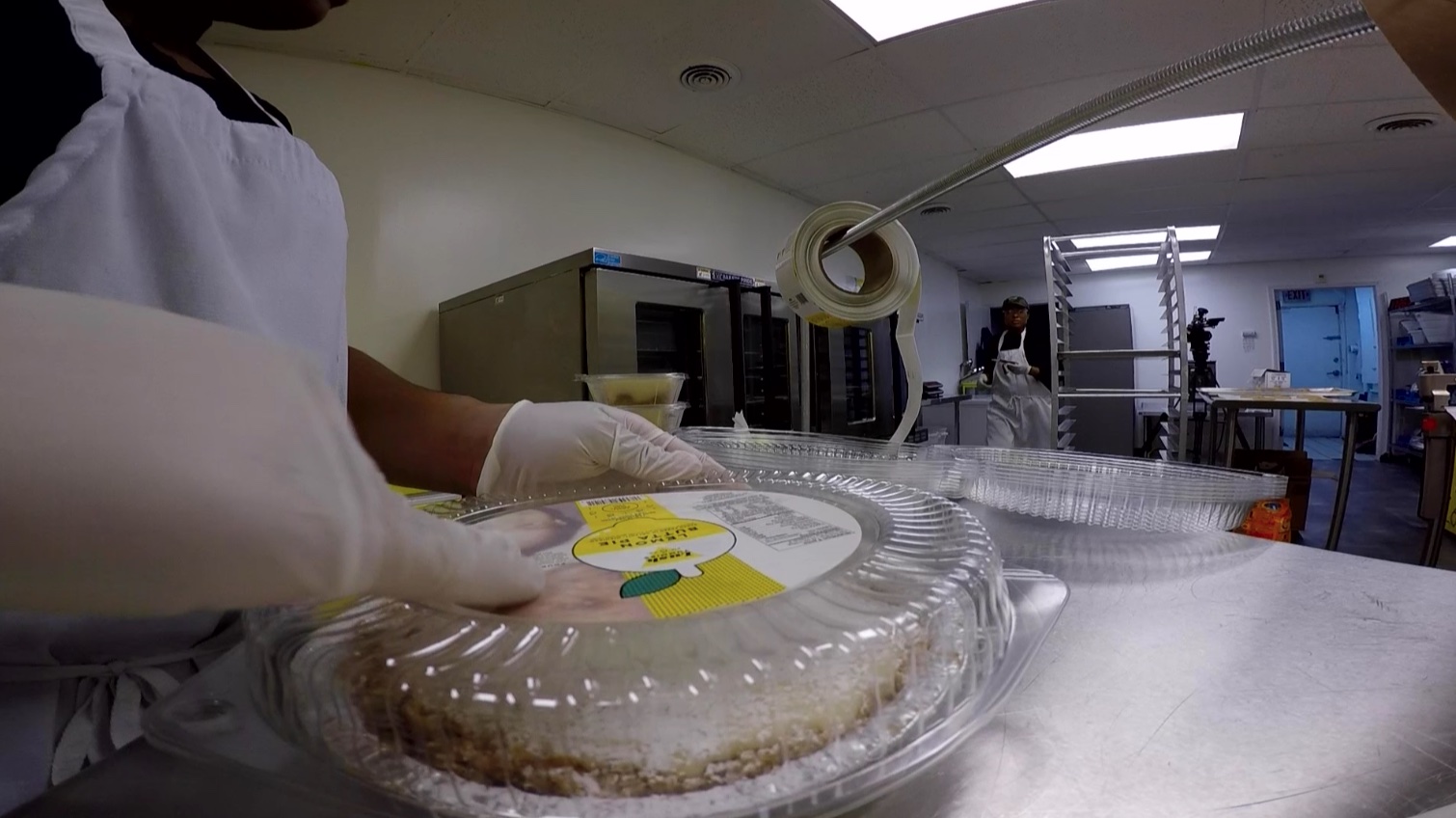 This isn't the first time one of the pies from Lush Yummies Pie Company has made the list. Owner Jennifer Lyle made the list with her classic Lemon Butta Pie – a mix between a cheesecake and a lemon meringue pie before. This year, it's her Peach Butta Cobbler that appear on Oprah's "Favorite Things."

"Because so many people want to support Black lives any way they can, we've found dozens of absolutely gorgeous gifts from Black-owned businesses that deserve to be celebrated, because we believe Black lives—and Black businesses—matter," said Winfrey. "So for 2020, most of my Favorite Things are from Black-owned or -led companies."

Recognition from high profile customers doesn't come without first putting in the money and work needed to get a small business off of the ground. In 2019 Lush Yummies Pie Co. received a $25,000 cash award from Motor City Match and also received a space award in Round 9 of the challenge.

Grants like these that come from organizations like the Detroit Economic Growth Corporation, who run Motor City Match, provide much needed dollars that can define the success of a small business in the community of Detroit. Grants like these are necessary to help grow Detroit's economy. 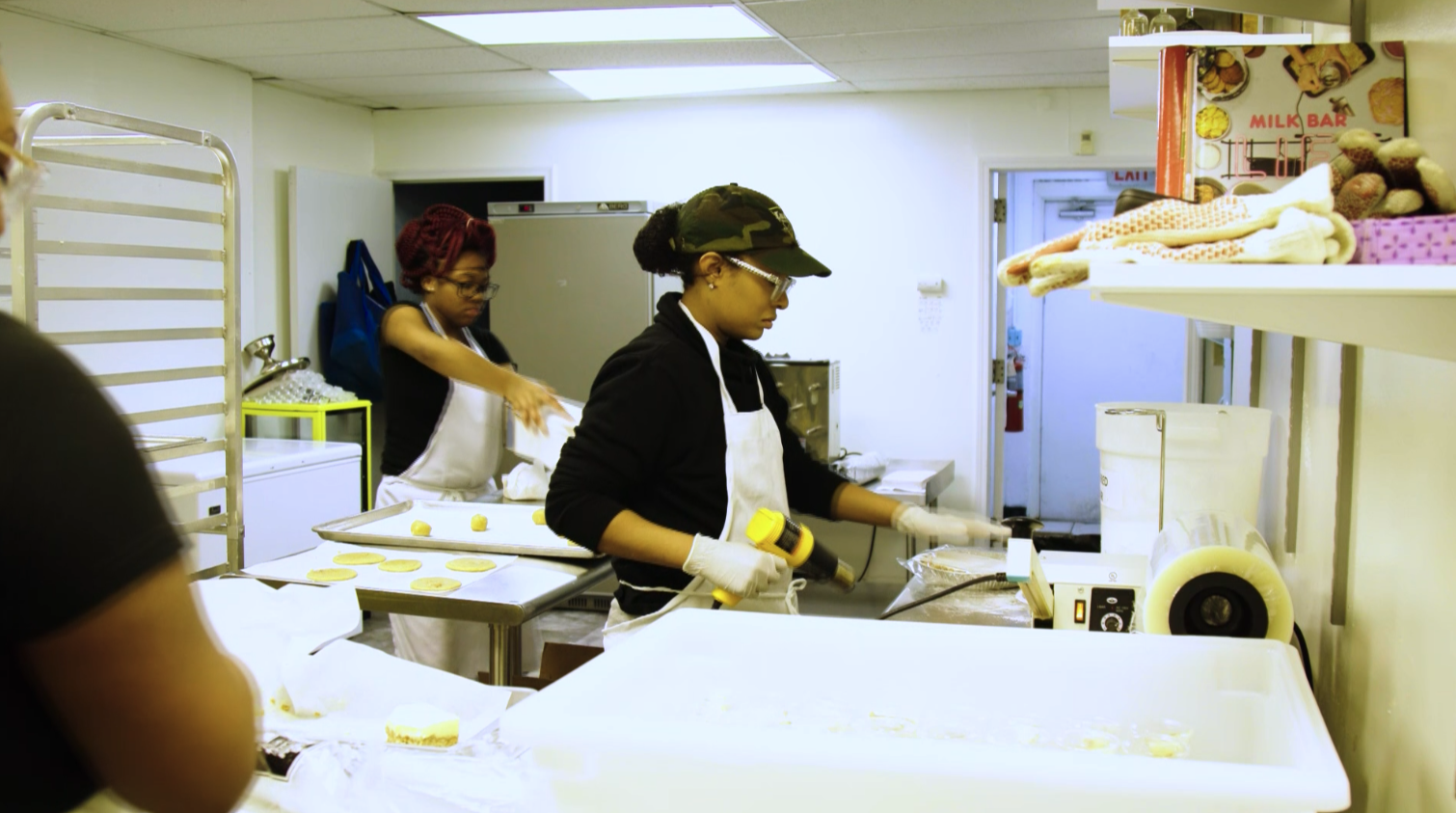 Lush Yummies Pie Company in Detroit's historical Eastern Market is owned by Jennifer Lyle. Prior to Lush Yummies Pie Company, Lyle was a lead teacher in Atlanta Georgia through Teach for America where she served as 9th grade English teacher and cheerleading coach. After her teaching commitment was completed, she followed her passion for baking and continued her education in culinary school. Eventually returning to Detroit, Lyle decided to take her family's fourth-generation recipe and the lessons her grand father taught her about pie making, and opened up Lush Yummies Pie Company.

Lyle was featured in a special on-location piece to discuss the story behind the company, and why she decided to come back to Detroit to open the company.

To learn more, go to