Megan Lincoln couldn't put her son into hockey right away when he wanted to play.

She didn't have the time to take off from work to shuttle him to practice or the money to pour into a traditionally expensive sport.

"Nothing is cheap," Lincoln said. "There's nothing about hockey that is cheap. Maybe some laces." But Reggie Hunter became a hockey player when the family found out Snider Hockey was offering free equipment and instruction 20 minutes from their New Jersey home. He learned to play multiple positions over time as his great-grandfather drove him to and from the rink in Pennsauken. That was seven years ago. Hunter, now 21, went on to play junior hockey.

Many families wrestle with the time and money needed to play youth sports, but those challenges can be even more significant when it comes to hockey, with all of its equipment and rinks that are sometimes far away. For the less wealthy, having a child who dreams of hockey can look like a nightmare. 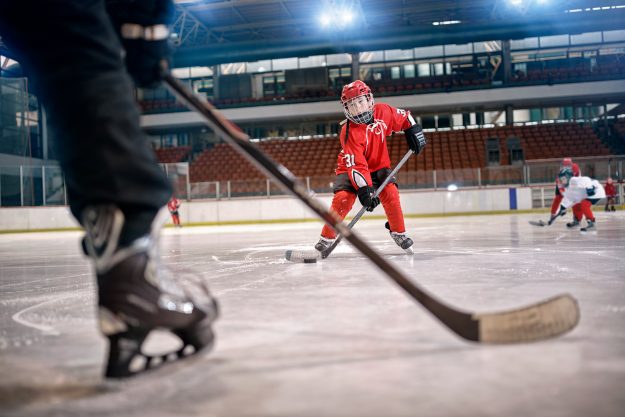 "The challenge is that hockey is a very unique sport and it's a very expensive sport," said NHL diversity ambassador Willie O'Ree, who broke the league's color barrier in 1958. "To go into a sports shop and outfit a 10- to a 13-year-old boy or girl, it costs about $800, and a lot of these families, they just can't afford the money."

The cost of protective equipment, sticks and ice time is one factor that keeps hockey lagging behind sports such as basketball and soccer in the U.S. among minority children. Snider Hockey program director Dan Rudd estimates the expenses of travel hockey alone can cost a family $2,000-$3,000 a year. 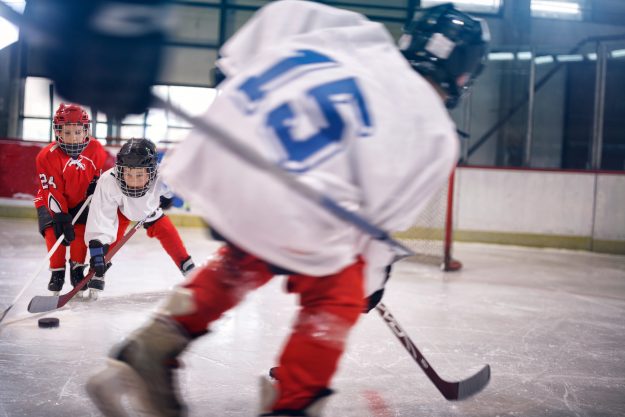 Steps are being taken to address those concerns, including programs like Snider Hockey in Philadelphia, Detroit Ice Dreams and Hockey is for Everyone, Future Goals and Learn to Play from the NHL and NHL Players' Association. Many outfit kids with all they need to get on the ice.

Detroit Ice Dreams vice president and program manager Cynthia Wardlaw likened the cost of her children playing hockey to a car bill or a mortgage bill. 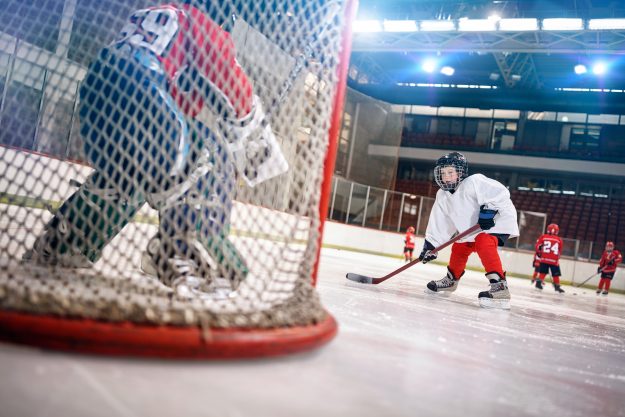 Neal Henderson, who founded the Fort Dupont Ice Hockey Club in Washington in 1978, said his organization outfits kids from head to foot with safe equipment. Some rinks rely on donated or used equipment that can be passed down from older to younger players.

Snider Hockey provides equipment, too, as part of almost $5 million in annual expenses. It also helps parents trying to figure out what to buy. 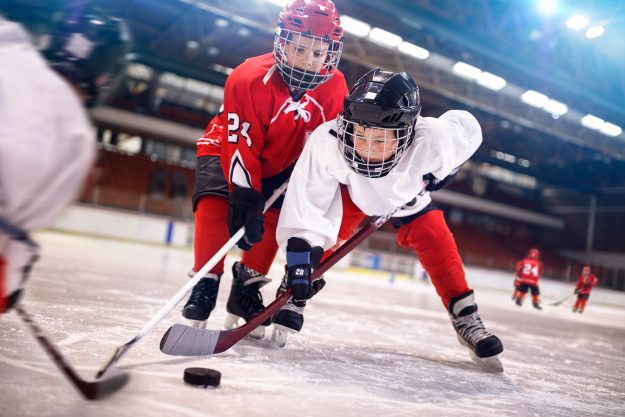 Coaches are also part-time drivers at Snider Hockey, and parents run carpools for practices and games. Detroit Ice Dreams Founder Jason McCrimmon said he barters with city-run rinks by offering basic classes to get favorable ice time that allows kids to practice and play after school — hours more favorable than early in the morning or late at night.

Small-ice practices, where a team needs just a third of the rink, also helps organizations keep costs down.

"You divide the dollars you spend on an hour of ice by 60 instead of 20," Snider Hockey executive vice president Jan Koziara said. "It's a huge return."

NHL, NHLPA and USA Hockey assistance goes a long way as the organizations try to grow the game. Henderson believes the onus is still on parents to explore options.