DETROIT (WWJ) - The water shutoffs in Detroit have gained attention from around the country -- including PETA. The organization is offering to pay one month's water bill for 10 Detroit residents.

In return, those residents have to go vegan for a month. 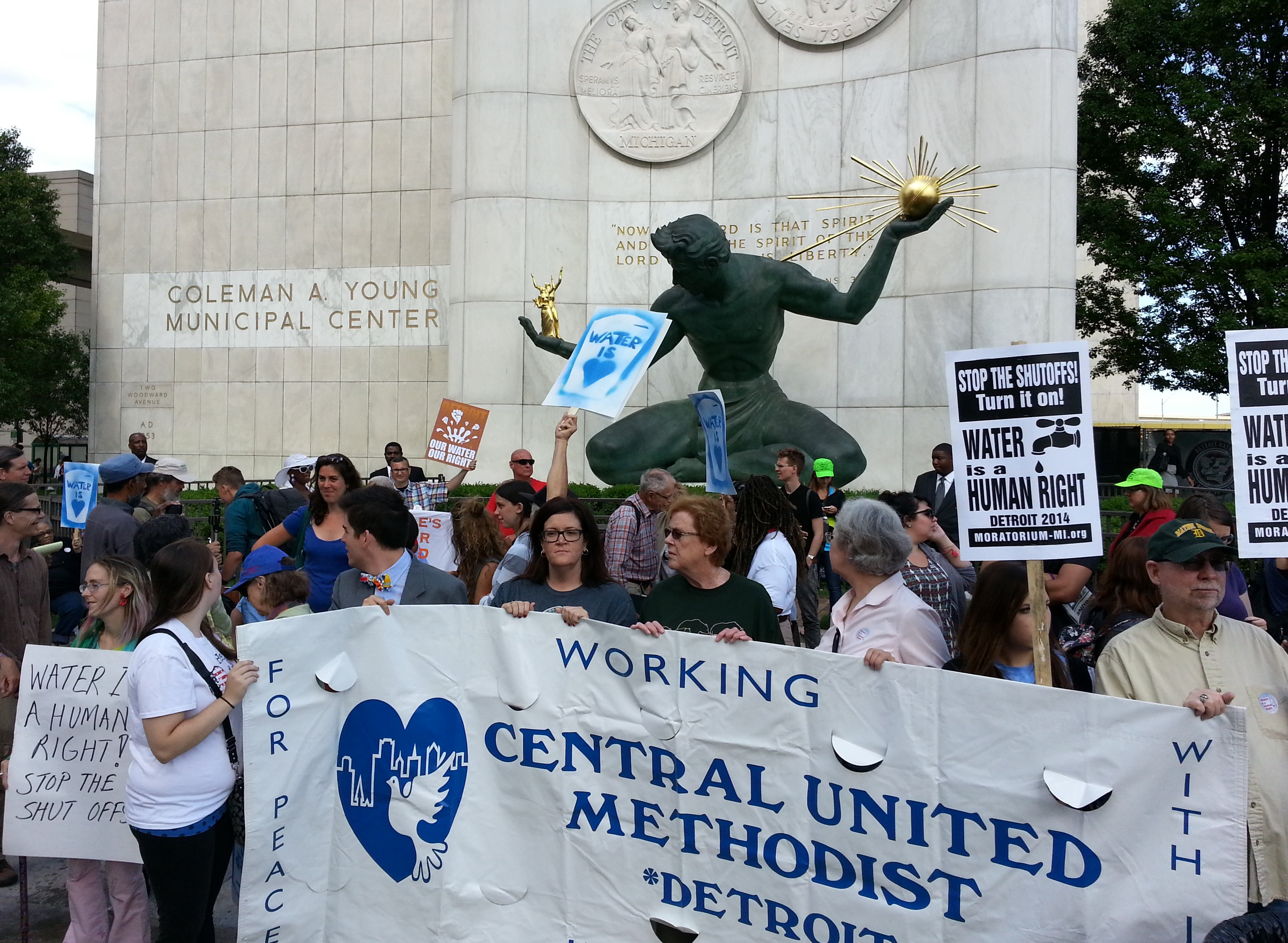 The animal rights group PETA has joined the chorus of voices in protest of the shutoffs to Detroit residents behind in their water bills.

Lindsay Wright, with PETA, says that a member of the group has offered to pay one month's water bill and provide a basket of healthy and cost-effective vegan food for 10 residents.

"We hope that by introducing people to eating vegan for this month-long pledge that it will stick with some folks and that they'll wind up saving on the stress of dealing with some difficult health conditions and save money on health care costs in the long run," said Wright.

"At PETA we really see this as a win-win, you know it's going to give 10 Detroit residents in need, some immediate help, getting out from under their water bills plus it's something that is going to be helping animals and the environment and of course there are health benefits for people who participate as well."

Water shutoffs have been suspended for about two weeks for the Detroit residents to give them time to figure out a payment plan.

PETA, whose motto is, in part, "Animals are not ours to eat," points out that a diet high in low-cost vegan foods such as rice, beans, lentils, and vegetables reduces one's risk of developing obesity, heart disease, cancer, and other costly health conditions that consumers of meat and dairy products are prone to. And as for water, vegan meals take far less of a toll on the Earth's resources: It takes about 2,500 gallons of water to produce just a pound of meat but only about 155 gallons of water to produce a pound of wheat.

Detroit residents interested in participating in the program are encouraged to send a copy of their most recent overdue water bill and their pledge to go vegan for one month to PETA Attn: Detroit Water at 501 Front St., Norfolk, VA 23510, via the U.S. Postal Service by Friday, August 1.

You can find more information about PETA here.