(CBS DETROIT) - Crime Stoppers is offering a cash reward up to $2,500 for information on a murder in Detroit. 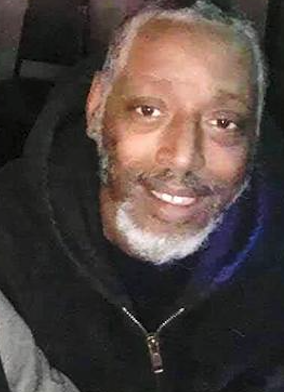 Miller and a friend were approached by two suspects who demanded the two get out of their vehicle.

When Miller and the friend got out of the vehicle, Miller was shot and his friend got away.

Crime Stoppers says Miller left his home at 10:30 p.m. to get something to eat. His fiancee called him a few times, but he did not answer. His fiancee received a call early Sunday learning Miller had been shot.

Anyone with information is asked to call to Crime Stoppers at 1-800 SPEAK-UP or visit our website at: www.1800speakup.org.

MORE FROM CBS DETROIT: Woman Turns Herself In After Fatally Stabbing Husband During Domestic Dispute In Detroit