Southfield (CW50) - When Kanaan Pinkard was in high school, the skilled trades industry was sold to him as being the equivalent of having a low-paying job in the fast-food industry. This is a narrative that has caused many in the younger generations to not pursue careers in technical and skilled fields. Pinkard never saw himself being an electrician, but that's where his life story led him, and he couldn't be happier with where he's ended up.

Pinkard's journey started after his release from prison, working at an automotive shop. His good friend George Thompson suggested that Pinkard try out IBEW Local 58's E-Start Program for future electricians. Never did he think about becoming an electrician, but once he saw the benefits that came along with the opportunity, he wasn't going to pass it up. He immediately called the school to apply for the program.

Journeyman Electrician, Kanaan Pinkard, joins Lisa Germani on Community Connect to talk about his training through IBEW Local 58, and how he's found success by becoming an electrician.

Pinkard joined IBEW Local 58's Apprenticeship Program, which entails schooling, the union, and contracting. These all help give the apprentices a well-rounded experience on their way to becoming journeymen.

IBEW Local 58 is a local union which represents members and retirees who work in a wide variety of fields, including utilities, construction, telecommunications, broadcasting, manufacturing, railroads and government.

"The IBEW is the reason for this experience, they are the glue or the foundation that holds this entire process together. Without the IBEW, none of this would be possible." 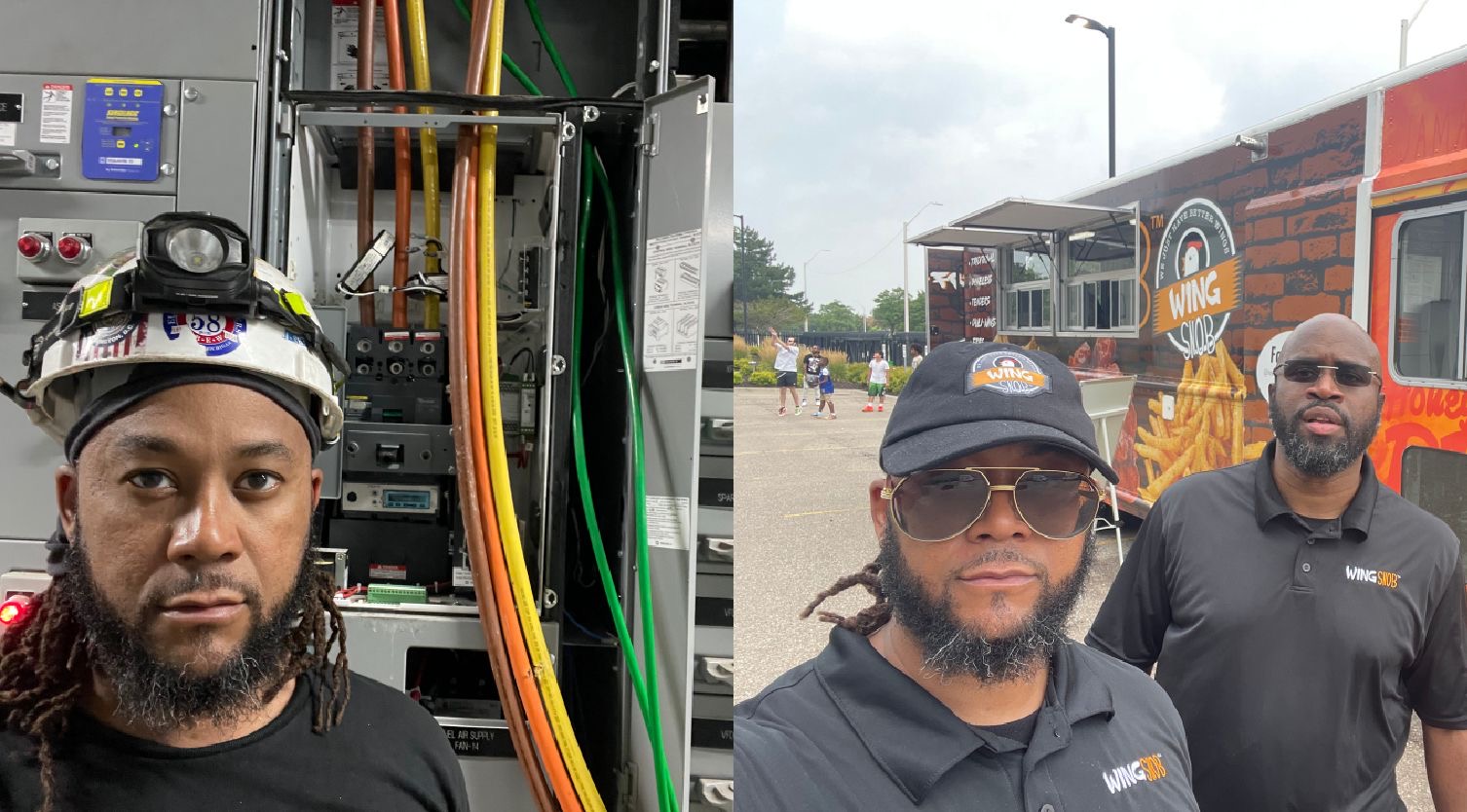 "I never anticipated being an electrician... being in this industry has afforded me to even become a business owner."

Pinkard opened up a food truck, Wing Snob, with his brother. He was able to take the funds that he gained from his work as an electrician to create a dream opportunity for himself of becoming a business owner.

"While I love doing electrical work, and I'll never stop doing this, I'm so proud to be a business owner as well... These are things I couldn't imagine while I was in prison." 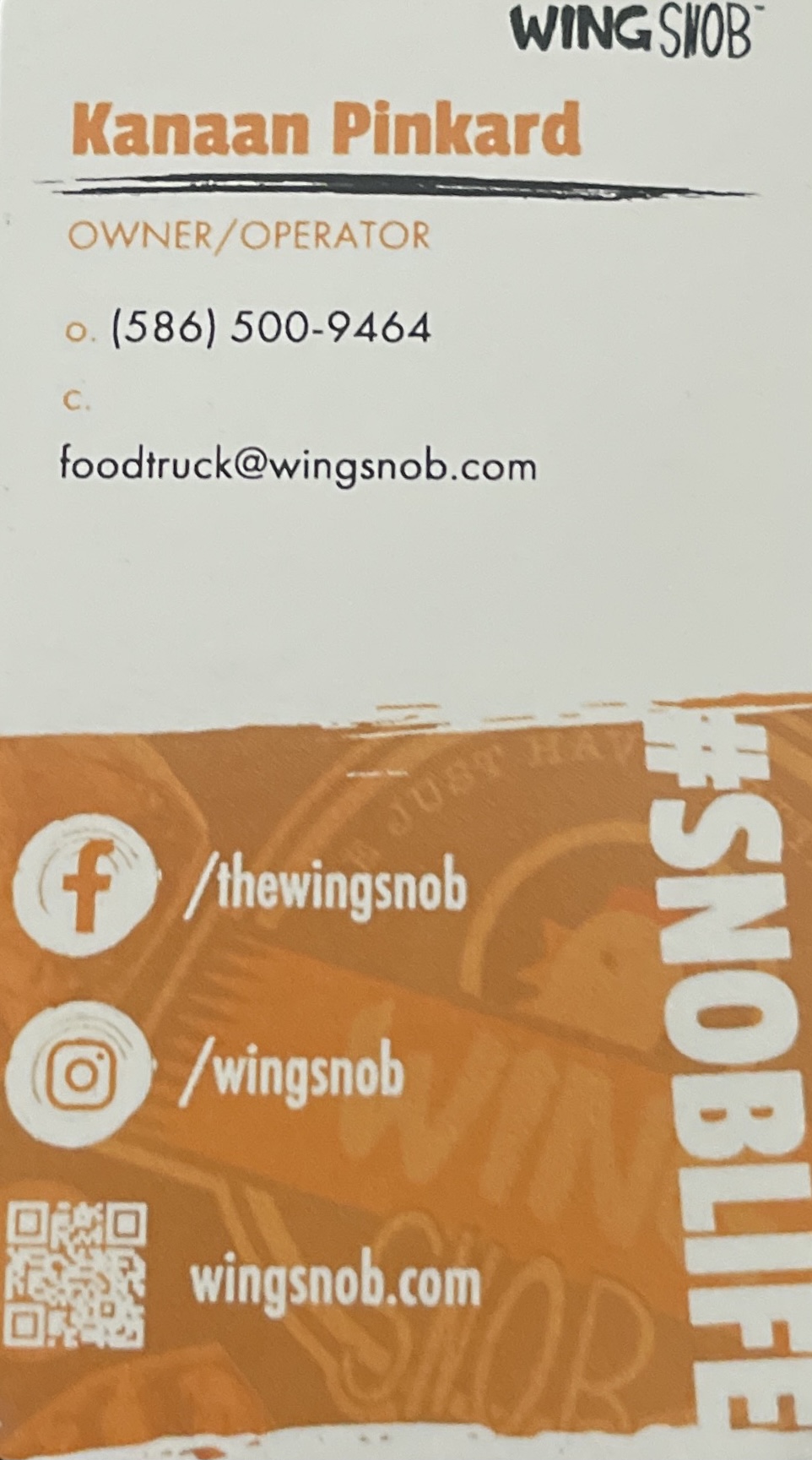 Pinkard also gave his thoughts on what he'd like to say to our young viewers to encourage them to pursue a career in the skilled trades.

"This is the difference between me going from having a job and having a career. This opportunity can set the foundation for whatever you want to do with your life."