DENVER (CBS4) - A local entrepreneur says he's in the right place at the right time to capitalize on Colorado's booming marijuana business.

From Spiderman to Superman, Chuck Rozanski has turned his love of comic books into the largest comic book distributor in the world.

"I started when I was 14. Forty-six years later I'm still crazy about what I do. We sell as many comics in Australia as we do in Denver," he said.

Rozanski started Mile High Comics 47 year ago in Denver, now three stores, and 10 million comics strong. He coined the name as a salute to his favorite drug at the time.

"I smoked a lot of pot when I was in college. I gave it up when I became a dad," Rozanski told CBS4's Tom Mustin.

"After my selling costs we will net almost a million dollars. That will pay off almost all of our bank debt and free us up to go out and buy more collections," he said. 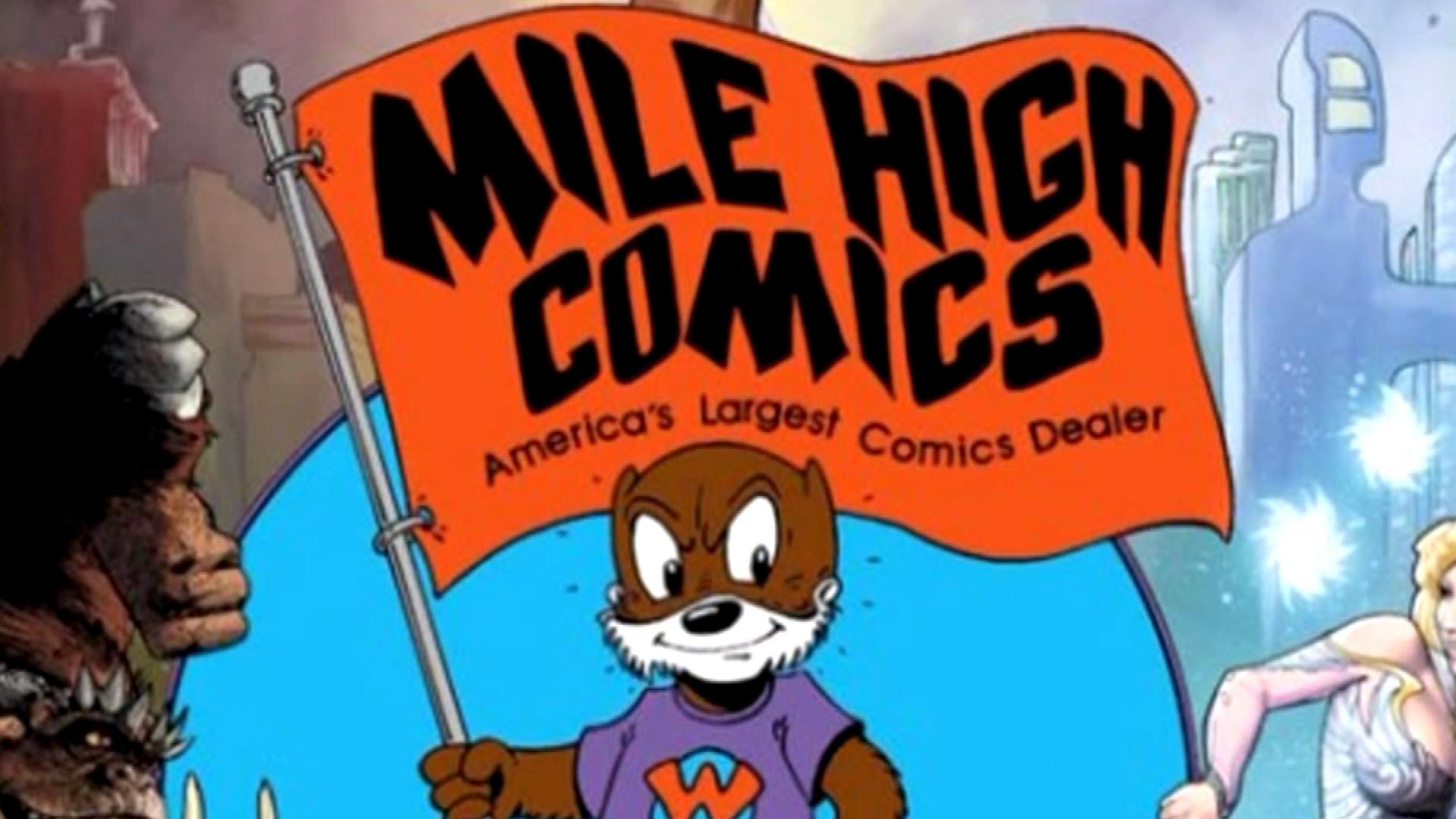 "It's helping drive some of the cranes and apartments and condo construction we've seen around town," said Serenyi.

Rozanski says he now has to move six million comics, and shelves -- about 375 tons -- to his other facility on Jason Street by March 31. That warehouse holds a whopping 60,000 square feet. 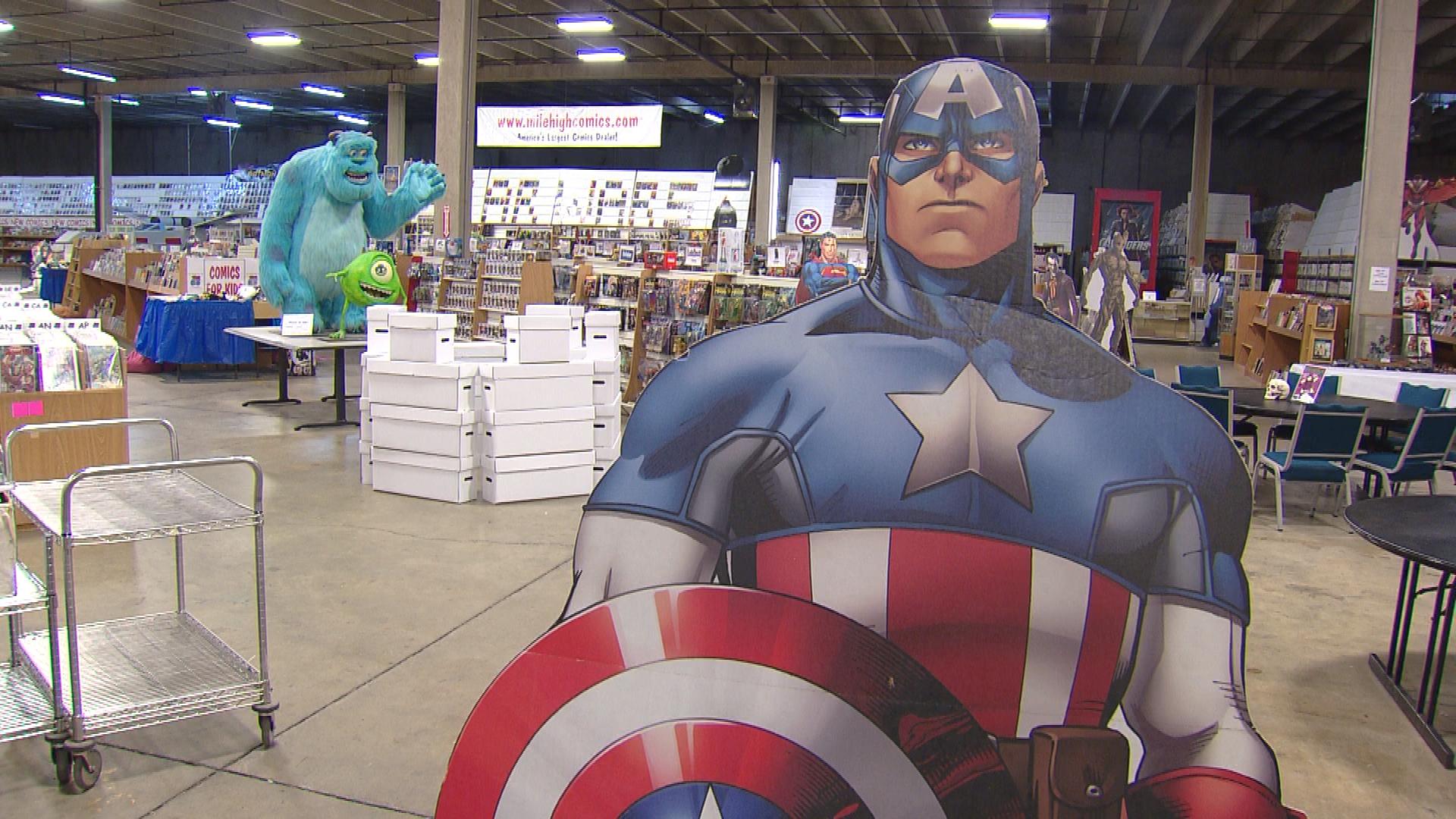 When it comes to success, Rozanski says pot has taken his business a mile high.

"You have to get some breaks. If you never get a break, you never succeed."

"And your break was marijuana?" asked Mustin.

"In this particular case, the changing of the law certainly made a difference," Rozanski replied.

Tom Mustin is CBS4's Weekend Anchor. He has been with CBS4 since 2002, and is always looking for great story ideas. Follow Tom on Twitter @TomCBS4.