DENVER (CBS4) -- Victor Arenas-Foote, 25, has been arrested in connection with a deadly shooting at a towing facility at 48th Avenue and Washington Street early Sunday morning.

The victim, who police have only described as an adult man, was taken to the hospital and later died.

According to the statement of probable cause, a witness said the shooter's car had been impounded. Video from the scene showed a heavyset male walking with a 60-year-old woman in the tow yard. Police say Foote shot the victim, and he left with the woman in the impounded car -- a red Toyota Corolla with the license plate ODL908 -- without paying the $300 tow fee. 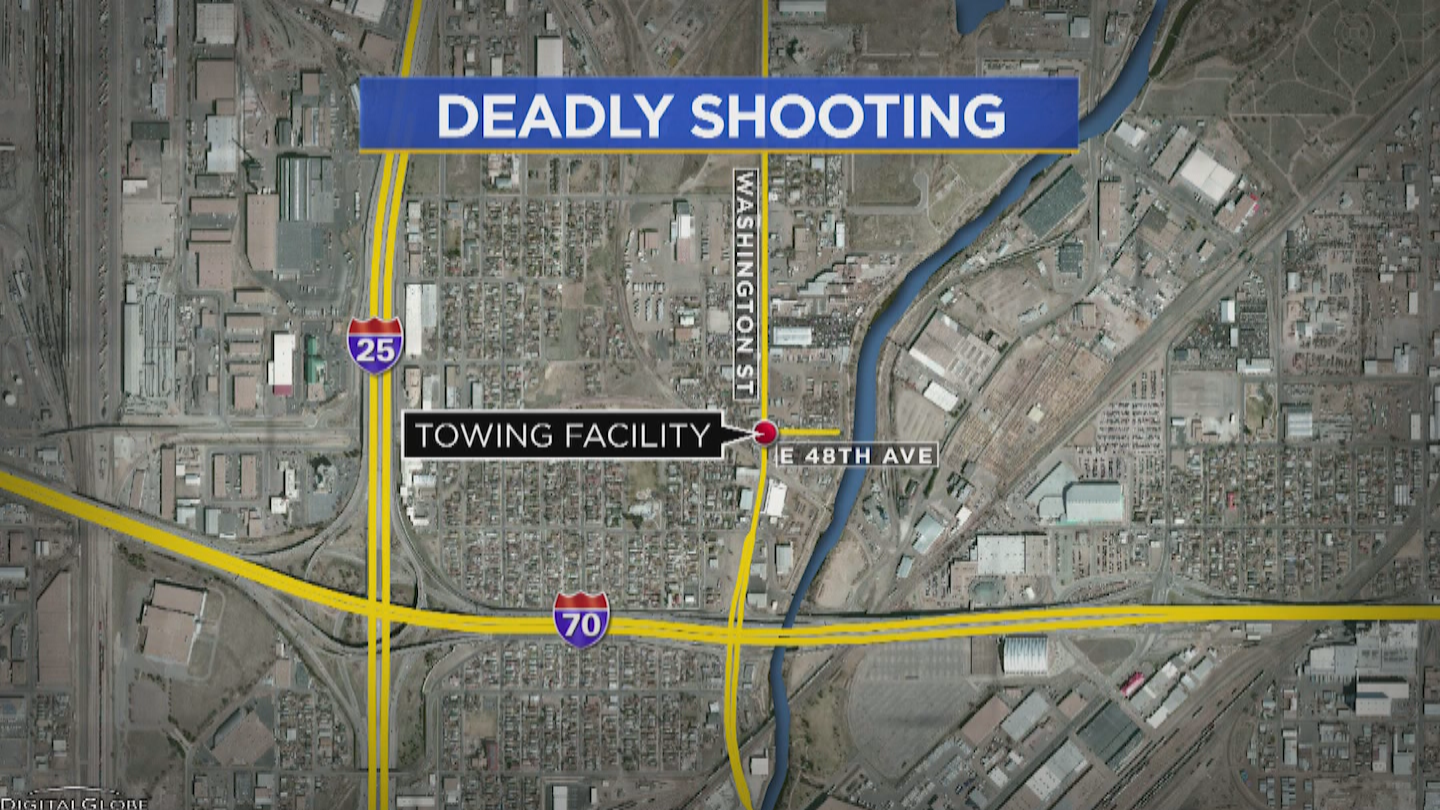 The woman told police she told Foote several times to let her out of the car but he refused, saying he was scared and didn't know what to do. She has not been charged.

Arenas-Foote is currently being held for investigation of first degree murder, felony murder, and aggravated robbery.