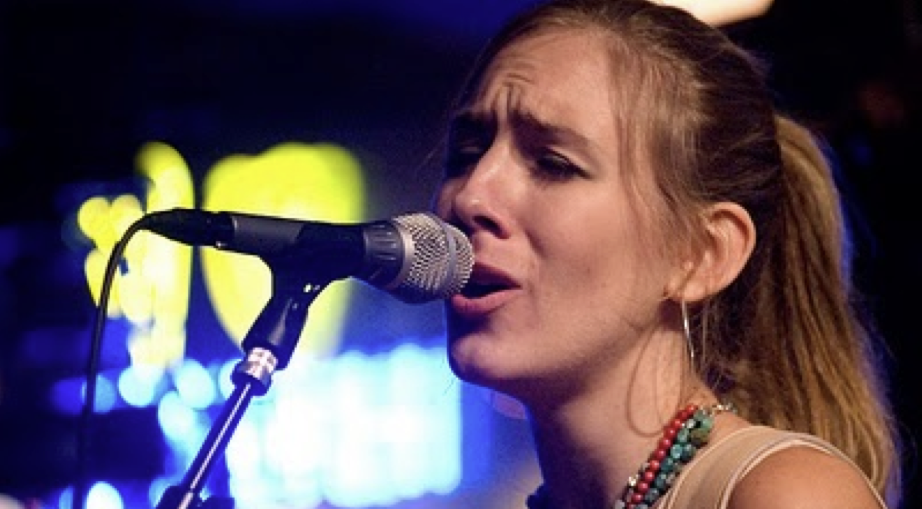 With the breathtaking Rocky Mountains to the West, cowboys and farmland to the East and indie hippies in the middle, it is no wonder Colorado inspires such creative music. In the four years since CBS Local's previous article was published, the names have changed but the creativity continues. Recommended by local DJs and fans alike, here are some of Denver's top singer-songwriters. 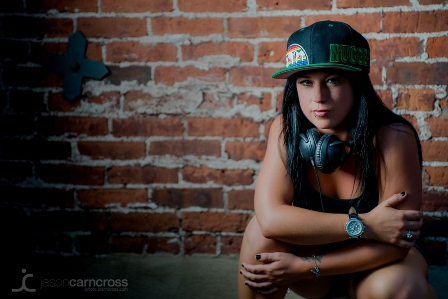 Recommended by KS1075 station producer, John E. Kage, singer-songwriter Amanda Hawkins is simply terrific. Living in Denver, Hawkins shows off an urban hip flavor in her music. This talented young artist announced her presence to the music world with her solo debut album "Who is Jane Doed?" She has since then showed off the power and the pitch along with a smooth, catchy clarity that instantly draws the listener in. Her vocals nearly soar with pitch perfection, and when it comes to lyrics, she grabs inspiration from rap artists and makes them her own. Her cover of Usher's "Climax" injects a soulful and fresh sound to the hit song. Although her lead single, "Foolish," featuring Rockie commands the listener's attention right up front, it is her song "Save My Soul" where Hawkins truly shines. This young talent was recently signed and her career is just getting started. Check out Amanda's music here. 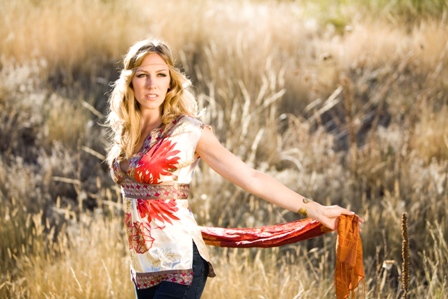 For those who are not familiar with the music of Katey Laurel, she sings with the soul and flavor of a young Stevie Nicks with the heart and beauty of Sheryl Crow. Laurel's voice is strong and beautifully powerful to play off any speakers. From note one, she draws the listener in with a down-to-earth harmony the sparks instant feels in the listener. Her debut album was a self-written and self-produced project of love that undoubtedly is just the beginning to her becoming a household name. Her song "Battlesong" is a beautiful thank you to our country's service men and women — it shows her love and appreciation with a lovely sincere voice. Yet it is her song and music video "Hurricane" that is as heartwarming as it is entertaining. Check out Katey Laurel's music here. 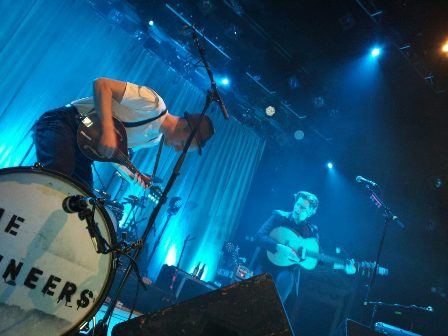 Colorado band The Lumineers' debut album was all the local buzz until its breakout hit "Ho Hey" went viral nationwide. The group's live performances have the same fresh and fun flavor heard on the albums. The two founding members and songwriters are Wesley Schultz (lead vocals, guitar) and Jeremiah Fraites (drums, percussion). The totally charming Neyla Pekarek joined the band in 2010, with the later addition of Stelth Ulvang and Ben Wahamaki in 2012. The group was nominated for two Grammys in 2013. Sitting is rarely an option during one of these concerts as the band puts out incredible energy, joy and love in every single song performed. Check out The Lumineers' music here. 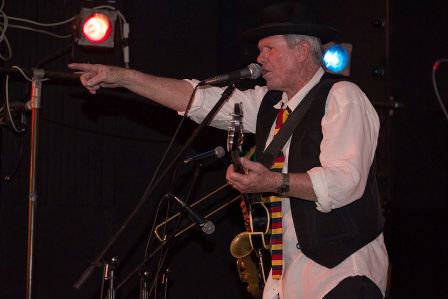 Folk, jazz, and just pure relaxing fun describes the band Mike Gwinn and the North Fork Flyers. Although Mike Gwinn grew up in California, he had always had some roots firmly planted in the Colorado mountains through his love for skiing and the outdoors. Writing and playing music since he was just 15 was no doubt partly due to being born into a show business family with father, Bill Gwinn, who was a household name as the M.C. of the popular 1950s TV game show "What's the Name of that Song." One would never guess this timeless folk singer is 70 with his passion for skiing, surfing and jamming to live audiences. Based out of Paonia, Mike Gwinn and the North Fork Flyers play gigs from local pubs, Denver-area gigs and music festivals such as the Telluride Jazz Celebration, Ride the Rockies and The Mountain Harvest Festival. Mike leads with guitar and vocals while John White handles the alto sax, bass and flute. Willy Wright plays the tenor sax and flute, while Tony Peters is on the trombone and bass, and Justin Hess hits the drums. Check out Mike Gwinn and the North Fork Flyers' music here.

According to Rick Crandall at KEZW Radio, many of the DJs say that Karen Karsh is a must listen. This singer-songwriter has performed with the Colorado Symphony Orchestra as well as small venues in hopes of making a difference in the world. She has been singing professionally since age 15. The quote from Karen's website where she states that she sings from her soul is an understatement. When her music plays, both the singer and the listener connect on a beautiful level. The blues/jazz rhythm to her song "There's a Voice" stimulates every fiber of the listener to tap a foot and roll to the beat. Listen to Karen's music here.

Colleen Bement is a freelance writer covering all things Denver. Her work can be found on Examiner.com.