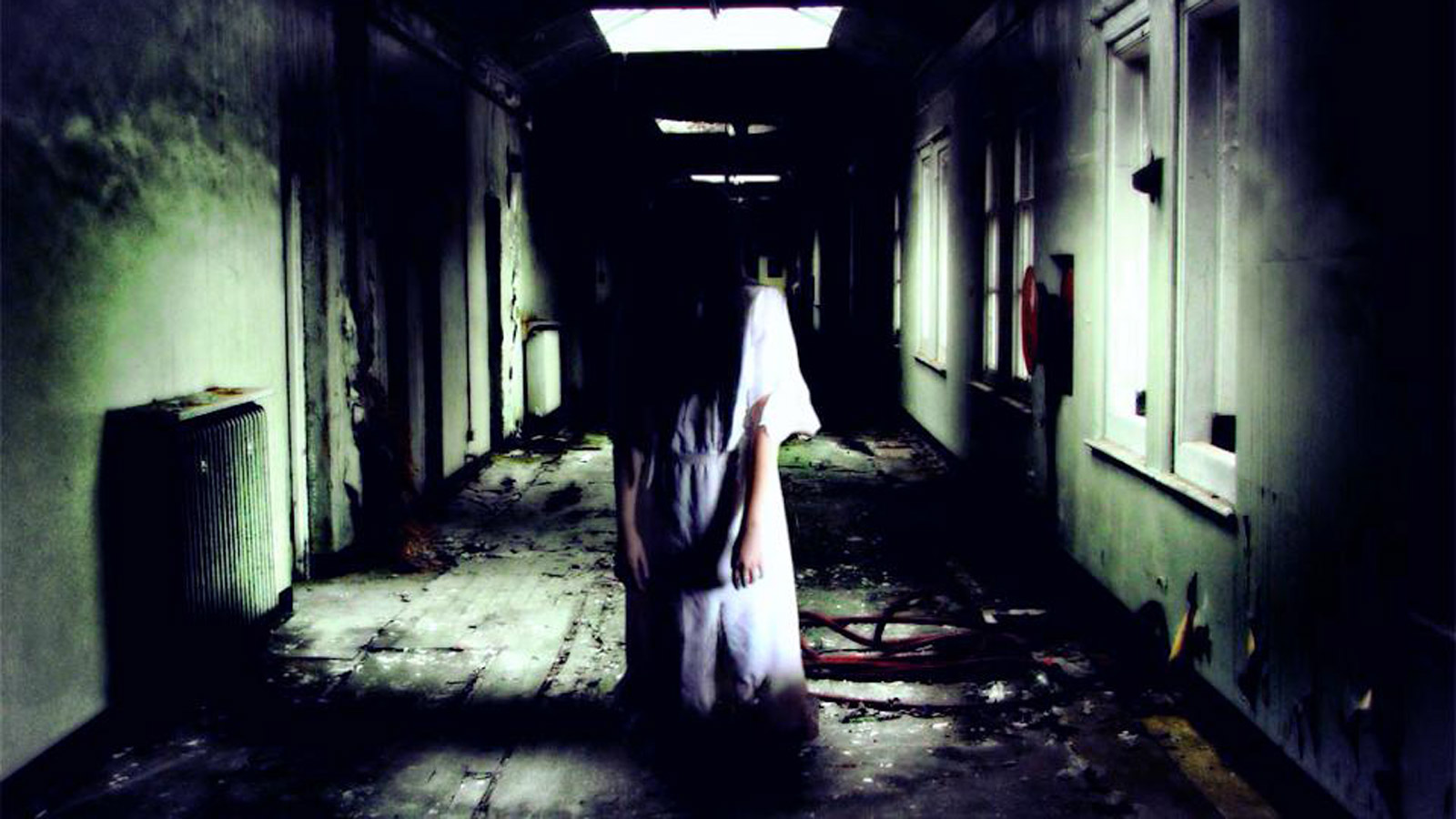 With Halloween comes the spooks and scares of the haunted house. Denver takes its haunting seriously and offers dozens of ways and places to be scared. The following is a list of Denver's top haunted houses, spread along the Front Range.

The 13th Floor may very well be the most famous and talked about of Denver's haunted houses. Repeatedly voted as the most frightening of the area haunted houses, this one is not for the faint of heart. As legend has it, The 13th Floor is the embodiment of everything that is wrong in the world, and houses the paranormal in all its forms. The conceptualization along with some of the best actors in town makes The 13th Floor a legend all its own. The house opens on September 19 and closes on November 2, operating most nights in that date range.

Created by the same people who brought Denver the 13th Floor, The Asylum boasts of upping the scare factor. The dingy interior matches the mental asylum motif and makes for a realistic and terrifying experience. The mental institution opens on September 26 and runs through November 1.

Related: Top Coffee Shops For Studying And Working In Denver

Anderson Farms in Erie is known for its fall festivities and its haunted experience doesn't disappoint. Terror in the Corn is not simply a haunted house, instead it's a three-part journey through the ample farm. You'll start on a haunted hayride to the corn field, which will serve as a preview to the terror ahead. Then you'll be dropped in the middle of the corn field, forced to walk past many haunting scenes toward the final part which is a tour through the haunted ghost town. Terror In The Corn is not recommended for kids under 7, due to the graphic scenes. The haunted trifecta kicks off on September 24 and goes through November 1.

City Of The Dead is not simply a haunted house, instead it's a haunted house coupled with the typical fun of the Mile High Marketplace. The haunted house itself is 25,000 square feet of fright with more than 30 rooms to scare visitors. Besides the spooky décor, there will also be food, drinks and live music alongside the typical vendors at the marketplace. City Of The Dead runs from September 26 through October 31 from 7 p.m. to 11 p.m. on weeknights and from 7 p.m. to 2 a.m. on weekends. It's closed some nights so check the website for the schedule.