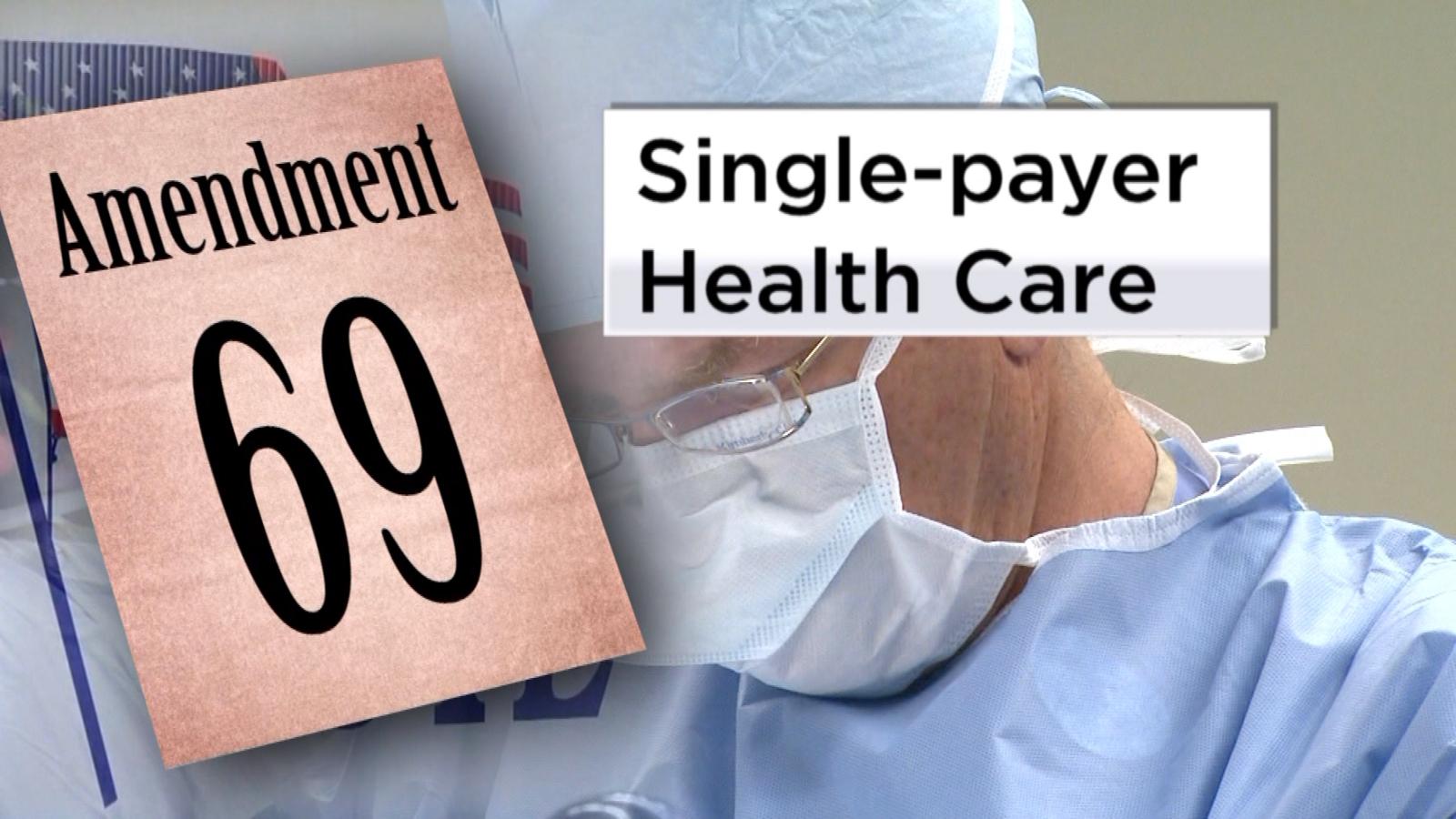 Amendment 69, or ColoradoCare, was rejected by voters by a margin of 80 percent to 20 percent. It would have created the first such system in the country. 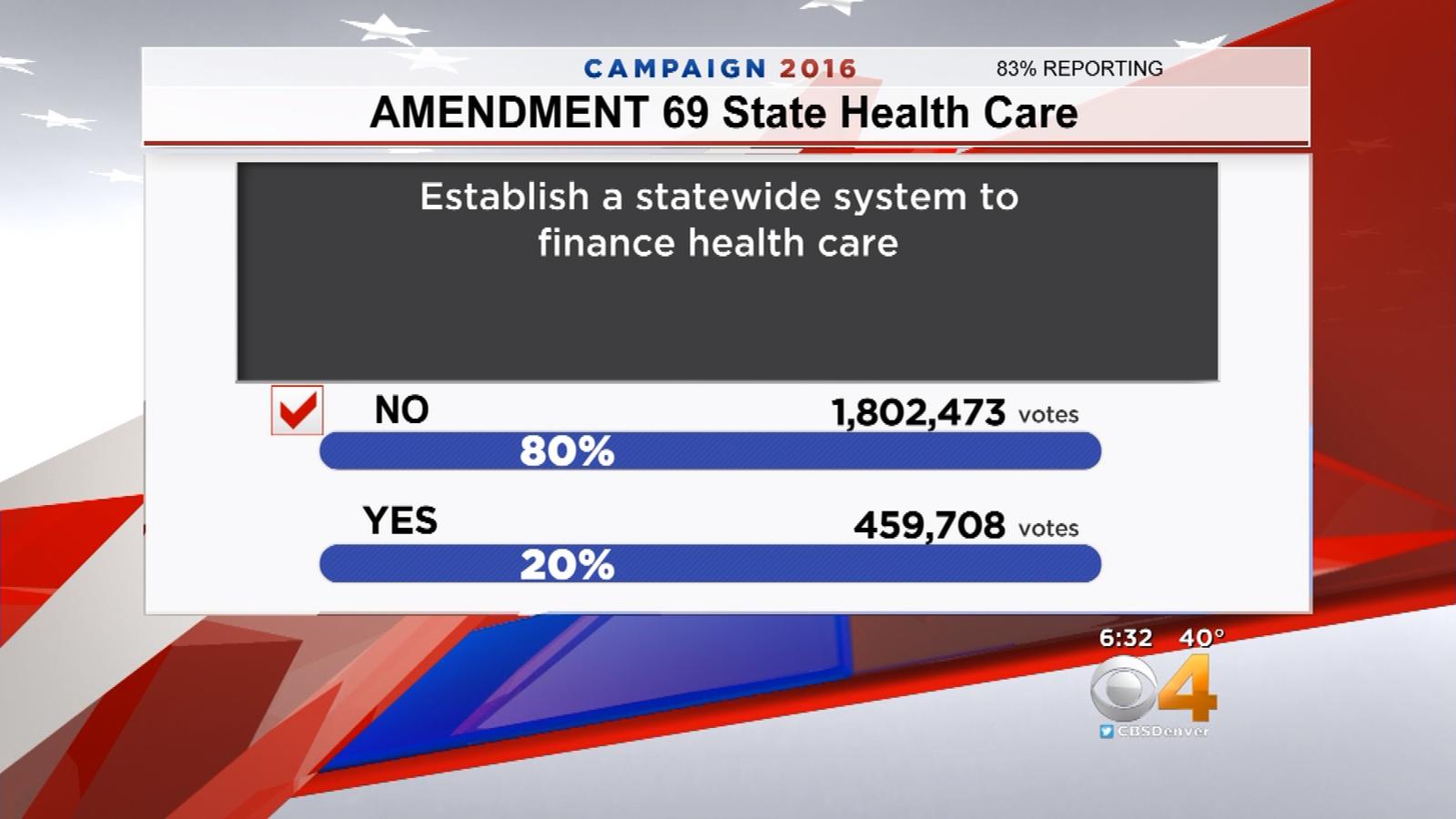 If it had passed, Colorado would have opted out of the Affordable Care Act and replaced it with a health care plan paid for by a payroll tax.

PHOTO GALLERIES: Election Day In Colorado | CBS4 Behind The Scenes