GRAND COUNTY, Colo. (CBS4) - Some evacuations were lifted in the Silver Creek Fire on Monday.

The wildfire that's been burning since July grew again over the weekend. It has burned 11,718 acres. 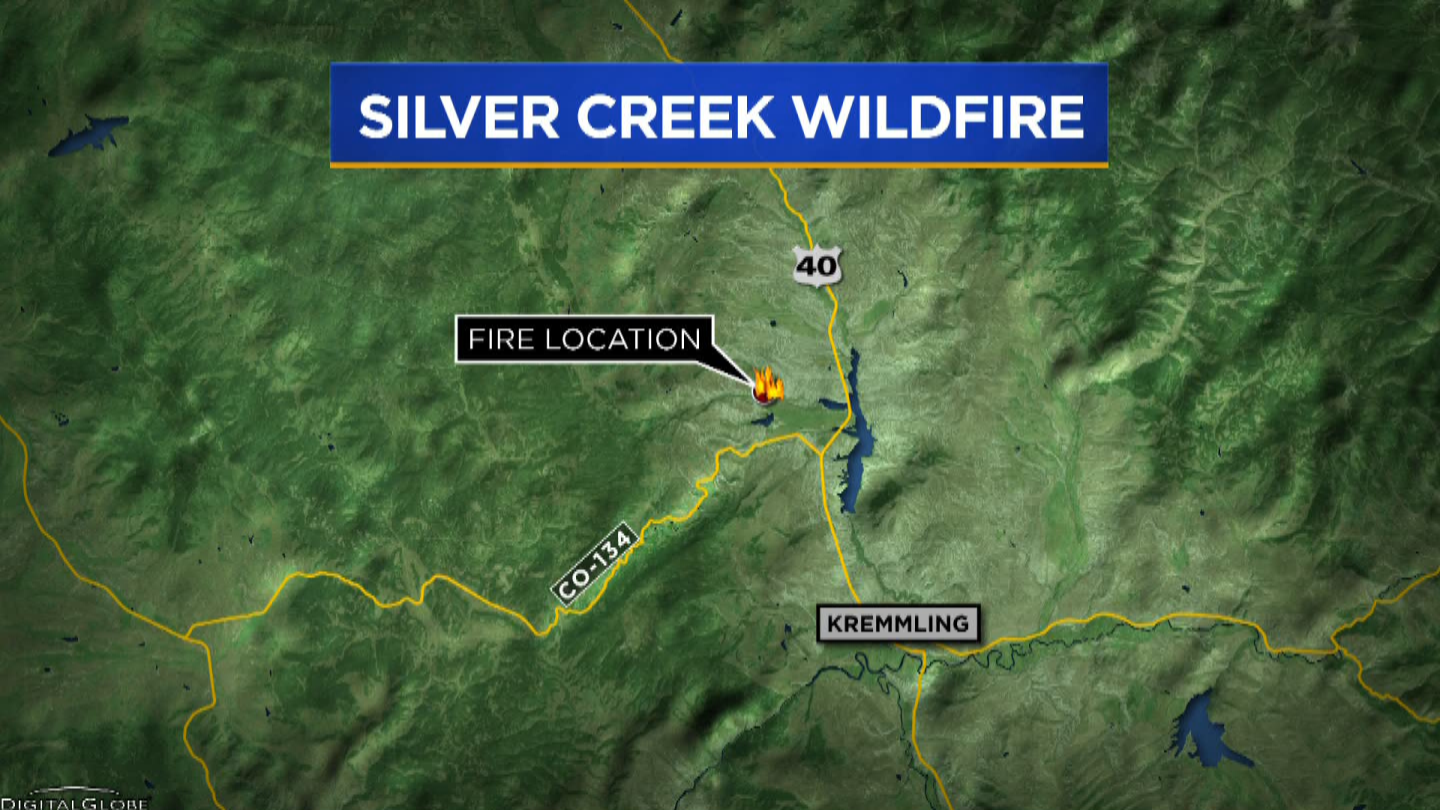 The evacuation orders for more than 200 homes in the Old Park and Gore Lake communities were lifted at 10 a.m. Monday. Those areas remain under pre-evacuation notice.

The fire is 35 percent contained. About 175 firefighters along with air tankers and helicopters are at the fire lines.

The Kremmling Fairgrounds is taking in larger vehicles and trailers and will be able to accept a small number of animals. Those bringing animals to the fairgrounds are asked to enter on 10th and Railroad (SW corner) due to the Type 2 team equipment moving in.