(CBS4) -- The security guard who fired at a sheriff's deputy during the STEM school shooting last year -- striking two students -- will not face any jail time. The case involving guard Shamson Sundara was investigated by the 4th Judicial District Attorney Dan May. 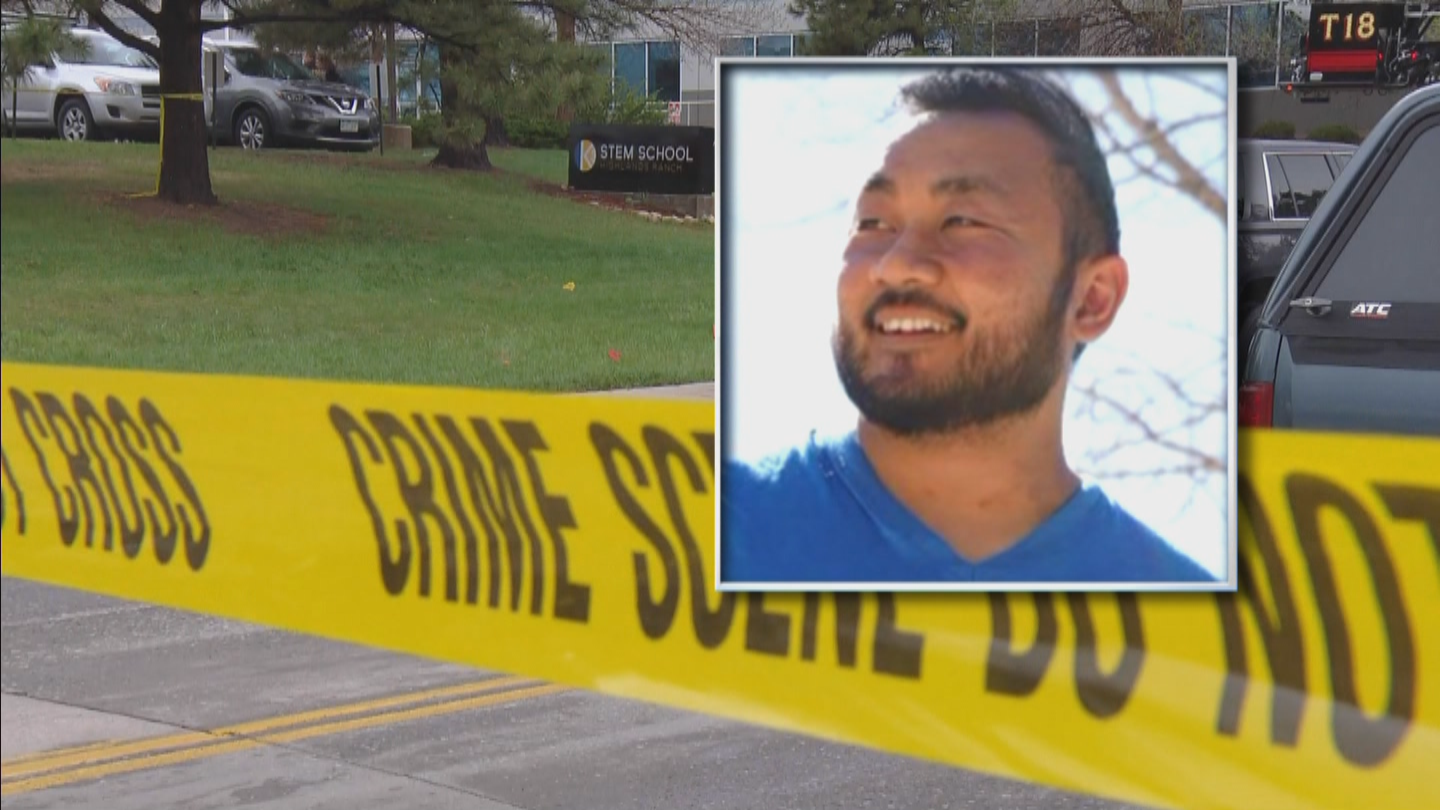 In a news release it was stated, "The investigation into Shamson Sundara's alleged improper use of a weapon on school grounds has resulted in an agreement in which Mr. Sundara will enter into an adult diversion program. Part of that agreement will incorporate a restorative justice forum with the victims."

It added, "Although it was illegal for him to have a gun on the premises, our investigation has determined that his actions were in compliance with applicable law."

May added in the release, "It should be noted that this agreement was reached in consultation with the injured victims and their families, law enforcement, and the Douglas County School District."

The El Paso DA explained the circumstances, "The investigation has revealed that Mr. Sundara detained and disarmed one of the alleged shooters in the school hallway, possibly preventing further injury and loss of life. Immediately after detaining the suspect, he saw an individual dressed in street clothes in the hallway and spotted the muzzle of a gun. Mr. Sundara fired two shots in the direction of the gun. Although both shots missed the subject, who turned out to be a law enforcement officer, they went through the wall of a classroom where students were gathered."

The gunfire by the security guard injured a pair of students according to the DA's office.

Citing the law the District Attorney stated, "According to an employment contract with the school, Mr. Sundara was prohibited from carrying a weapon on the school grounds. Colorado Revised Statutes

"18-1-704(2) provides that deadly physical force may be used only if a person reasonably believes a lesser degree of force force is inadequate and: (a) The actor has reasonable ground to believe, and does believe, that he or another person is in imminent danger of being killed or of receiving great bodily injury."

The investigation concluded, "Although it was illegal for him to have a gun on the premises, our investigation has determined that his actions were in compliance with applicable law."

Castillo, 18, was killed in the shooting after he and two other students rushed one of the shooters who opened fire in the classroom. Castillo's classmates say he was a hero, likely preventing other students from being shot.

Castillo's parents have filed a claim against against STEM School Highlands Ranch and Douglas County School District, claiming school administrators are liable for their son's death.

One of the two teens charged in the school shooting has pleaded not guilty. Devon Erickson, 18, entered his plea in January.

The second suspect, Alec McKinney, 16, will be tried as an adult.

RELATED: STEM School Shooting Suspect Alec McKinney To Be Tried As An Adult