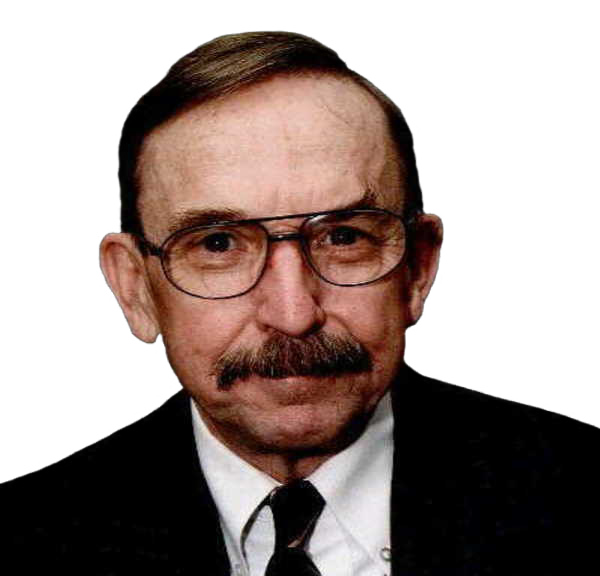 The United States District Court for the State of Colorado announced his passing on Monday via press release. Matsch served as the district's Chief Judge from 1994 to 2000, and assumed senior status in 2003.

Matsch was born in Burlington, Iowa, in 1920. He received his law degree in 1953 from the University of Michigan. He served in the Army from 1953 to 1955, including a tour in Korea. He worked in a private Denver practice after he left the military. From 1959 to 1961, he worked as an Assistant United States Attorney and a deputy city attorney from 1963 to 1965 and was appointed as a United States District judge in 1974 by President Richard Nixon.