DENVER (CBS4) - When Denver's newly remodeled Union Station opened in 2014, it was a destination once again. Boasting new restaurants and a state-of-the-art transportation hub, people were excited for the change it would bring to a high crime and often forgotten part of downtown.

Just seven years later, some say it's no longer a friendly place. 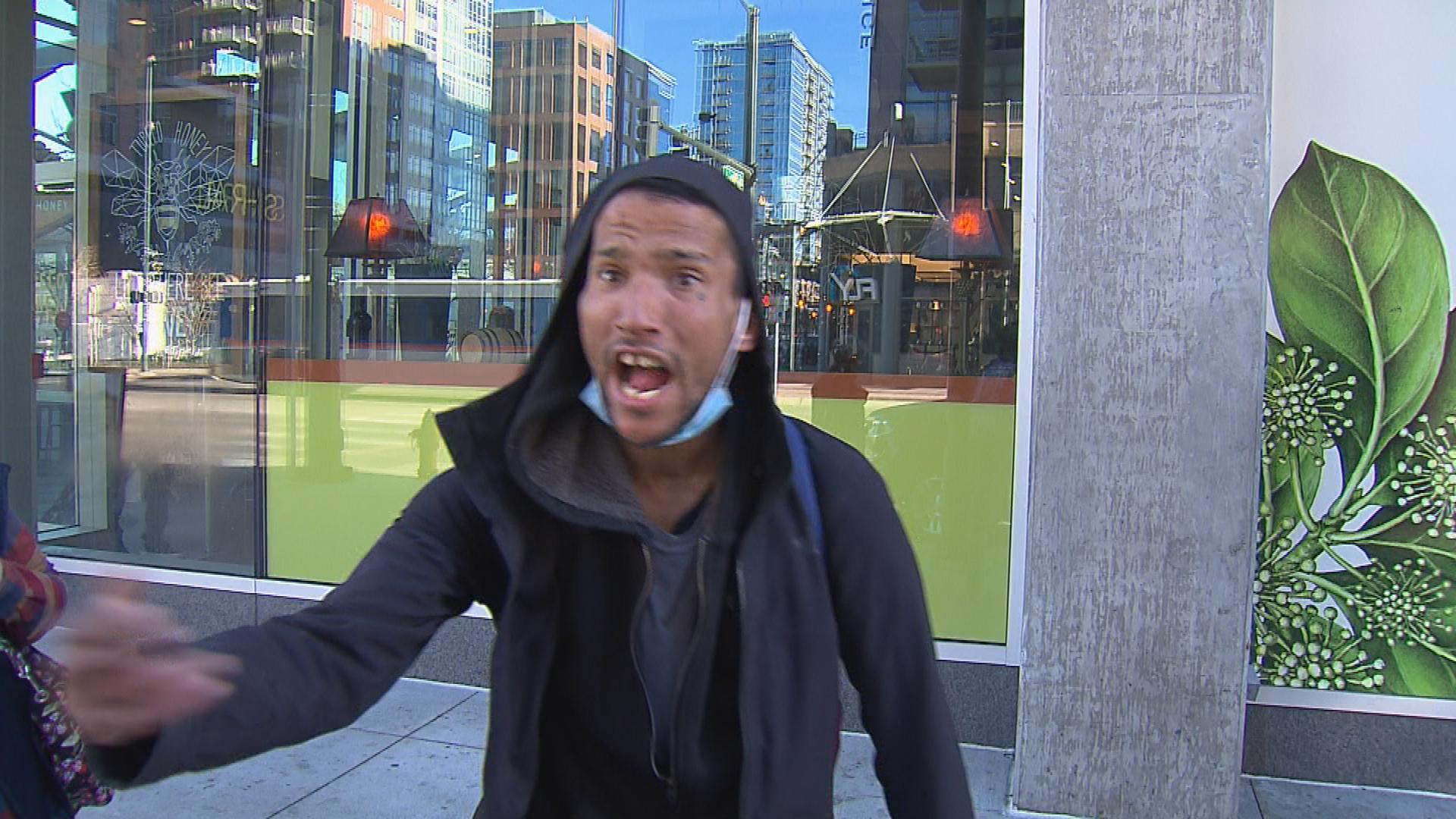 They say drugs and homelessness have taken over the underground RTD terminal. Security is overwhelmed. 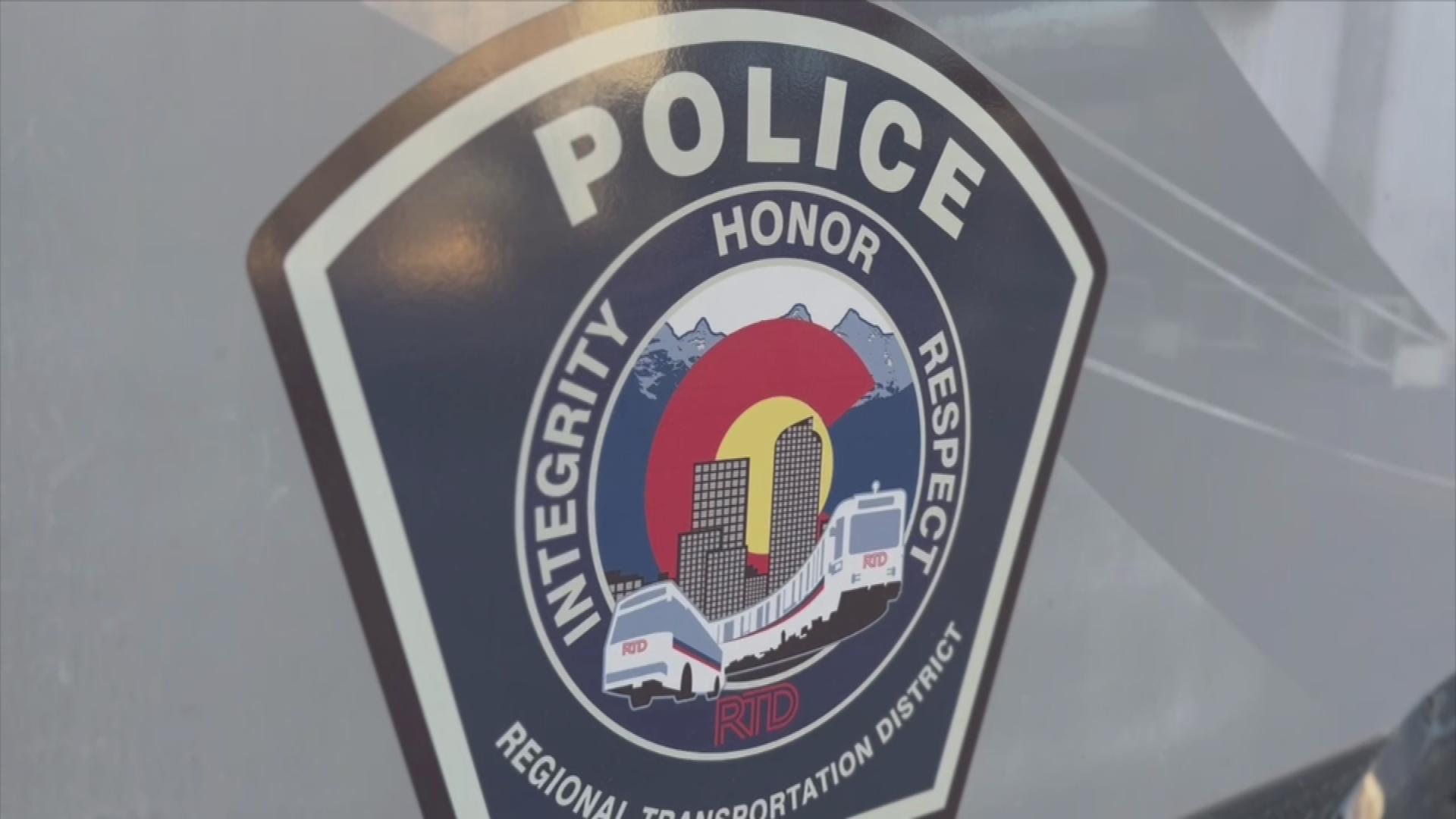 "We try to do what we can every day. It's a struggle," said private security guard Matt Fleming.

However, help is on the way. In addition to the RTD Transit Police, who are stretched thin because of short staffing, TSA officers will be patrolling not just the underground terminal but the platform up above.

"Union Station is a beautiful part of our city, and it's sad to see what is happening to it," says Ashley Packard AKA Judge, one of the Leadership Team Members with Colorado Guardian Angels.

The Colorado Guardian Angels, a volunteer group dedicated to keeping passengers of public transit safe and helping the unhoused. They will also be helping out with patrols at the request of RTD. 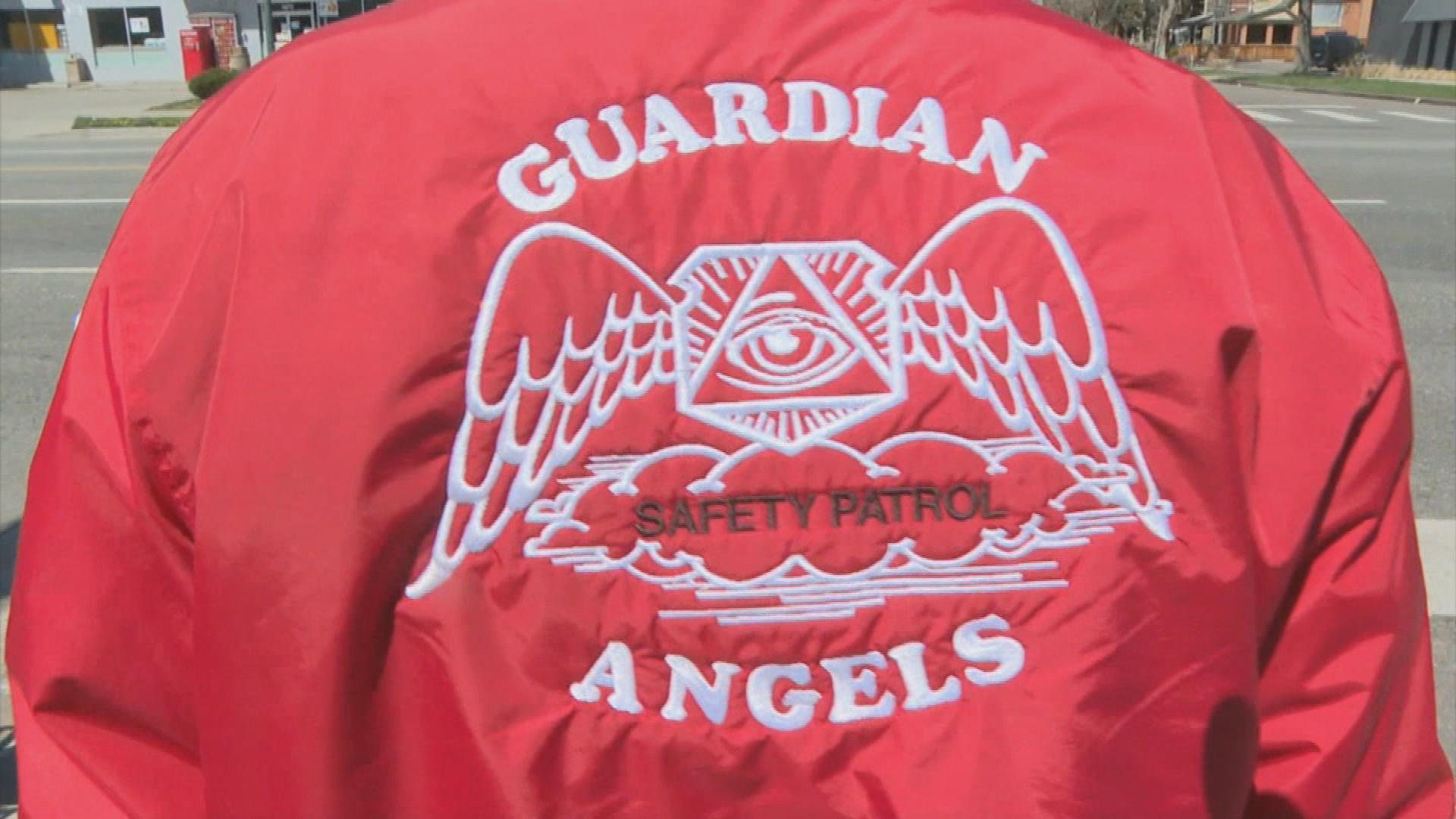 "We are not vigilantes. We work with the police especially in this Union Station area we are going to be mostly eyes and ears for the police," said Packard.

RTD says they are also enhancing security measures. Friday security was visibly tighter. CBS4 cameras witnessed officers escort many out of the terminal.

In addition to all of these measures taken by RTD, Denver Mayor Michael Hancock said he will redouble efforts to ensure it is clean and safe. He also said Denver Police Chief Pazen will increase police presence around Union Station.

"We want to make sure it's a welcoming place and that people are safe," said Packard.