STEAMBOAT SPRINGS, Colo. (CBS4)- A group of high school students are leading an effort to get plastic grocery bags banned in their town and now their proposal looks like it could be headed to a vote.

Every day in Steamboat Springs people use a lot of plastic throwaway bags.

For Andrew Petersen and a group of fellow high school students, a plastic bag ban is a simple plan to reduce the amount of plastics being thrown away in the Yampa River Valley.

"They are left along the road, behind our school, all over. It's something we noticed we saw is an easy fix," Petersen says.

Their proposal is working its way through the city council in Steamboat Springs, with a vote expected early next year.

They want big box stores to stop using the plastic bags all together- encouraging shoppers to bring their own reusable ones instead.

"It's really important just because we are teenagers people don't really feel like they have a voice but it's really cool that we are being respected by our community and they do want to hear our opinions," student Gretchen Jacobs said.

Since making their pitch, the students have received positive feedback. They are confident the council will support their plan.

"We have been talking to other mountains like Aspen and Vail where they have bans, we been talking with different people in the community collaborating with them," Petersen added. 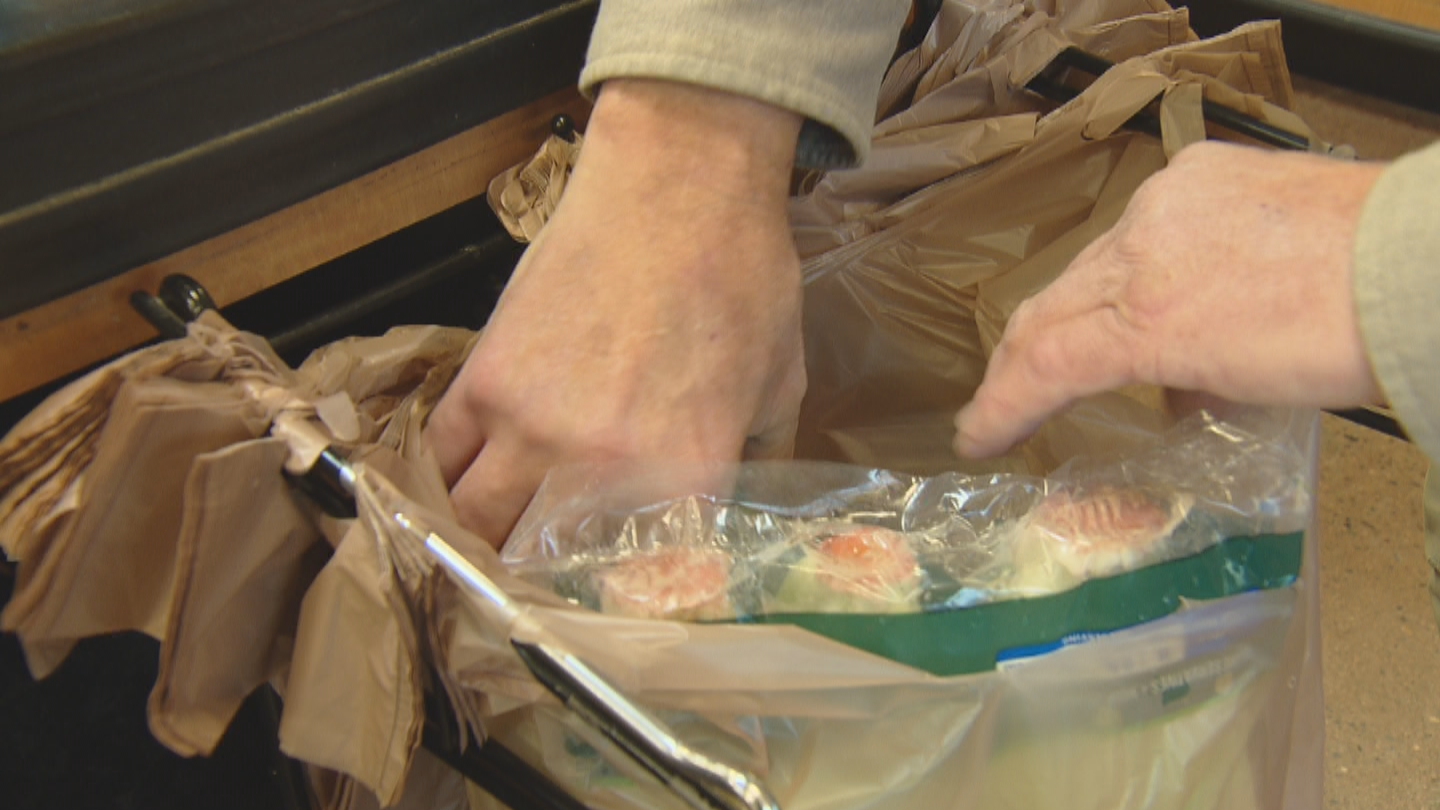 Under the students' proposal, small businesses like those along Main Street would be able to opt in to participate if the ban passes.