BOULDER, Colo. (CBS) - Boulder police have had their hands full this Halloween weekend despite stepped up patrols. Revelers got a little too rowdy Friday night and Boulder police had to break up a massive gathering on the Pearl Street Mall. Then on Saturday they were called to a shots fired call near the University of Colorado.

On Friday night the staff at Japango restaurant on Pearl Street Mall was closing up for the day when they saw Boulder's unofficial Halloween festivities begin.

"Right around 10 p.m. we just saw a big mass of kids rolling in," said manager Natalie Smith. "We just didn't know that it was going to get as destructive as it did."

It was the return of the "Pearl Street Mall Crawl," a tradition from the 80s and 90s that a few local websites were attempting to resurrect. Unfortunately, this time things began to get violent and destructive. Japango employees became trapped inside the restaurant. 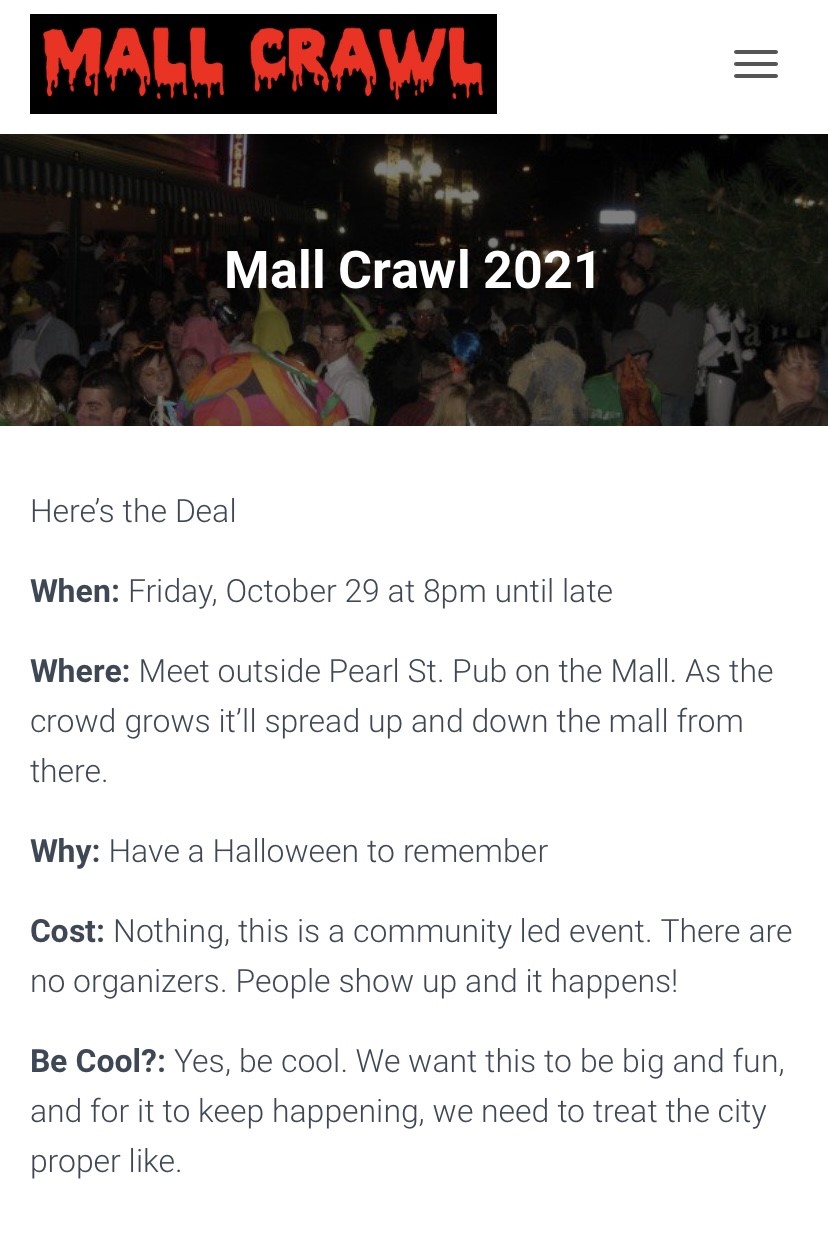 "There were people kind of barricading themselves all in front of the restaurant. Mo one could move," Smith said.

The crowds destroyed the restaurant's heaters and tables on their patio. Smith says employees eventually braved the crowds to try to rescue what they could, but a lot of damage was already done. Now they won't be able to seat as many people because of broken tables and social distancing.

"To have these tables taken away from us is a really big bummer for us, but it's also taking away the livelihood of a lot of our servers," she says.

That was the first of two wild nights in Boulder this weekend so far, just before midnight Saturday night police were called to University Hill near CU on a report of shots fired.

Natalie says she understands people want to have fun, and is all for it. She just thinks ne'er-do-wells saw an opportunity to misbehave. She also says she hopes that as the weekend rolls on, people will consider the repercussions of their actions.

"In situations like these, just make the right choices and when things go south like this it's a good reminder as to why they can't really have nice things at this point," she said.

Police say they are reviewing footage of the incident Friday and people will face consequences, whether that be criminal charges or disciplinary action by the University of Colorado against students.

Police are still looking for the suspect involved in the shots fired call, but they say they have a good description of him and leads. The suspect was described as a Hispanic male, chubby build, 5'4", and was wearing a black sweatshirt with red stripes on sleeves, white jersey over top with number 76 on back. Anyone with information is asked to call 303-441-3333 and reference case No. 2110432.