"Malnourished and severely underweight, the horses were in imminent danger," said Maia Brusseau with the Dumb Friends League.

Park County Sheriff's deputies are not disclosing where the horses were living before they were removed. 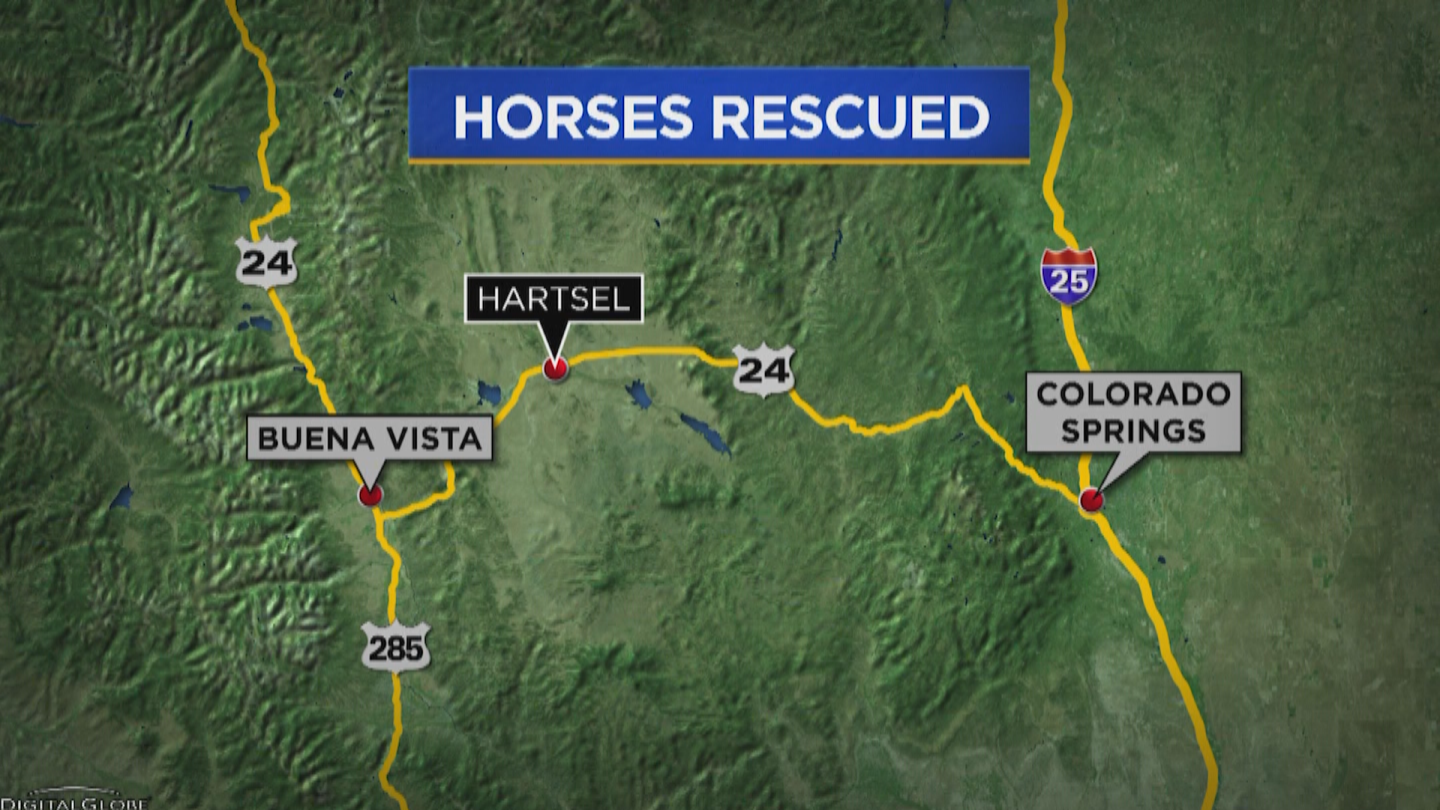 Garret Leonard, director of the Dumb Friends League Harmony Equine Center, feared many of the horses would have died before summer, if it weren't for the law enforcement contacting the owner.

"In the harsh winter, where pastures are covered in snow, you have to supplement with additional feed. Unfortunately, these [horses] did not get additional feed," Leonard said.

He said they expect to invest more than $40,000 to heal the emaciated horses.

"The cost of hay has nearly doubled recently," said Garret Leonard, director of the Dumb Friends League Harmony Equine Center. "It is going to be very expensive to provide nourishing feed to these animals." 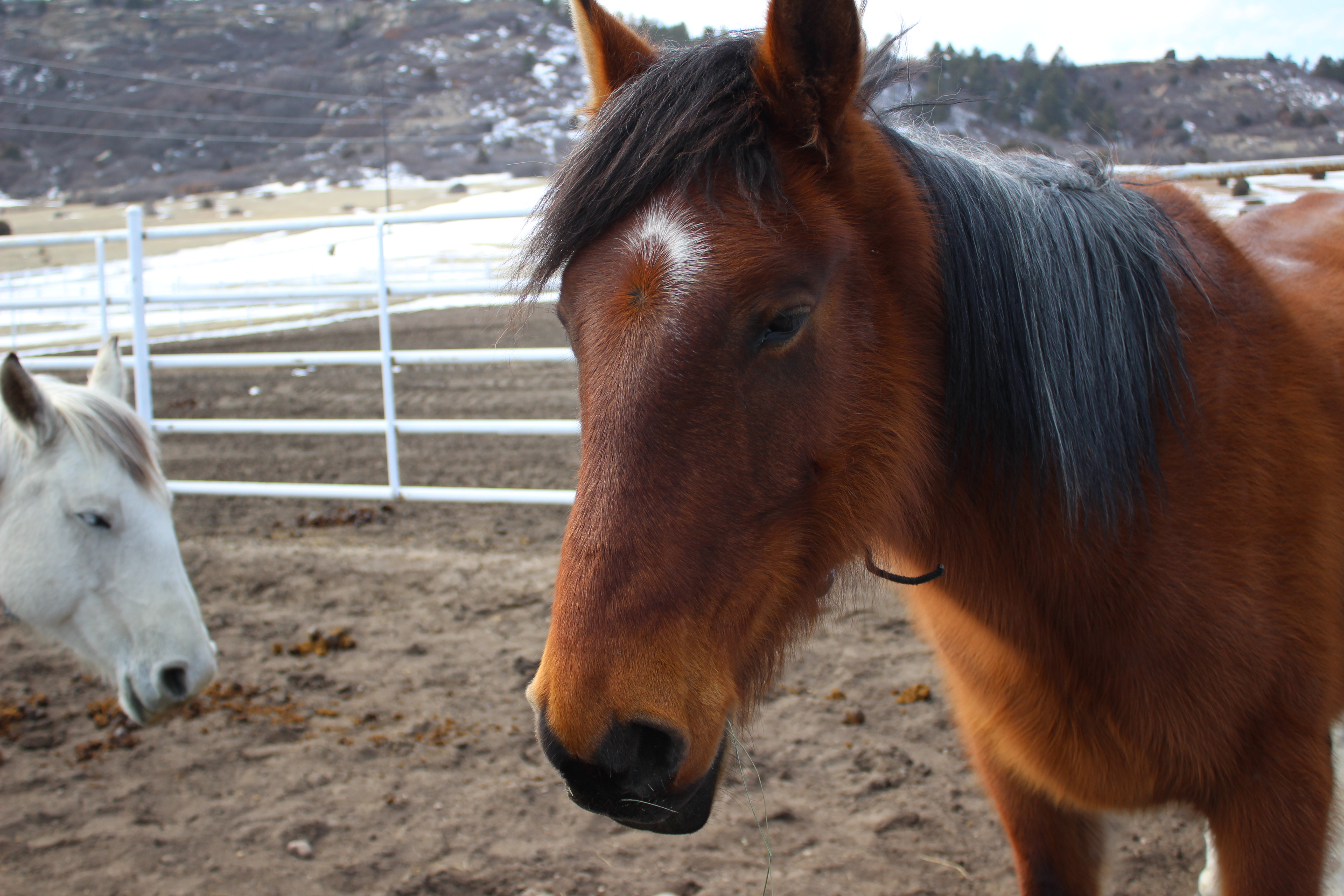 Leonard said many would believe the horses were healthy, at first glance. However, when the horses were contacted and physically examined, law enforcement believed they were in extreme need of assistance.

Leonard said many of the horses had thick hair to combat the Park County cold winters, hair which covered up the definition left by the lack of fat.

"Your eyes will lie to you. Because, your eyes look at it and says it looks fine," Leonard said. "But, what happens when you start to push in, and you peel all this hair back and touch the neck, there is zero fat there. It is all bone."

"You touch her hooks and her pins, and her tail head and her loin, all of this is supposed to be flat. Instead, you can basically wrap your hand around her spine," Leonard told CBS4's Mekialaya White.

Staff has evaluated the horses to assess medical and behavioral needs. Now, it's a matter of getting them back to a normal weight, with some time and TLC.

"In addition to warm shelter, veterinary care and nourishing feed, the horses may require months of physical rehabilitation and professional training before they are healthy and ready to be adopted to loving owners," officials stated.

On average, it takes about 164 days before they are fully recovered.

Anyone wishing to help provide care to these horses can visit harmonyequinecenter.org or call 303.751.5772.

"I do think [the horses] are grateful. Because, at worst case scenario, they are going to go out knowing someone loves them," Leonard said.