Most of the crashes happened south and west of the Denver Tech Center, in areas that got significant amounts of snow.

A little after 7 a.m., there were two separate crashes on westbound C470 near Wadsworth Boulevard, CBS4's Andrea Flores reported. One of the crashes involved a rollover. The crashes caused major impacts in both directions. 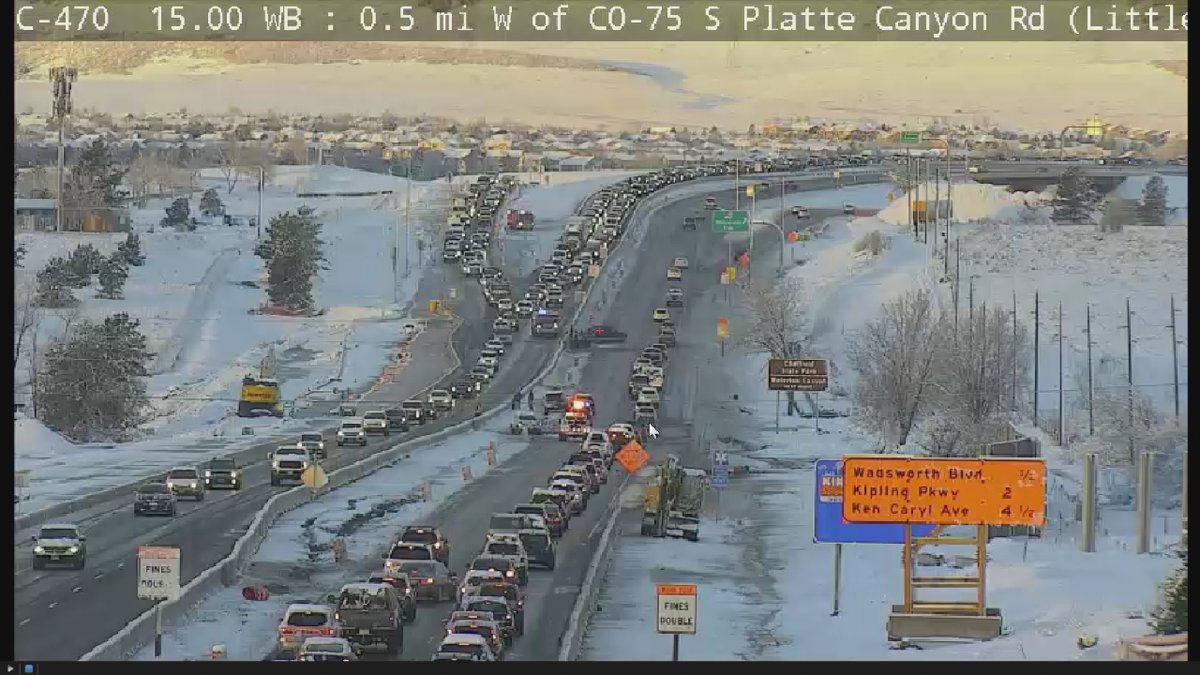 An accident on northbound Interstate 25 just after Interstate 225 blocked three lanes and caused major delays throughout the morning drive. Speeds were in the single digits.

A jackknifed semi blocked north and southbound lanes on I-25 at Castle Pines Parkway. That happened at about 6:30 a.m. and was still causing delays at 7:45 a.m. 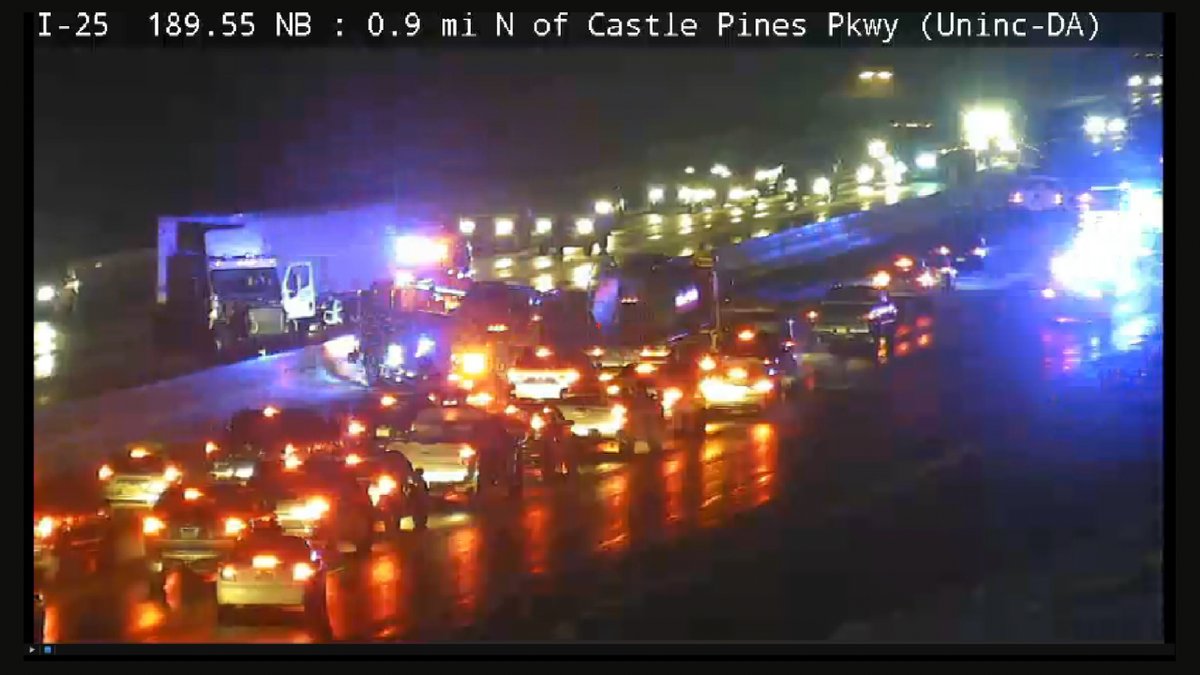 There was also a crash on the I-25 exit ramp to East Belleview Avenue. One car hit a bridge support.