FORT COLLINS, Colo. (CBS4) – Three people are dead in Fort Collins after an overnight shooting that involved four people. One of those killed was a female Colorado State University student.

The coroner's office says that victim is 22 year old Savannah McNealy of Fort Collins. Officials say she died from multiple gunshot wounds. The names of the other two victims have not been released.

It happened at an apartment building at 720 City Park Avenue early Thursday morning. That's in the City Park Heights neighborhood. 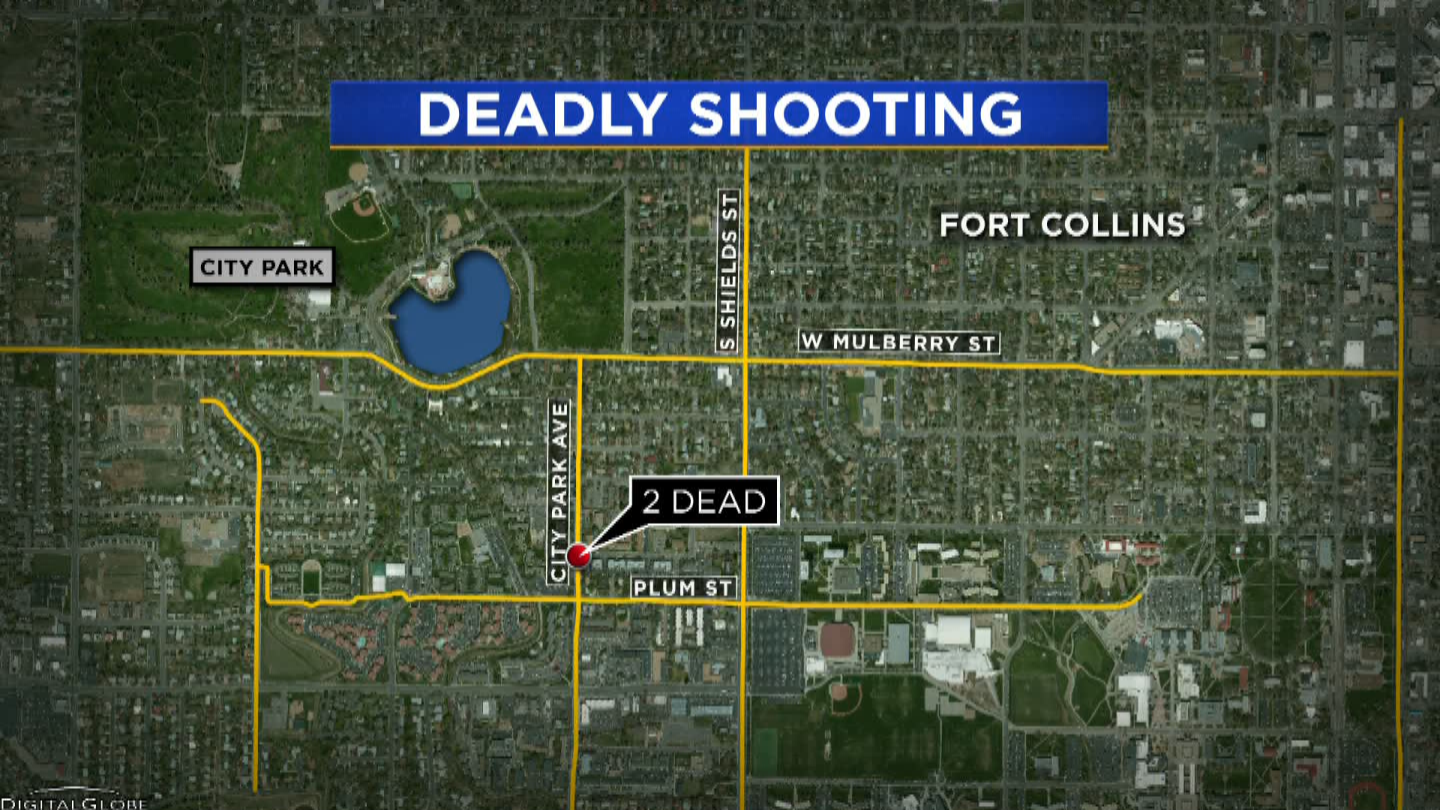 The gunfire at approximately 2 a.m. woke up apartment residents.

"We were asleep, and were just woken up by gunshots," said Darren Rutz, a resident, "It turned out to be probably 10 gunshots, give or take."

Fort Collins Police says four people were shot, one of whom survived.

One of the deceased individuals was suspected to be the gunman. Police say the suspect was known to at least one of the victims.

Residents told CBS4's Dillon Thomas they could hear the wounded crying for help, after the gunshots.

"Preceding the screams, there was around 9-10 more shots," said Chase Hildebrandt, a CSU student who lives in the complex.

"Shortly after (the gun shots,) there was a female right outside our window that was asking for help," Rutz said.

Several residents said they were too scared to go outside after the gunfire. So, they called 911 to report the shooting.

"We just kept hearing these manic screams, at which point we decided to call 911," Hildebrandt said.

Officers were seen at the complex within minutes, carrying semi-automatic rifles.

Eight hours after the shooting was reported, CBS4 was on scene as the coroner's office removed two bodies from the crime scene.

"It's crazy. Right out front there was shell casings from the gun on the sidewalk that I walk past every day to go up to my apartment," Rutz said.

Near where two bodies were found on the sidewalk, bullet holes were seen in car windows.

A pistol and magazine were seen on the ground between where two deceased people were located.

While police said there should not be concern for public safety, they encouraged anyone with information to contact their officers.

A vigil for McNealy has been scheduled for 4 p.m. Friday at the Ram Walk on Meridian Drive.