LAKEWOOD, Colo. (CBS4)- A new housing development will give dozens of homeless veterans in Lakewood a place to call home.

The project's success is a result of a handful of organizations coming together for Colorado.

The project was five years in the making. After more than a year of construction, partner organizations celebrated the building's grand opening on Thursday with a ribbon-cutting ceremony. 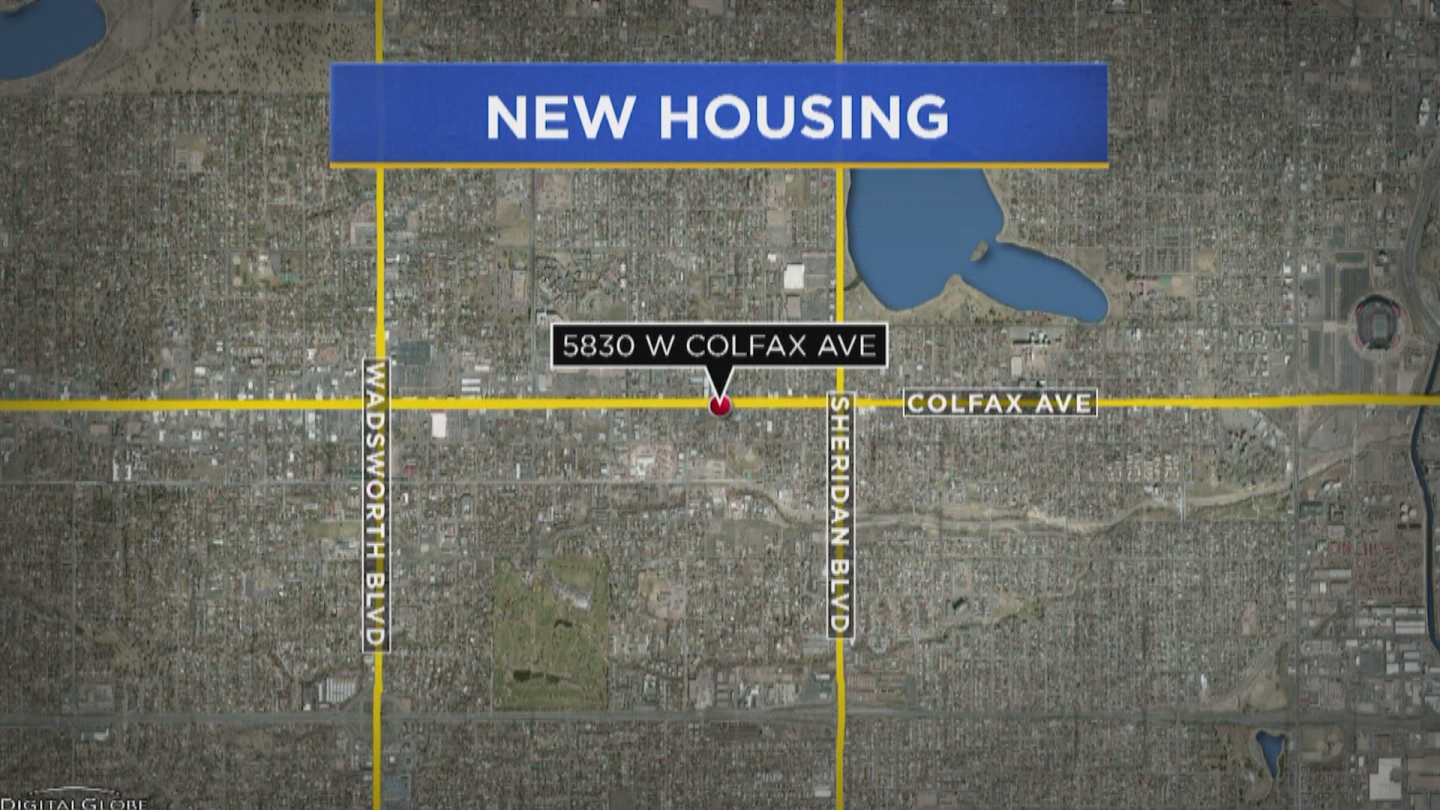 Cliff Fejfar, a Vietnam veteran, was at the ceremony with other Lakewood Elks Club members helping to fill the apartments with basic essentials.

"Never again shall one generation of veterans abandon another," Fejfar said.

Twenty-five of the mostly one-bedroom units will go to homeless vets, while the other 35 units are for people who earn low to moderate incomes.

"In the metro area, there are over 500 identified homeless veterans. And many veterans don't seek out services, so there are probably many more," said Joyce Alms-Ransford, CEO and Executive Director of Archway Housing, which led the project.

Residents, who have not yet moved in to the new facility, will also be paired with services from Jefferson Center for Mental Health, among other resources.

Thome said that the need for affordable housing now is greater than ever.

"Housing has always been our number one call. And that call has risen. As Colorado has done better, we've grown, the need for affordable housing has grown as well, especially for veterans," Thome told CBS4's Melissa Garcia.

Adam Paul, Mayor of Lakewood, said that as homelessness rises, the city is looking at how to better serve its veteran population.

"We need to make sure that we can come together as a community and give them the dignity and respect they deserve," Paul said.

The 40 West Residences is one of six affordable housing projects in the works by Archway Housing.

The non-profit's newsest purchase, one block south, will house another 20 homeless veterans and an additional 58 people with low to moderate income.

Tenants pay 30 percent of their income for rent.