DENVER (CBS4) - The Juneteenth Music Festival returns to Denver's streets this weekend for an in-person celebration of its 10th year. In addition to the music festival, there are several other celebrations taking place this week.

The Juneteenth Music Festival Preview Show is Friday from 2-8 p.m. that details what to expect this weekend. The preview show includes live performances from Cleo Parker Robinson Dance, R&B artist Last Supper, and the presentation of the 2021 Dream Big Awards. Watch the show on live stream or Denver Community Media channels 56 and 881HD.

The Juneteenth R&B Summer Kick Off is also Friday from 5:30-10 p.m. at the Levitt Pavilion for an outdoor concert featuring musical artist 122.

On Saturday, the festivities begin with the Juneteenth Parade at 11 a.m. The parade staging begins at 9 a.m. at Manual High School on 26th Avenue and Williams Street with the parade passing by 26th  avenue on Welton Street into the Historic Five Points district. 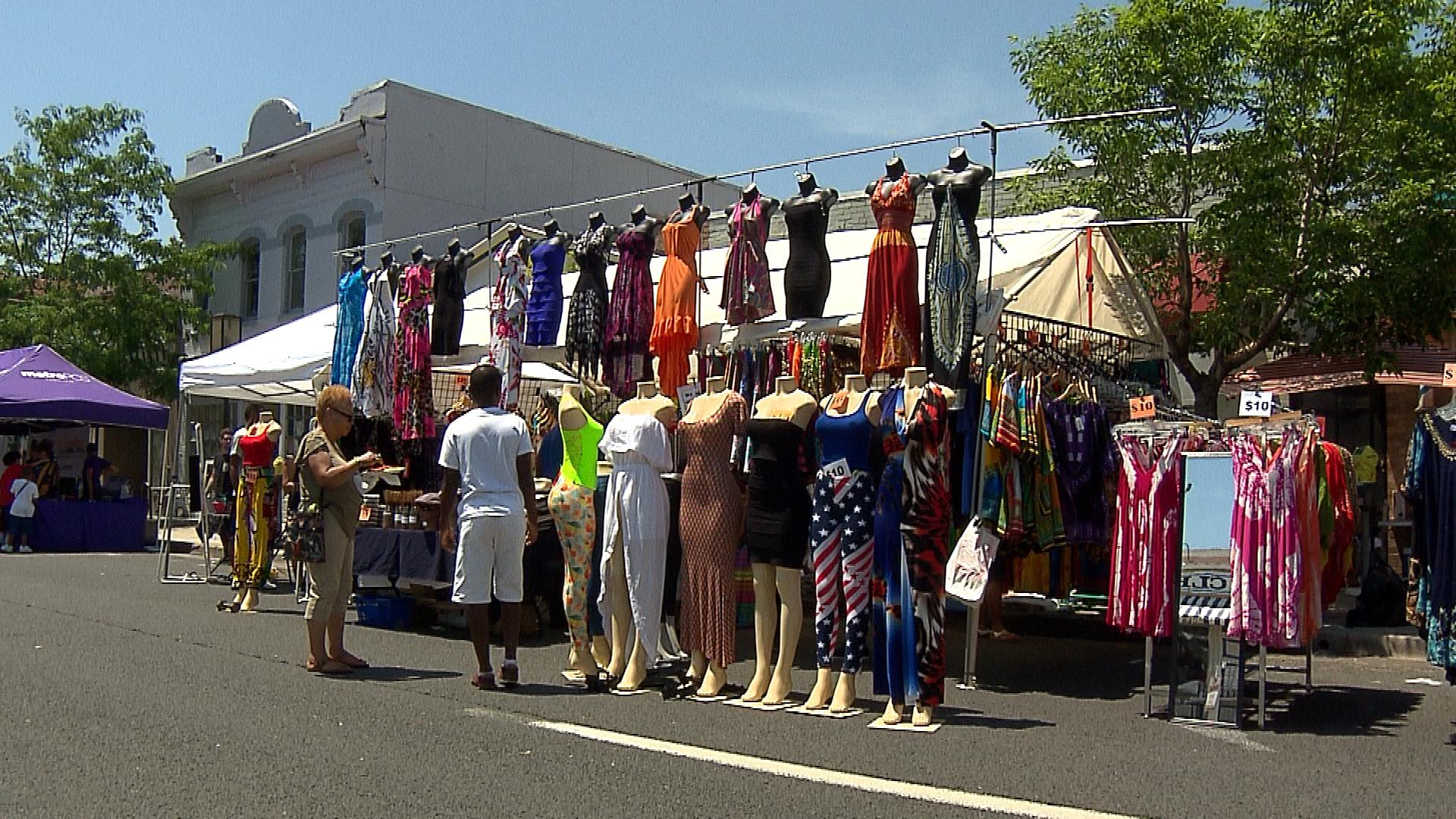 The Charles Cousins Plaza will be the place for Denver Black Pride celebrations. With a title of "To the Beat of the Drum" DJs and live musicians to celebrate the sounds of the diaspora. The plaza at 24th and Welton is named after the late Denverite, Charles Cousins. Cousins was an entrepreneur and real estate mogul who led the charge for affordable housing for Denver's Black community. He died in 2009 at the age of 91.

Just blocks away is Historic Cleo Parker Robinson Dance, a cultural epicenter for the arts in the city for more than 50 years. Head to 119 Park Avenue West for educational panels and round tables as well as the Juneteenth Museum to learn about seven decades of the iconic celebration in Five Points.

Additional Juneteenth events include Black Pride events like The Strange Fruit of Black Excellence Gala on June 17 from 6-10 p.m. at the Denver Botanic Gardens, the Juneteenth Jubilee & Cookout on Friday from 7-9 p.m. at Tooey's off Colfax, Black Girl Magic Juneteenth on Friday from 3-5 p.m. at Painting with a Twist, Stafford Hunter's Freedom Quartet at Dazzle on Friday at 9:30 p.m. and Hair Wrapping & Storytelling on Friday from 4:30-6:30 p.m. at Urban Sanctuary Denver.

You can find out more about all the activities online.

Juneteenth is the oldest known celebration commemorating the end of slavery in the United States. Even though the Emancipation Proclamation became official on January 1, 1863, it had little effect in Texas because of the small number of Union troops. On June 19, 1865, Major General Gordon Granger landed at Galveston with Union soldiers with the news the war had ended two years previously and slaves were free. It followed General Lee's surrender in April of 1865.

In February, the Denver City Council voted unanimously to make Juneteenth a commemorative holiday in the city.