(CBS4) -- As many people prepare the holidays, one Colorado native is spending them at sea. Evan Stratton is from Denver and served in the Marines. Last Thursday, he began a 3,000-mile journey across the Atlantic -- in a 28-foot boat -- for the annual Talisker Whisky Atlantic Challenge.

It's the world's toughest rowing race. It began in the Canary Islands and ends in Antigua. 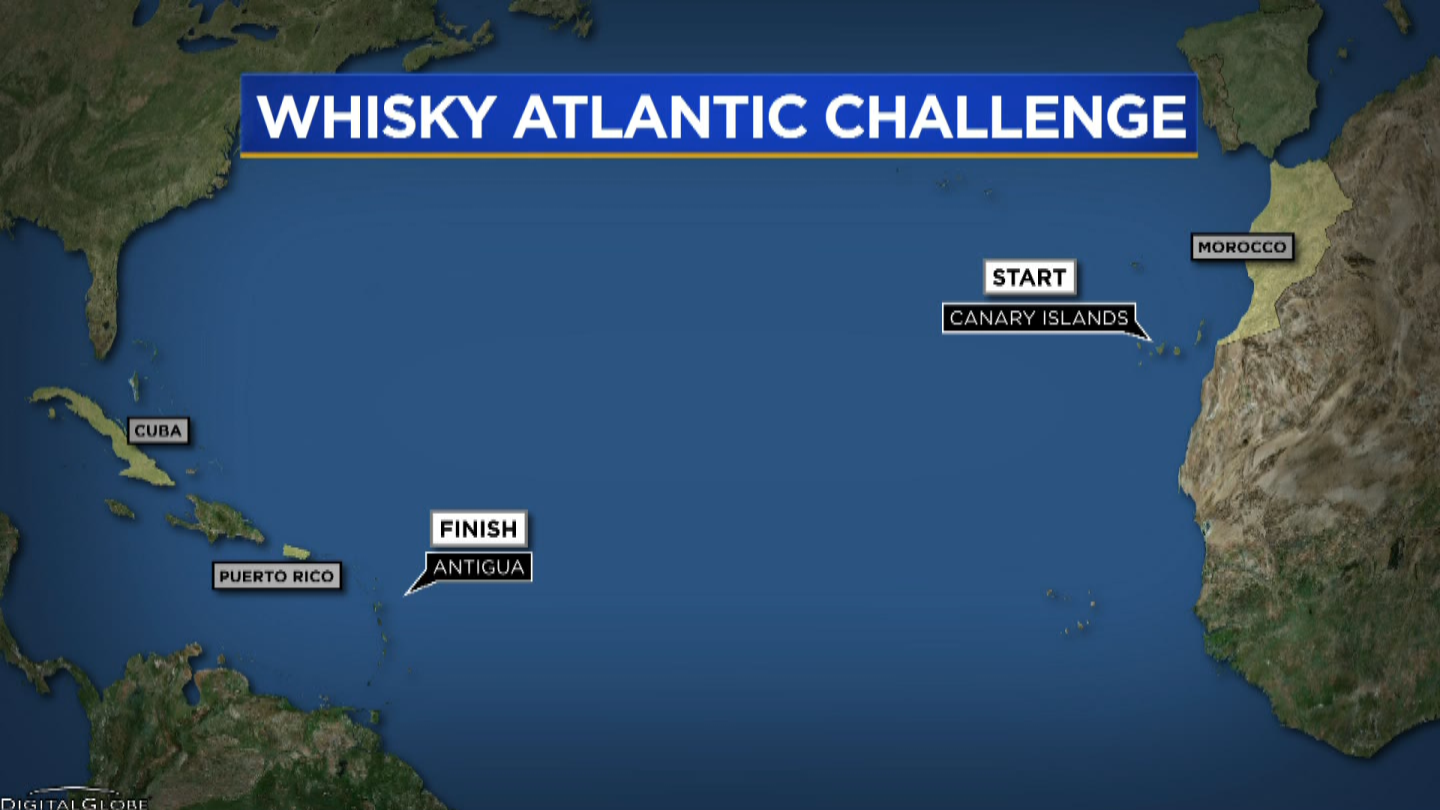 Stratton, alongside three other rowers -- all of whom are U.S. veterans -- make up the only U.S. Team participating in this year's race. Their team name is "Fight Oar Die."

Stratton said he struggled to find his identity when he was transitioning back to civilian life and the team is doing it in an effort to raise awareness for mental health challenges. Stratton overcame his challenges, and hopes this will race inspire other veterans.