EVERGREEN, Colo. (CBS4) - The woman considered the founder of Evergreen's Elk Meadow Dog Park will start to prepare for it to shut down by pulling a sign in memory of her son.

The space has been affected by people who have failed to clean up after their dogs.

The park will close Tuesday, and is likely to be three years before it reopens, if they do.

She will remove plaques Thursday that memorialize her late son, John, who died in a plane crash in 2000.

Since 2001, Judi says the park has been a labor of love for her community.

Betsy Rich is sad to see it go.

"We're fighting it with everything we've got," Rich said. "There's something that stinks here, and it's not dog poop. We don't know why they're in such a rush to close all 107 acres of this dog park." 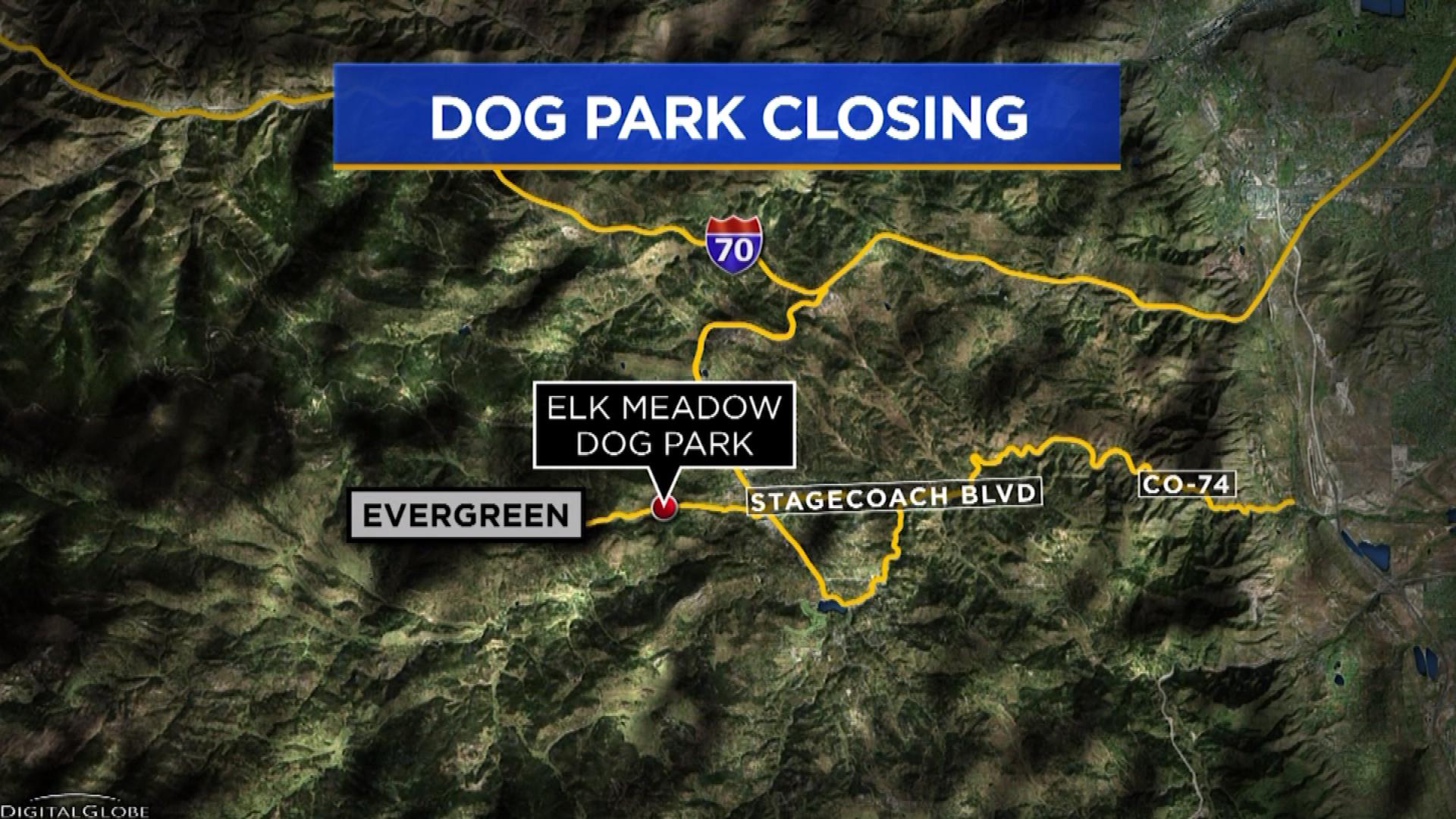 With less than a week left to enjoy the space, Quackenboss hopes the park's memory will live on, at least for now.

"This isn't the end," Quackenboss said. "They may be closing it, or trying to close it on the fourth, but we're not done."

A rally to protest the park's closure is planned for Saturday at 2 p.m. at Bergen Park-n-Ride lot, near Highway 74 and County Road 65.