DENVER (CBS4) - Local business owners near 6th Avenue between Grant and Broadway say a thief was on the prowl early Tuesday morning hitting a bakery, a coffee shop and a day spa.

Denver police confirm someone broke into the three businesses around 4 a.m.

At the Ella Bliss Beauty Bar at 640 Broadway, surveillance video clearly shows a masked, hooded man throwing a rock into the glass door. It also shows him carrying out a metal box. Owner Kelly Huelsing says the suspect got away with very little money.

"When the (store) alarm went off we were actually able to get on our phones and watch as it happened. It was kind of crazy," Huelsing said.

Two blocks away at Le Bakery Sensual the thief passed up a tip jar full of $1 and $5 bills and took change in a nearby cash drawer. 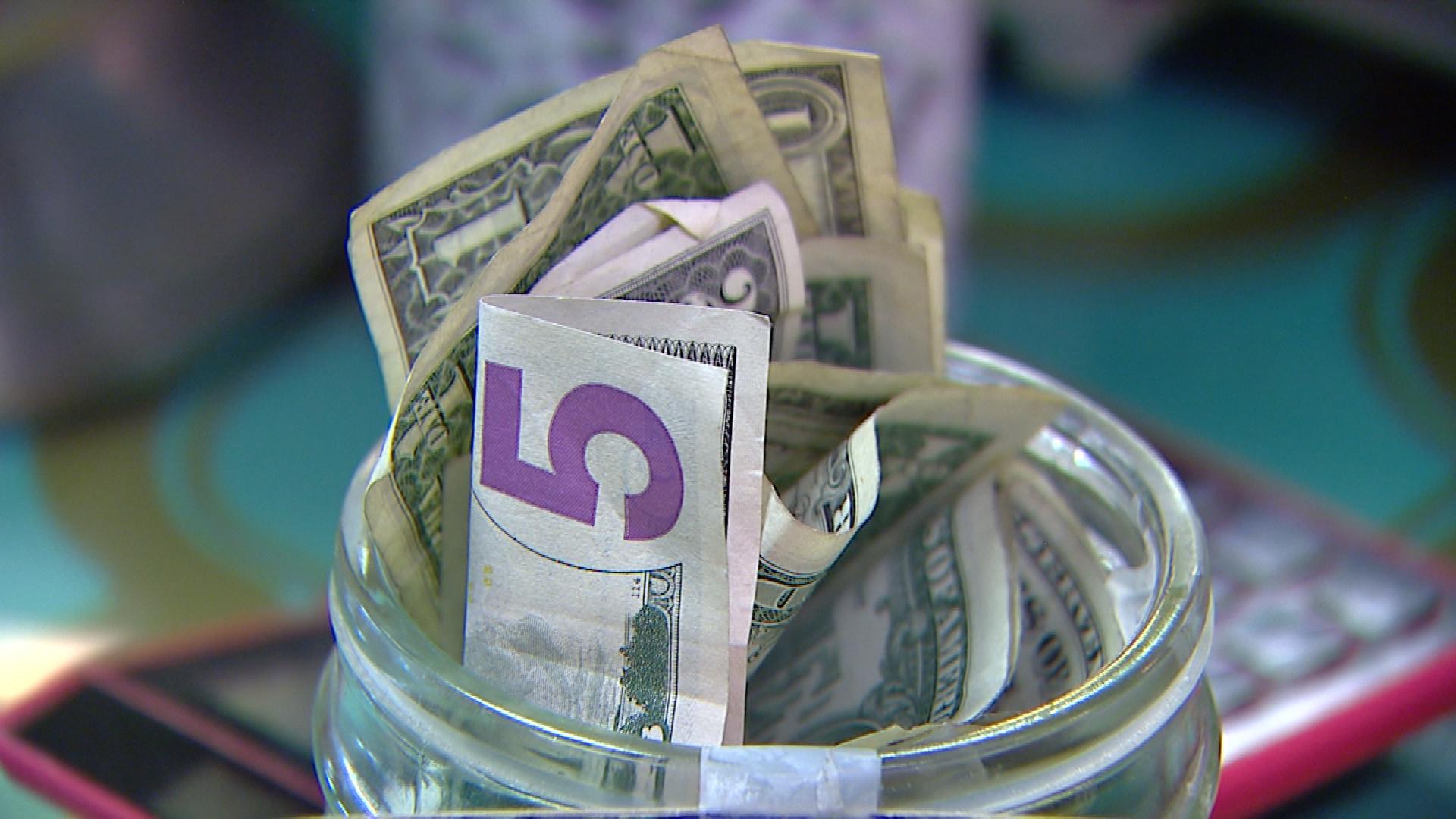 "They left all the food and just got some cash," said bakery owner John Spotz.

Spotz said there was only a little bit of petty cash in the bakery at the time. It was the first break in in the bakery's 35 year history. For some reason the alarm did not go off.

At the Starbucks right next door, the thief broke the glass in the door but wasn't able to enter the store.

Remain anonymous and earn up to $2,000. Call Crime Stoppers at (720) 913-STOP (7867). Text to CRIMES (274637) then title DMCS and enter the message, or send an e-mail to metro-denvercrimestoppers.com; or use the Metro Denver Crime Stoppers mobile app which is immediately available as a free download on smartphones.

Suzanne McCarroll is a general assignment reporter at CBS4. Her stories can regularly be seen on CBS4 News at 5 p.m., 6 p.m. and 10 p.m. Connect with her on Facebook and follow her on Twitter @SuzanneCBS4.