FORT COLLINS, Colo. (CBS4) - The head coach of Colorado State University's football team has suspended three players from the team after several students say they were assaulted by by members of the team on Friday.

The students claim it happened late Friday night at Laporte Avenue and Shields Street in Fort Collins. Four people were hurt -- two of them seriously.

Neither police nor the school will confirm if the men involved in the fight are football players, but head coach Jim McElwain suspended Norly Capi, Mike Orakpo and Colton Paulhus from the team on Saturday.

"Well first off, I want to apologize for what my teammates have done to three students last night," Cassidy wrote. "I figured everyone else should know that not everyone on the team are like these athletes that get into fights every other weekend. But it is this select few."

The school said the suspensions were for a violation of team rules, but would not comment if it involved the incident on Friday night.

The university is conducting an investigation into the matter.

"Although we can't comment on the circumstances of this particular situation, CSU takes allegations like this extremely seriously," CSU Public Affairs Director Mike Hooker said in a prepared statement. "This type of behavior is absolutely unacceptable. Police are doing their investigation and the university will also conduct an investigation. If it is found that any of our students have been involved in the kind of behavior that's been described there will be severe consequences, including the possibility of removal from the university." 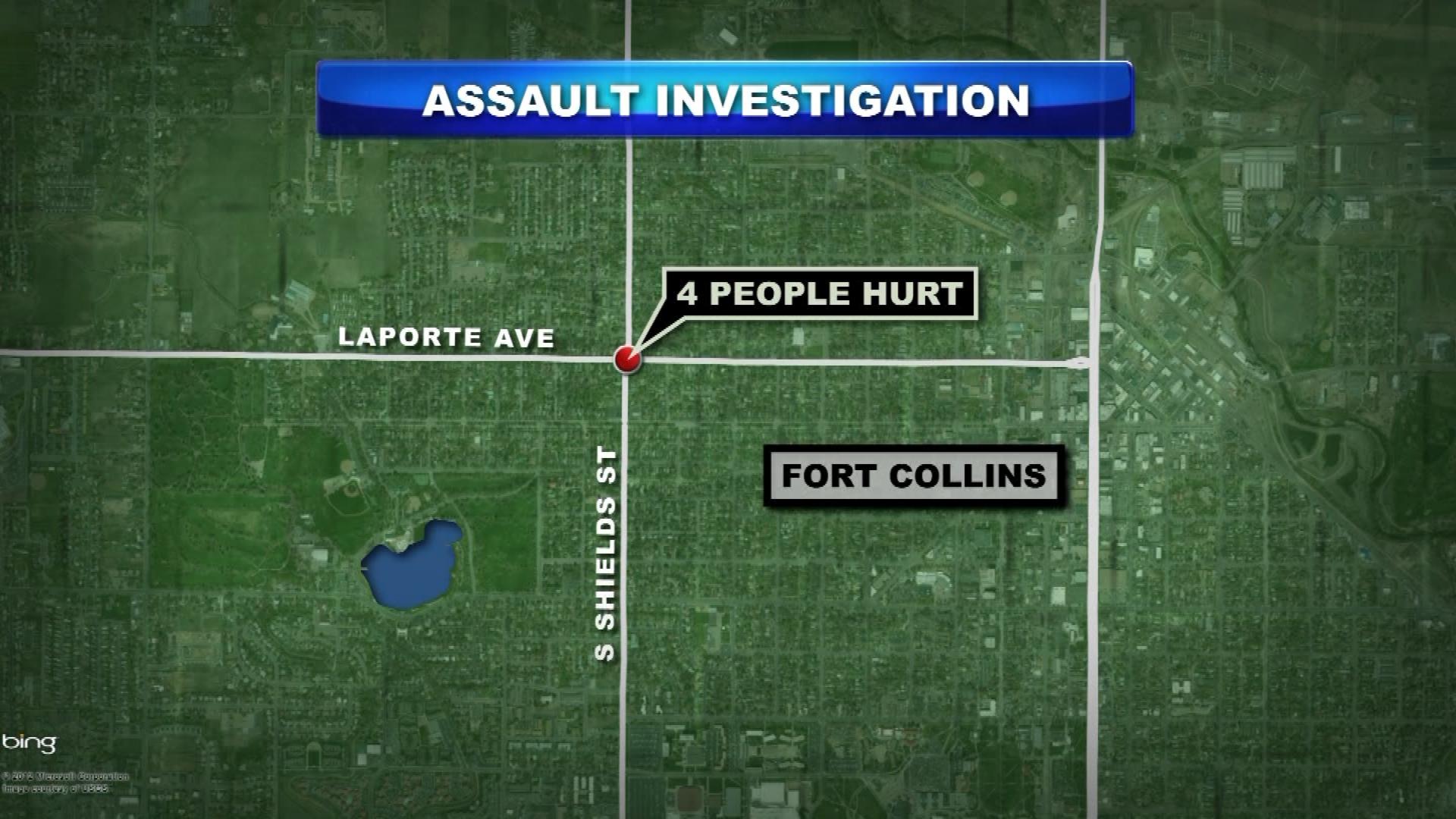