DENVER (CBS4) - The National Weather Service issued a Flash Flood Warning for the north-central part of Grand County Thursday afternoon. It will be in effect through 5:30 p.m. and affects the area in and around the East Troublesome Fire burn scar.

The plume of monsoon moisture shifted to the southwest overnight. That takes the highest chance for slow-moving showers and storms in Colorado to areas along and west of the Continental Divide. The highest threat on Thursday is over the San Juan Mountains in southwest Colorado.

The NWS also issued a Flash Flood Watch for portions of central and a large part of southwest Colorado Thursday. The watch is in effect until midnight. 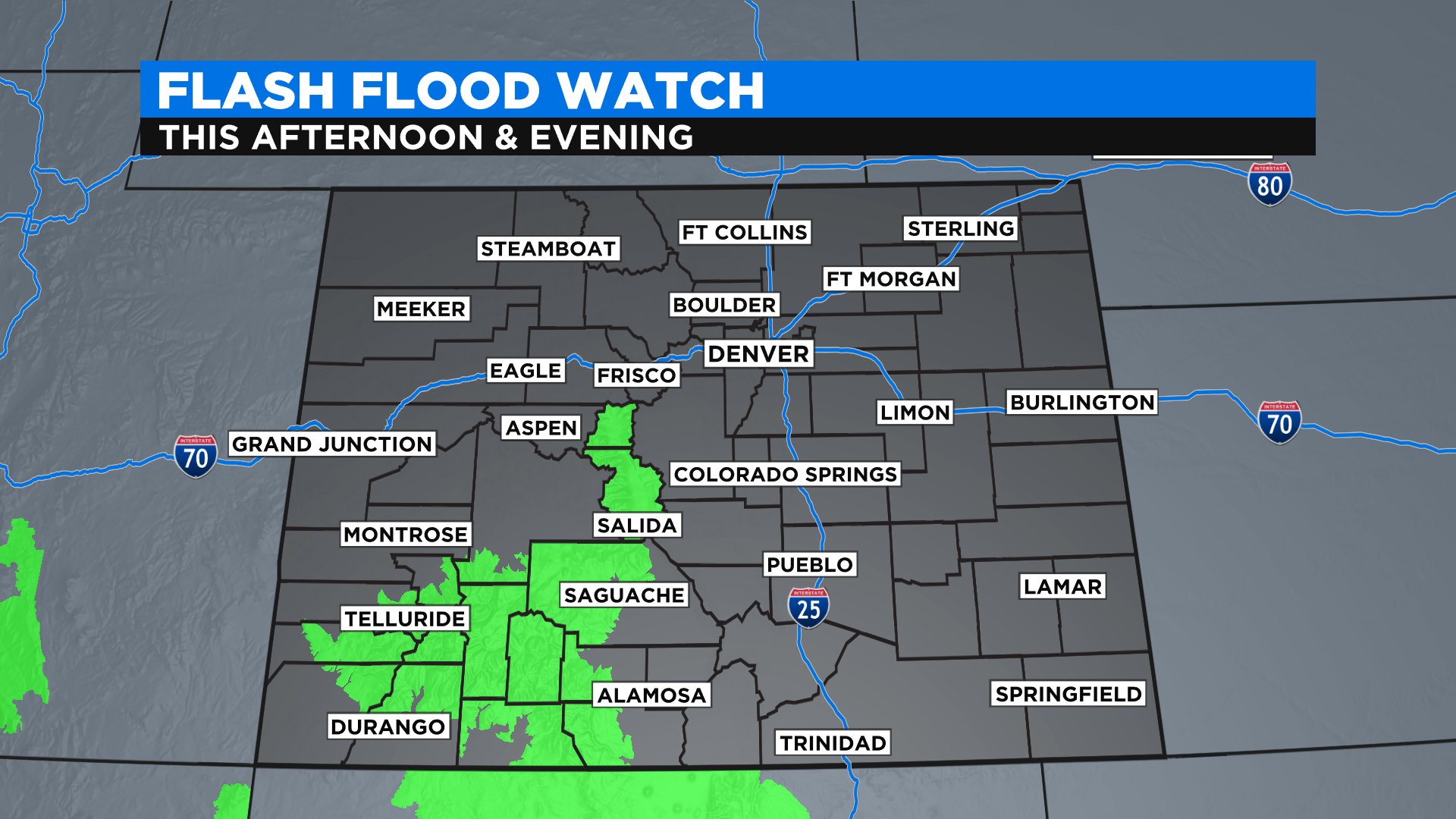 If you live in places such as Larimer County, where a killer flash flood developed inside the Cameron Peak burn scar on Tuesday, don't let your guard down, because scattered storms are still possible. But the chance is much lower when compared to the last few days. 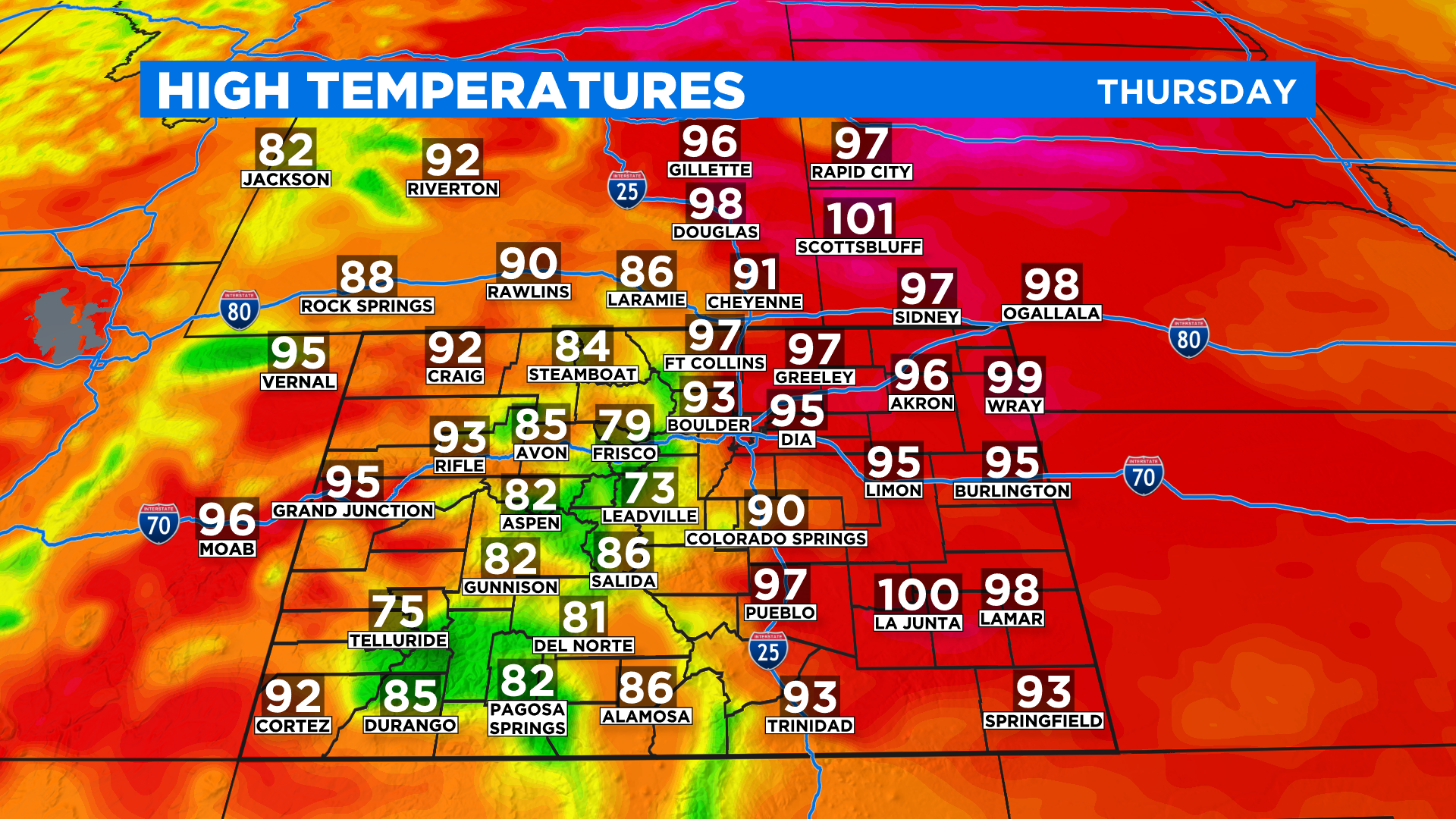 Current forecast models show the deep plume of monsoon moisture returning to the Front Range on Friday into Saturday, and that means the flash flood threat will once again go up. The higher levels of moisture means our temperatures will come down a few degrees over the weekend compared to today. 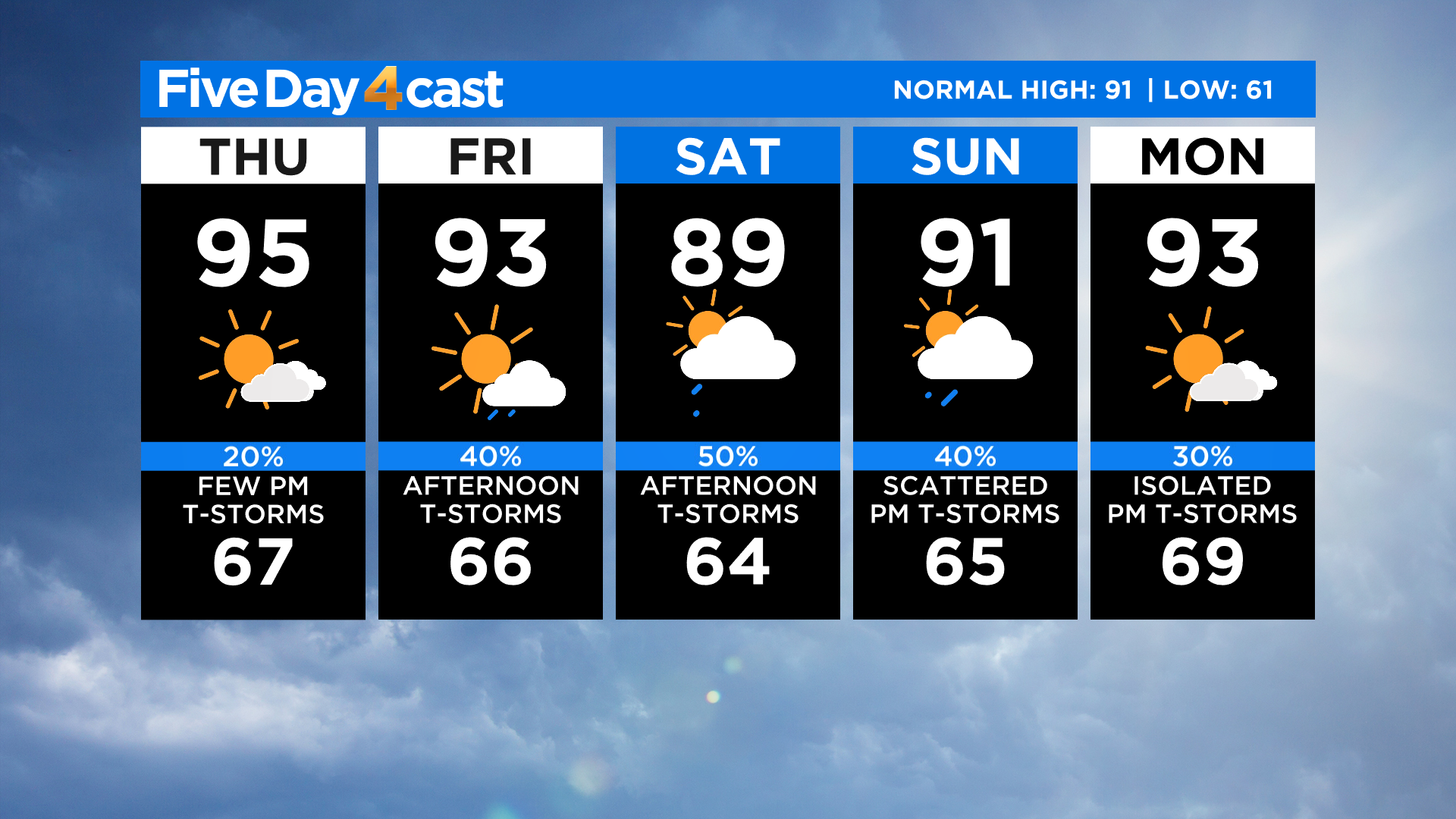