DENVER (CBS4) - Transparency in health care pricing is coming under scrutiny at the State Capitol like never before. Lawmakers have already introduced a half dozen bills dealing with health care costs.

They're going after hospitals, drug companies and insurers to shed light on an industry that touches every Coloradans life.

Jeanine Draut among those watching closely. She buys her health insurance on the individual market where she pays $600 a month for insurance she says she can't afford to use.

"I try not to use healthcare because those high deductible plans have $5,000 deductibles," she said.

She says she looks at insurance as something that's there for a catastrophe. She's looking to the state legislature for relief.

"I would like to see more transparency around prices and networks so I can make good decisions." 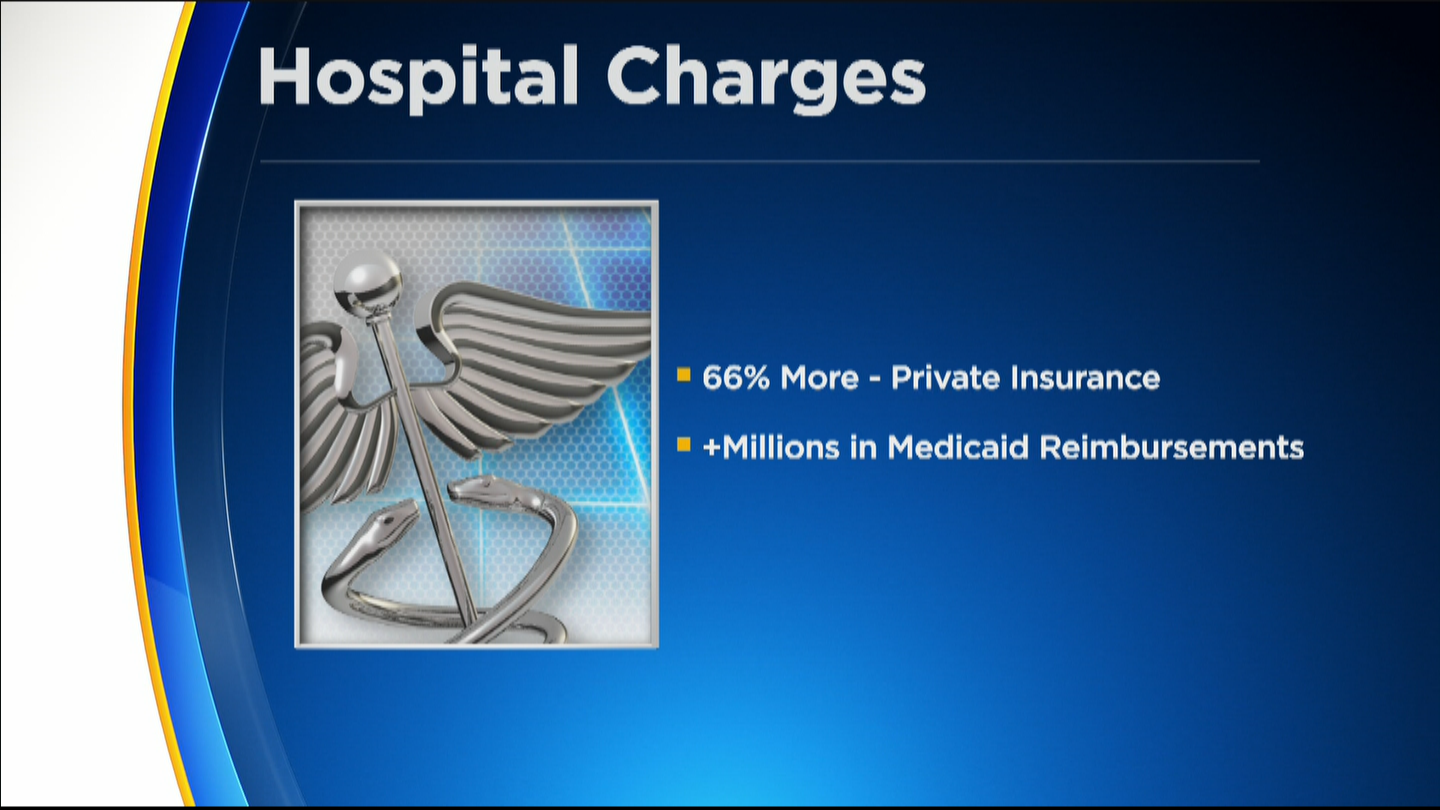 This session, she may get her wish. Rep. Chris Kennedy is taking the lead on health care reform starting with hospital transparency. He says hospitals are charging privately insured patients 66 percent more than their care actually costs even though he says the state is reimbursing hospitals an average of $200 million a year more for Medicaid.

"I think there's some question particularly when we see 40 percent profit margin at some for profit hospitals in Denver. Are we actually distributing dollars right?" Kennedy asked.

"We're looking to do everything we can to give consumers advance notice of price changes," said Kennedy. "As well how much money pharmaceutical companies are spending on things like marketing as opposed to research and development."

Insurance reform is also on the agenda with bills to stabilize prices on the exchange and create a Medicaid buy-in plan for some Coloradans in high cost regions.

While Democrats are in control of both chambers, Kennedy says there is bi-partisan support for many of the bills. Draut is hopeful some reform will pass this year.

"It's a big system that's intertwined, but what I've always appreciated about Colorado is its willingness to step into these waters and try things here. I hope they continue do that."

The nonprofit Colorado Consumer Health Initiative says health insurance premiums are now more than $13,000 a year for a family of four.