DENVER (CBS4) - Colorado voters will get to decide if they want universal health care.

Amendment 69, called ColoradoCare, will be on the state ballot in 2016. If approved, Colorado would become the first state to opt out of the Affordable Care Act and replace it with a health care plan paid for by a payroll tax.

"It will save you money, it will cover everyone, and it's designed in Colorado by Coloradans", said state Sen. Irene Aguilar, a doctor and the chief architect of what will be on the 2016 ballot as Amendment 69. "It simplifies greatly the administrative complexities of our health care system."

Under ColoradoCare, employers would have to pay a new tax of about 7 percent of workers' wages. Employees would have a payroll tax of about 3 percent. There would be no deductibles or co-pays. The funds would be transferred into a separate authority run by an elected board of directors. 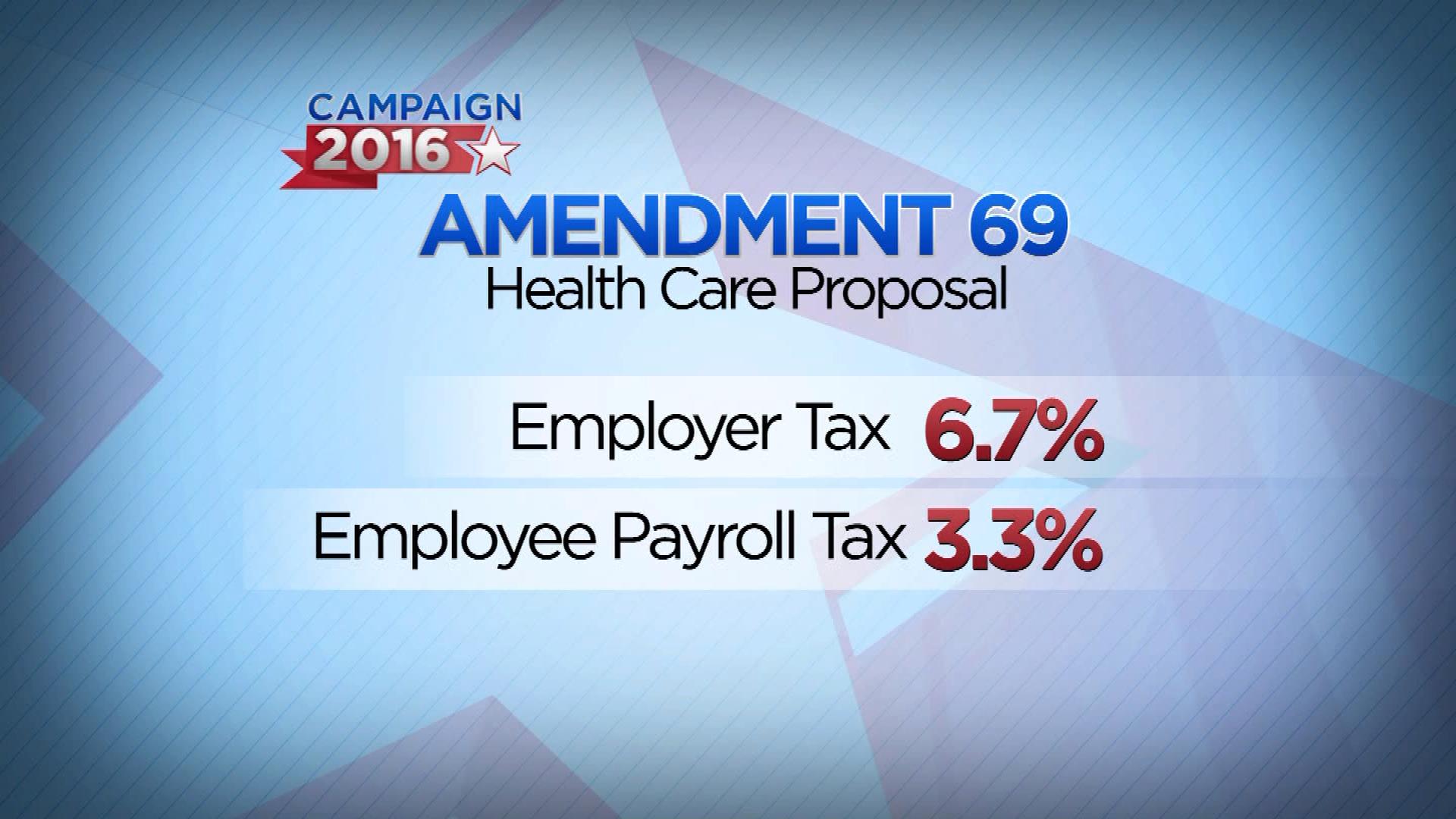 "We've stated that they absolutely need to allow you to pick your primary care provider. It's encouraged that you be given as much choice as possible," said Aguilar.

When asked if the quality of health care will stay the same, Aguilar said, "I think you're going to get better health care."

"ColoradoCare is a killer tax hike and experiment in health care that will ration care, scrap the Hippocratic oath, and throw away all the progress we've made in health care reform," said Jonathan Lockwood, Executive Director of Advancing Colorado, a conservative free market advocacy group. "You're going to have everybody forced into a system that has no guarantees."

The debate is just beginning.