LARIMER COUNTY, Colo. (CBS4) - The search is on for a driver that may have contributed to the death a bicyclist.

Police say the accident happened along the road near the entrance Carter Lake in Larimer County.

Cyclists who ride near Carter Lake say the area is beautiful but dangerous. Chris Liferman rides the area often.

"We're only given a 12-inch shoulder, so it doesn't allow much room to stay on the side," he said. "With that said we have to ride the white line or just the left to the white line." 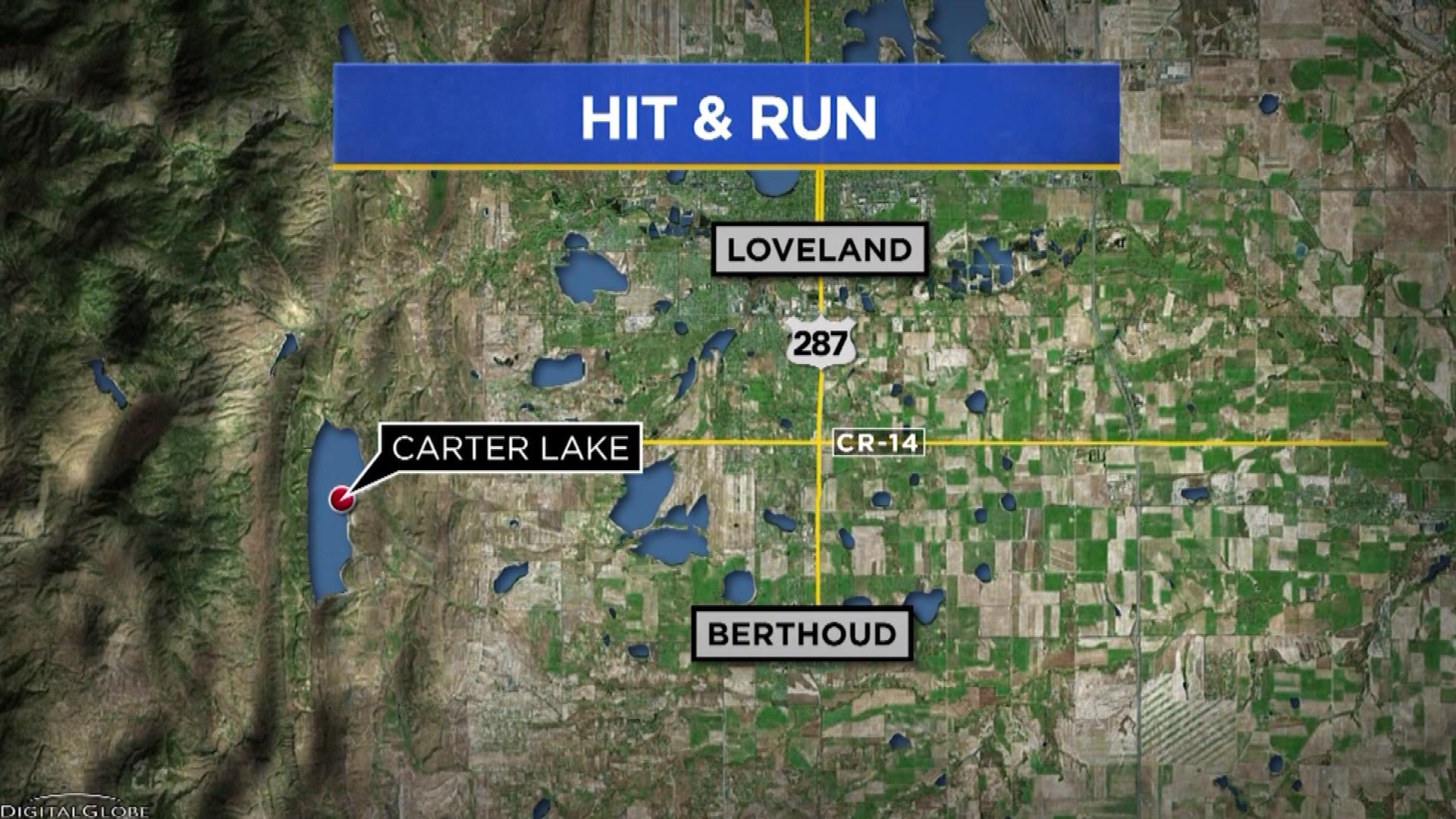 CSP needs help finding a white sedan or small SUV and its driver who hit Holden. As the driver passed and bumped Holden, troopers believe Holden fell off his bike. Holden then possibly tumbled into the westbound lane and was struck by a second driver in a truck heading home from work. That driver, Robert Conde, 49, did the right thing and stayed on scene. His family say he is devastated by the accident. They did not want to go on camera with CBS4.

Conde has not been cited or charged with anything at this time.