SUMMIT COUNTY, Colo. (CBS4) - Avalanches -- both natural and human-set -- have created another hectic day along the Interstate 70 corridor through Colorado's high country. Vail Pass was closed for several hours as crews cleared 15 feet of snow that came down and covered lanes of traffic. 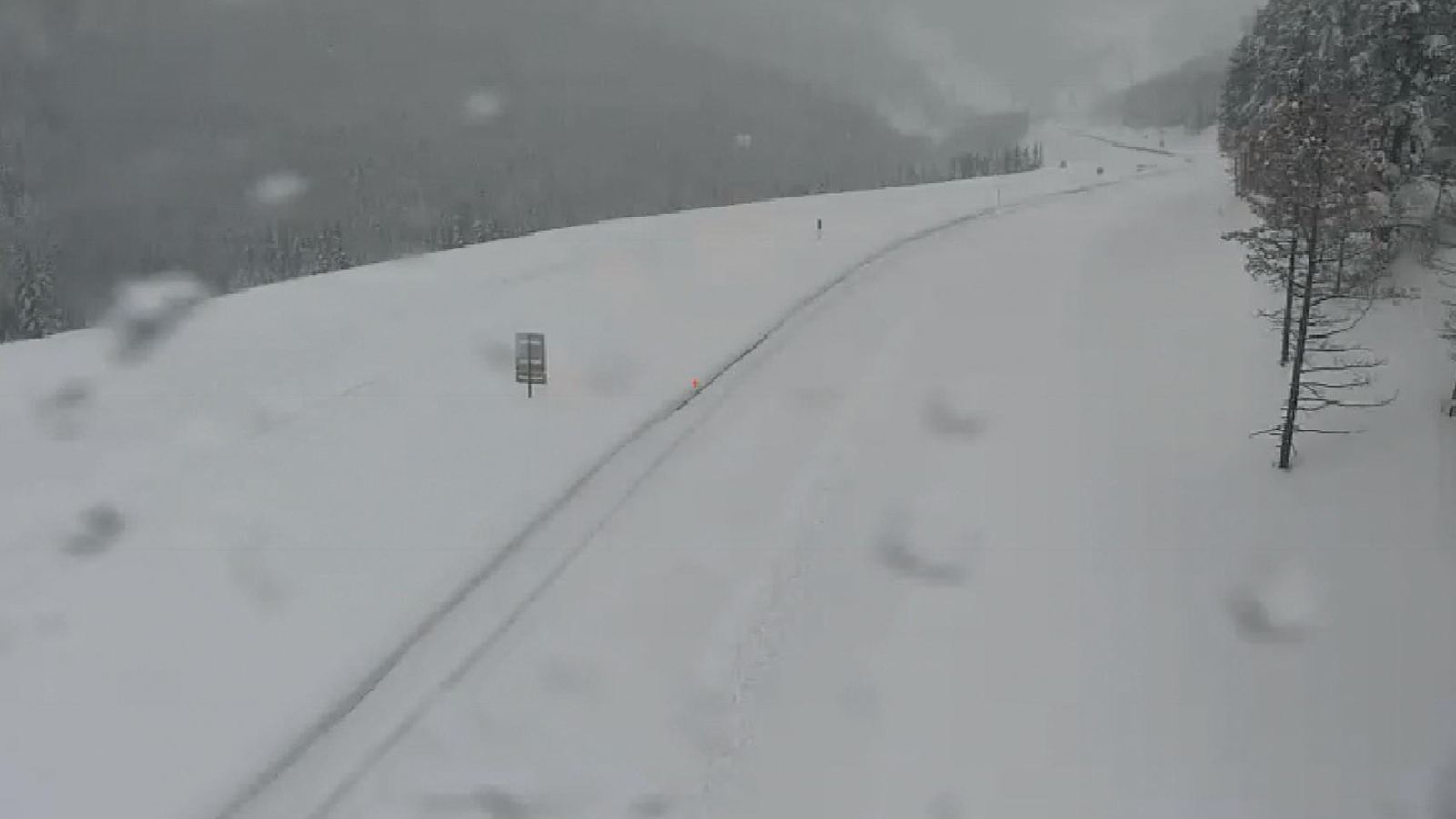 A Colorado Department of Transportation image on Thursday of the Vail Pass closure (credit: CDOT)

Highway 91 was closed between Leadville and Copper Mountain for another avalanche just before 4 p.m. Three vehicles were buried in the slide.

Both directions of I-70 were closed between mile marker 195 and Exit 201, which is Frisco, due to safety concerns from the Highway 91 slide. All lanes reopened at 7 p.m. between Denver and Vail.

CDOT discouraged travel in Colorado's mountains and urged those who do drive on I-70 to exercise extreme caution.

At approximately 1:30 a.m. a natural avalanche came down in the Narrows area of Vail Pass and a tow truck driver got stuck. The driver is okay but his vehicle had to get pulled out by another tow truck. After daybreak avalanche blasting in the area led to another two avalanches coming down and covering the roadway.

A major accident led to an extended I-70 closure from Silverthorne to Empire Thursday morning. Elsewhere in Summit County, a rock slide came down on Highway 9 near Green Mountain Reservoir, blocking lanes and striking a big rig tanker truck.

No injuries were reported and crews were clearing that road just after 10 a.m.

CDOT conducted more avalanche mitigation on Thursday with intermittent closures. They advised drivers to avoid the I-70 mountain corridor as much as possible during the day Thursday.

An avalanche warning continues for almost every mountain area in Colorado through Friday morning.

Arapahoe Basin ski area closed Thursday due to the avalanche danger. A-Basin announced on Thursday afternoon that the ski area will not open first thing on Friday morning.

Copper Mountain only had limited terrain open due to the large amount of snow.

The power was out at Copper on Thursday afternoon with a majority of Center Village affected for several hours.

Jack's, Camp Hale Outfitters, the Conference Center and Copper Station still had power during the outage.

CDOT said that with another wave of adverse weather expected on Friday to anticipate avalanche mitigation in the morning and the potential for road closures. Experts also urged drivers to be prepared with an emergency kit and adequate tire traction.