DOUGLAS COUNTY, Colo. (CBS4) - The owner of an animal refuge claims he is being shut down because he also owns an adult swingers club that shares the property.

It seems like a strange combination, but the man who owns the Squirrel Creek Wildlife Rescue also owns the Scarlet Ranch adult swingers club, a very different kind of "wild life" that he feels led to removal of the animals.

The reason why the raccoons, skunks and squirrels were removed by wildlife officers is a matter of dispute. So is whether the method used by Colorado Parks and Wildlife was best practices.

Kendall Seifert showed CBS4 video of the March 16 action which shows animal and wildlife control offices removing raccoons by using a snare pole to take them by the neck.

The state disputes the owner's opinion. It sent him a letter accusing him keeping animals longer than allowed, not releasing them in the proper area, and other violations. 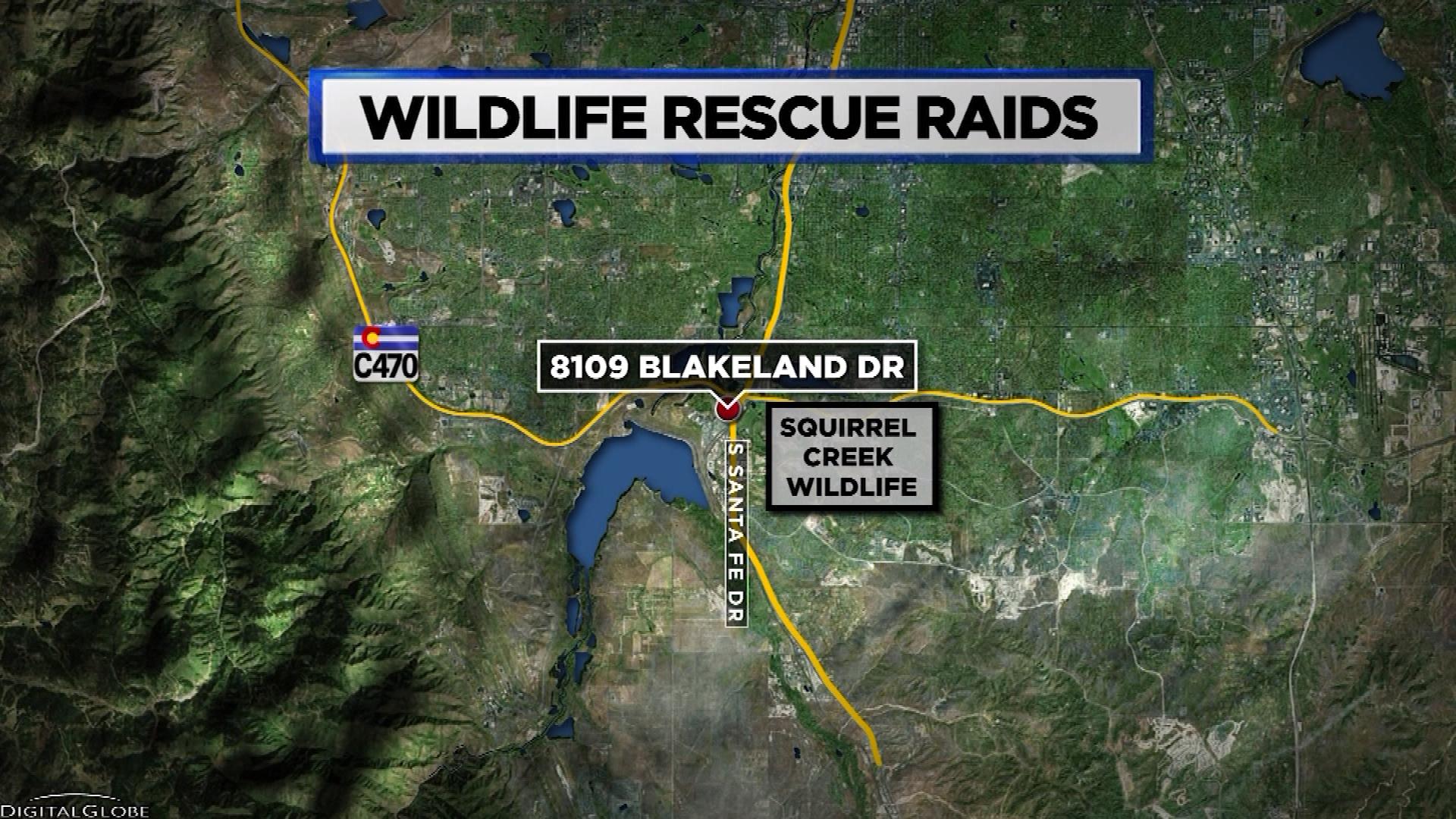 "They had self-reported over 150 violations of the rules of maintaining the wildlife in their facility," Colorado Parks and Wildlife spokesperson Jennifer Churchill said.

Seifert not only owns Squirrel Creek Wildlife Rescue, but also Scarlet Ranch. It operates at the same location as an adult swingers club. Tongue in cheek signs hang on the inside walls with such writings as, "Beware of pickpockets and loose women." Seifert says the state has talked to him about the swingers club.

The refuge can appeal the state's decision not to renew its license. Colorado Parks and Wildlife has a very different perspective.

"Did this have anything to do with his adult club?" CBS4's Rick Sallinger asked Churchill.

"No, that has nothing to do with our concern," she replied.

The state indicated the action was in the best interest of animal wildlife, not the adult kind of wildlife that takes place there.

Twenty-one squirrels, a skunk and a raccoon were euthanized. The other animals were relocated.