DOUGLAS COUNTY, Colo. (CBS4) - On Tuesday, jurors in Devon Erickson's murder trial heard testimony from Alec McKinney, who previously pleaded guilty in the shooting at STEM School Highlands Ranch on May 7, 2019. Erickson's defense claims McKinney forced Erickson to participate in the shooting. McKinney testified on Tuesday that they planned to kill everyone in Room 107 -- and McKinney would take the blame, with Erickson looking like a hero. 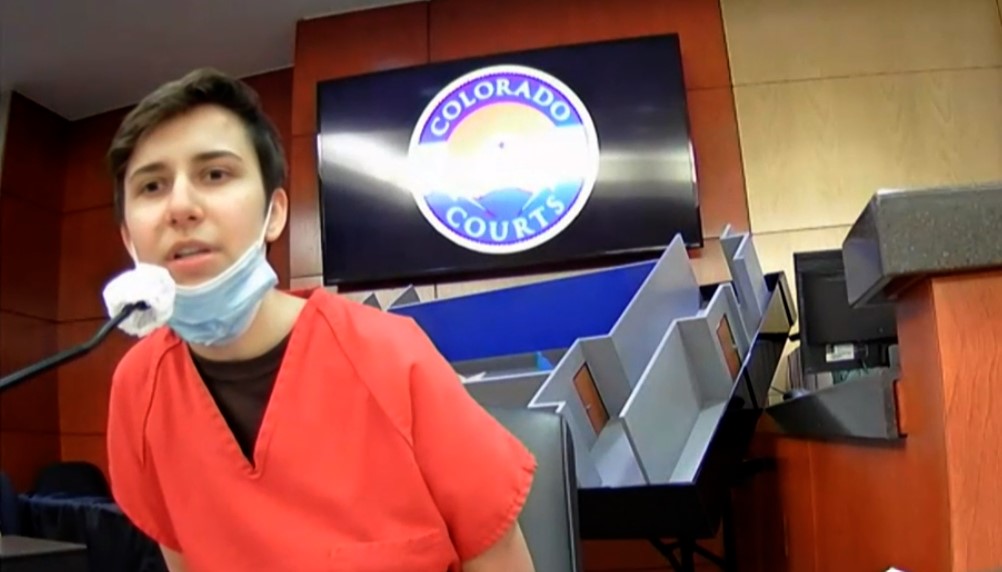 McKinney, a trans boy, was sentenced to life in prison with possibility of parole last summer.

"Devon and myself were not a good place in that time, mentally," McKinney testified Tuesday.

"According to the plan, no one was going to [survive]... I believe at one point Devon was going to have people line up, and execute them like that," McKinney testified Tuesday.

McKinney said there were at least three students in Room 107 that Erickson was targeting or willing to hurt -- including Brendan Bialy.

McKinney testified that Erickson told him "many stories" about how certain students disliked transgenders.

"Typically I don't care, but I felt [Erickson's] anger was my own," McKinney testified.

McKinney said there were also students in the room that they did not want to hurt, including Erickson's friend, Aaron Padgett, who testified on Monday.

"Aaron was one of the few people I did know... Aaron and I were friends at one point," McKinney testified Monday.

On Monday, Padgett testified that Erickson appeared "ill" to him. He also testified about a Snap Chat message Erickson sent asking him to come to the bathroom -- but says he did not talk to Erickson.

On Monday, the jury asked a pointed question to Padgett -- did Erickson warn him "something bad was going to happen?"

Kendrick Castillo was killed while trying to subdue Erickson after he allegedly pulled a gun in Room 107 on May 7, 2019.

Fellow students Brendan Bialy and Joshua Jones also rushed to disarm the gunman. Jones was shot twice and survived. Bialy was not injured.