DENVER (CBS4) - The sudden closure of a Denver adoption agency in April left dozens of families in limbo.

Julie and Gary Key were among those families.

"We feel like we have definitely been pushed back, maybe not to square one, definitely back," Julie said.

For her and her husband, Gary, it took five years before they decided adopting would be their best chance at starting a family.

"When the last IVF did not take, we said 'Okay, adoption is great,'" she said.

Instead of ending their journey with a child, Adoptions by Heart suddenly closed.

"What does anybody do, but look online for reviews," Julie said. "It was stellar reviews."

After the agency closed, CBS4 found Adoptions by Heart actually had several complaints made against them with the Colorado Department of Human Services.

Minna Castillo-Cohen is the Director of Office of Children Youth and Families, the unit of the Colorado Department of Human Services tasked with looking into each issue.

"The complaints were coming in all sort of within in one time period, so our monitoring specialist was out there daily to see if we could shore that up," she said.

Those investigations started after the Key's signed on, but would lead to suspension and ultimately the shutdown of Adoptions by Heart.

Twenty-eight families lost thousands of dollars and countless hours because of that closure.

"The last time we had to close a CPA was 15 years ago, so significantly a strong community of child placement agencies," Castillo-Cohen said. "I would say this is more of an anomaly."

Currently there are more than a dozen private adoption agencies licensed by the state.

CBS4 asked for complaints made against each one over the last two years. There were six investigations of four agencies.

"You can always call the Division of Child Welfare and ask if there is any adverse actions," Castillo-Cohen said. 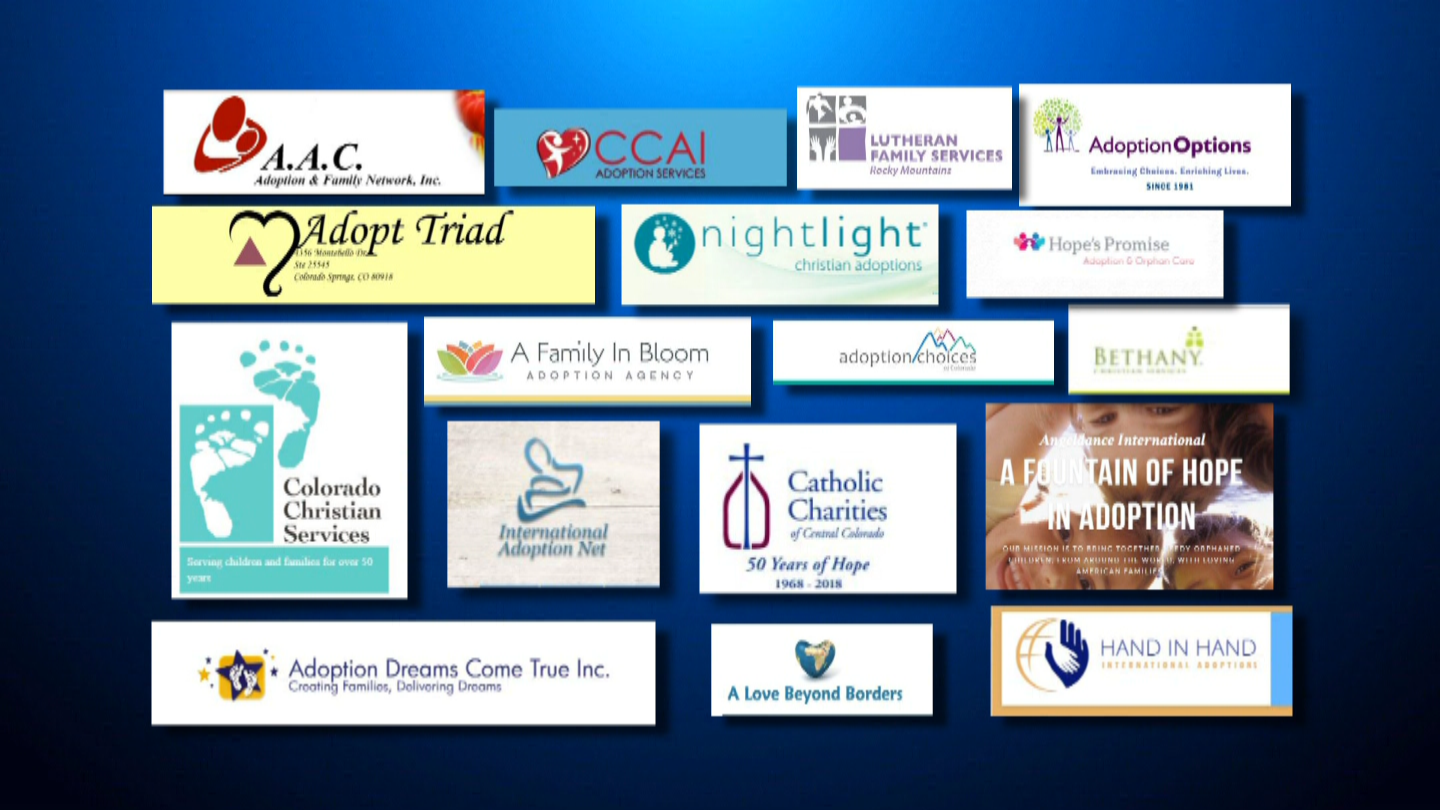 A call paired with filing an open records requests -- which most families do not know how to do.

With so few complaints, couples like Gary and Julie want to know why not make an agencies history more accessible?

"Perhaps, this would be an opportunity to say 'Yes, this would maybe put some of that information online so that families had more information at their fingertips as they are making these decisions,'" Castillo-Cohen said.

While it may not have protected the Key family from heartache, it is a tool they believe could help prevent more.

"It is something that you need to know, definitely. Future families looking to adopt, anything to help them not be in this situation that we have found ourselves in," Gary said.

CBS4 reached out to Adoptions by Heart. A former founder who spoke by phone said they did everything they could to make sure their clients would be taken care of by trying to connect them with other agencies. For the Key family, that never happened. The woman says had they (the agency) had the means financially they would have appealed the suspension, and she says she is confident they would have won.