CAPULIN, Colo. (CBS4) - Three people were killed and another wounded in a shooting in Conejos County in Southern Colorado Sunday night. One man was taken into police custody.

Deputies for the Conejos County Sheriff's Office were called to a residence on County Road Y in the Capulin area for a shooting.

When they arrived, they found four people suffering from gunshot wounds. 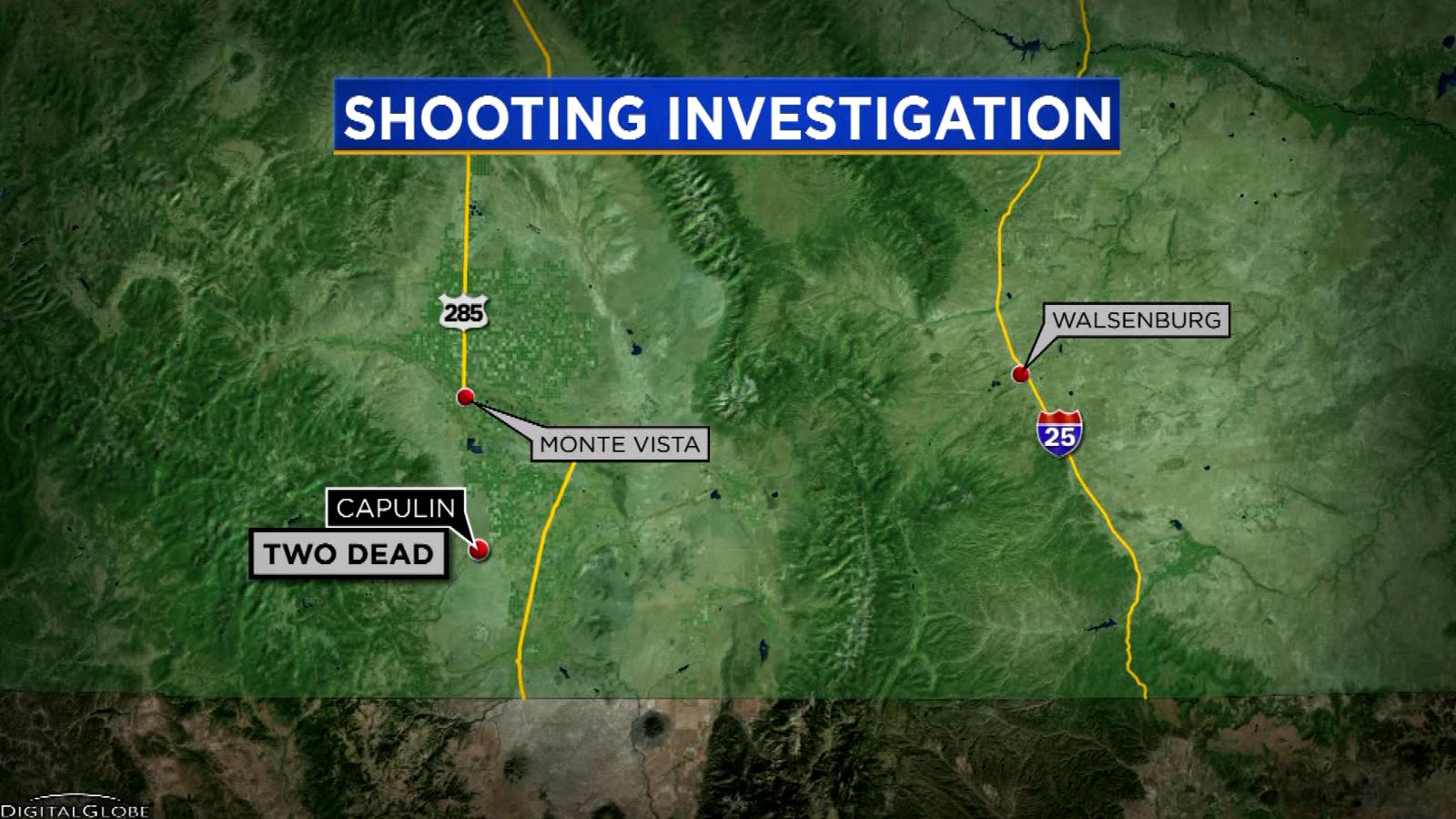 Guadalupe Cervantes, 57, and Jose M. Archuleta 54, were deceased at the scene. A female identified as Marissa Herrera, 30, suffered serious injuries and was rushed to a local hospital before she was flown to a hospital in Denver. She did not survive.

Don L. Martinez, 34, also suffered a gunshot wound and was rushed to a local hospital. His condition remained unknown on Tuesday morning.

Deputies arrested Santos Navares, 25, of La Jara several miles west of the scene on County Road AA after he ran away.

Navares, who also goes by the name Santos Rameriz, was taken into custody by Conejos County Sheriff's deputies, along with Colorado State Troopers, Manassa Police, Antonito Police, and the La Jara Police.

Other charges could be added at a later date after the investigation is complete.

The relation of Navares to the victims has not been released. The motive for the shooting is unclear.