CHICAGO (CBS) -- Yelp has been sued unsuccessfully in the past for the way ratings and reviews are determined, but a couple local business owners CBS 2 spoke with say they are paying big money and feel they are getting nothing in return.

"Whoever has the higher reviews are usually the ones that they are going to call," said Gary Kinsler, owner of Auto Haus on Lincoln Ave.

Kinsler says his problems aren't under the hood. They're on his Yelp page – a service he relies on. 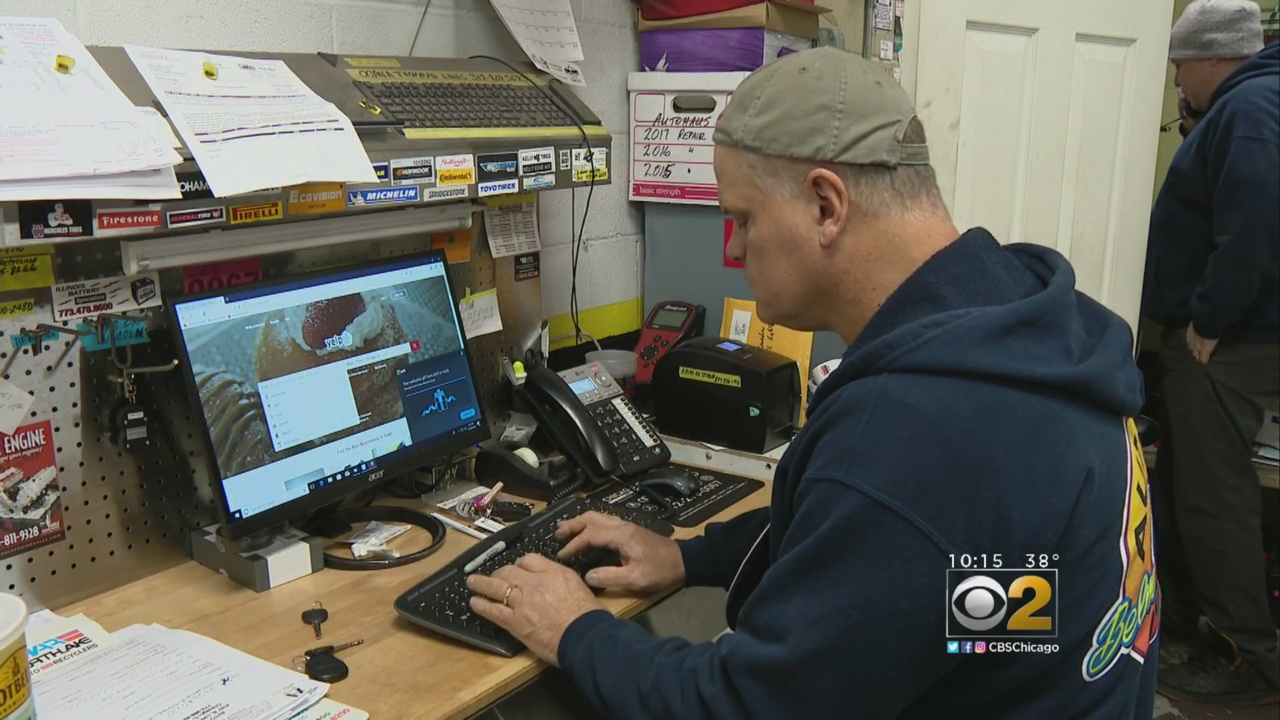 "It's very frustrating," Kinsler said. "It's almost like a mind game they are playing with you."

Kinsler holds a five-star rating, and there are about 70 reviews for anyone to see. He pays Yelp about $1,200 a month.

But there are 115 reviews – most are positive – that take some scrolling, searching and clicking to find. They are considered not recommended by Yelp.

"The consumer is not going to go through all this," Kinsler said. "If the consumer is writing the review, whether it be good or bad, they should leave it."

Every Yelp review is automatically evaluated by Yelp's recommendation software, based on quality, reliability and user activity on Yelp.

Yelp says they try not to highlight reviews from users they don't know much about or who could be fake and filter those to the not recommended page.

"They would be there and then they were gone," said Kirstie Lowery, a part owner of Square Biscuits.

Lowery says many of her restaurant reviews were never seen, ending up on the not recommended page before resolving the issue with Yelp.

Very frustrating," she said. "We are a small business. That's a big dent in us trying to get our name out there."

"Why should I spend thousands of dollars in advertisements with you," Kinsler said. "If you are just going to filter out legitimate reviews?"

Yelp did get back with CBS 2 saying they err on the side of caution when it comes to protecting consumers and providing trustworthy reviews and when a real review is weeded out and not recommended it's simply because not enough is known about the user.