CHICAGO (CBS) -- The owner of a West Chicago kennel that caught fire and killed 30 dogs was not home when the fire broke out, and according to state regulations, he didn't need to be there. But now many people are asking if these rules need to change in light of this tragedy.

Peter Cangelosi had four dogs in the fire. 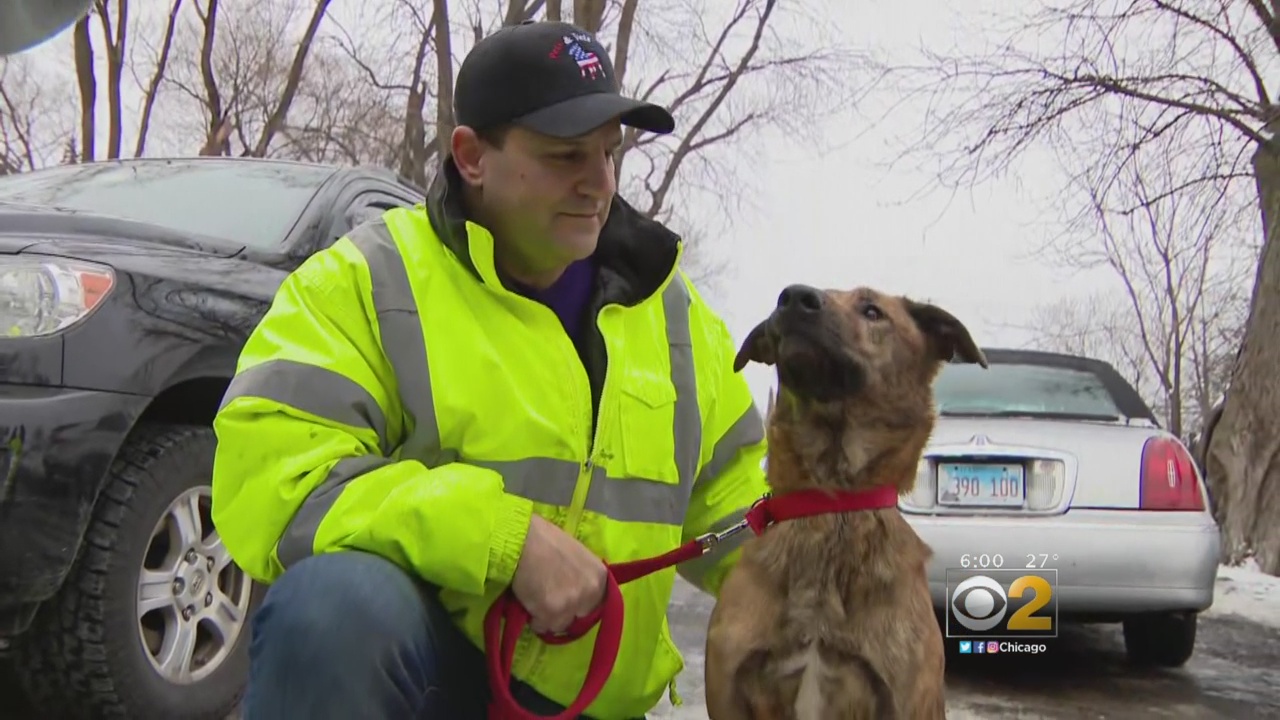 "My dog Tomato Basil was right by the front door," he said. "Upstairs was Bunny. I close my eyes, and I see the pictures of these dogs and what they went through. They burned to death," Cangelosi said.

His were some of the more than 50 dogs being boarded at the kennel when a fire broke out around 5:30 a.m. on Monday.

Some were peoples' pets. Others were brought there from a handful of different rescues.

The kennel operator devoted his life to training and helping to socialize the dogs.

But in the end he and emergency responders could only save half.

"I wish it was me instead of them," Cangelosi said.

The facility's kennel license was up to date. It had passed its last fire inspection. But still many dog owners and lovers alike are left asking how it got this bad.

"I was absolutely horrified that something like this could even occur," said Brushbow Boarding Kennels operator Jan Holtrop.

She has been an kennel operator for 32 years.

While the Illinois Department of Agriculture confirmed there is no state regulation that that dogs be supervised overnight, for Holtrop it's always been best practice.

"We just always feel like somebody should be here, so we're here," she said.

Meanwhile fire investigators say there were working smoke detectors, but likely no one there to hear them. And there's currently no requirement for a kennel's alarms to be connected to an alarm company.

Cangelosi said he feels there should also be a requirement for sprinklers. And he's anxious to know what started the fire.

The DuPage County Arson Task Force is still looking into that. Meanwhile Holtrop said she's hopeful the results of a full investigation will help prevent this type of tragedy in the future.

Thirty dogs were rescued and taken to DuPage County Animal Services. Some were treated for minor injuries. They believe only one dog is still at large after getting away during the fire evacuation.