Just after 12:20 a.m., a motorcycle and three vehicles were involved in an accident in the outbound local lanes near 63rd St. 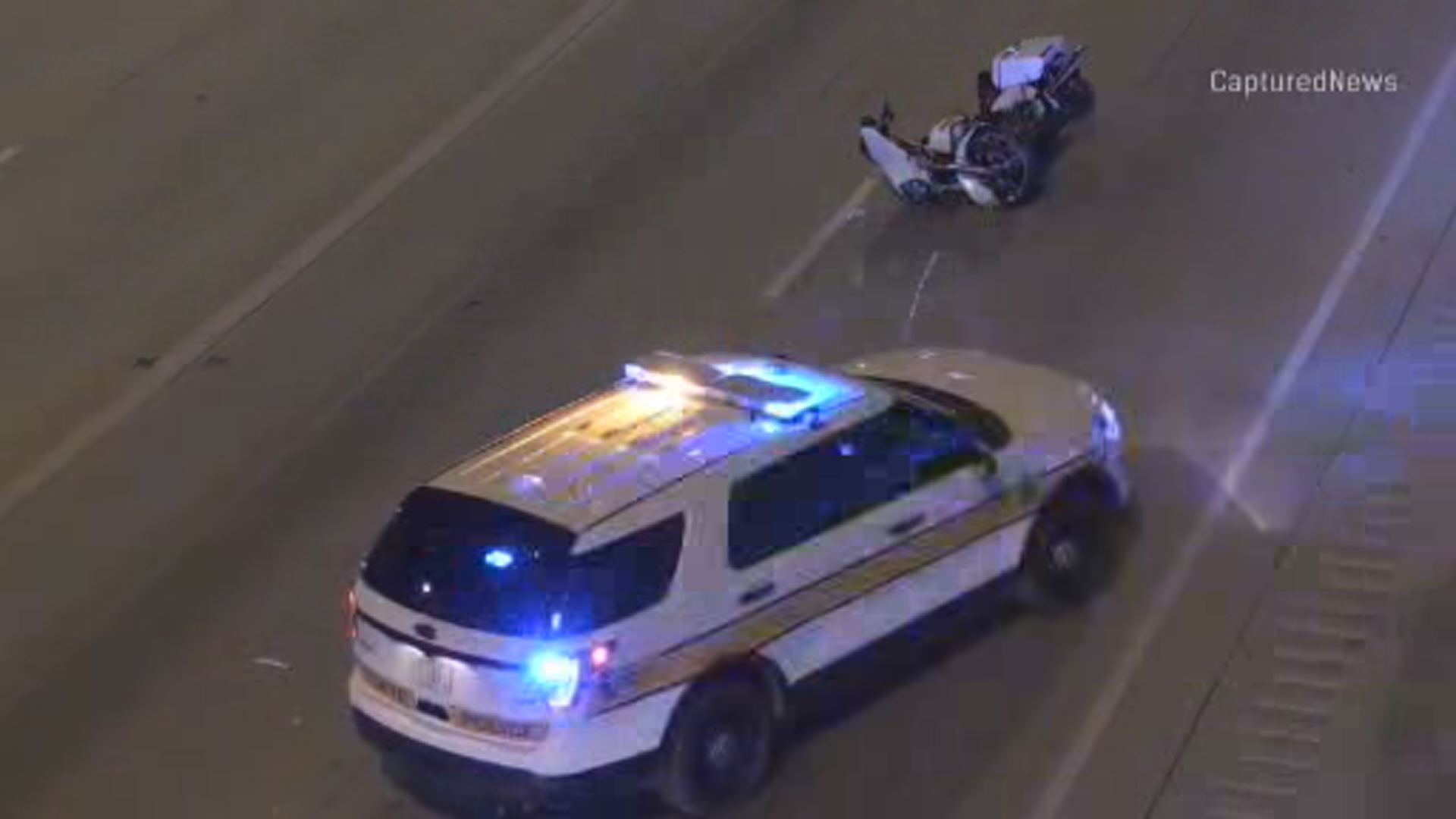 The driver that caused the crash fled the scene of the crash. The male rider was transported to University of Chicago hospital in critical condition, the female passenger with non life-threatening injuries. 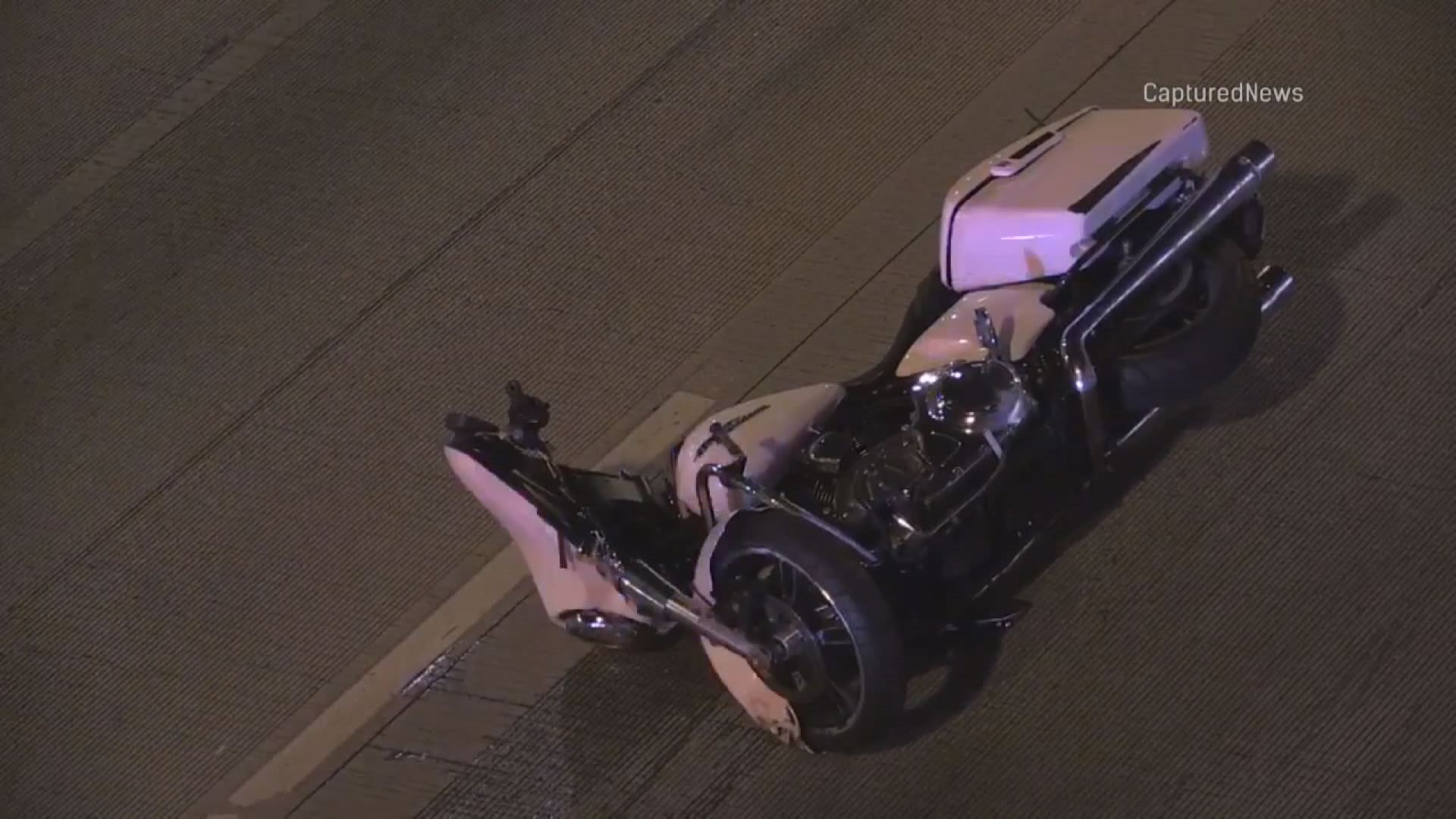 Just after 2:30 a.m., an IDOT truck assisting Illinois State Police in an investigation into the accident was struck by a vehicle. 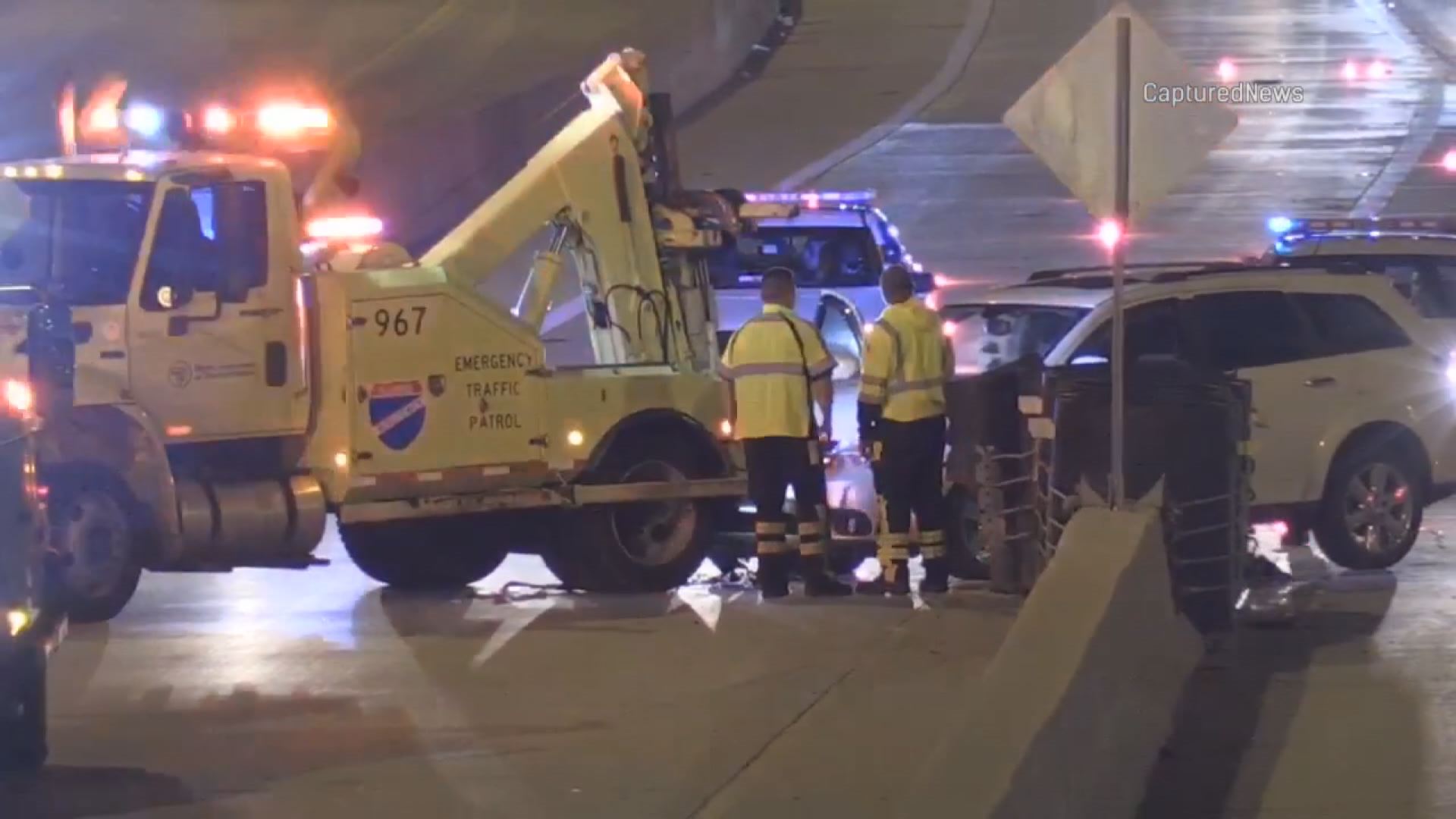 The driver of that car was arrested on suspicion of DUI.  All outbound local lanes were  closed at 47th Street, but reopened around 6 a.m.