CHICAGO (CBS) - The clouds and rain rolled through the city quickly Monday afternoon. CBS 2's Jeremy Ross was out in the thick of the storms.

He reports residents of Hanover Park were ready for the severe weather, but say the storm popped up quickly.

Severe weather uprooted a tree and caused damage throughout the Village. No injuries have been reported.

Ominous clouds brought fear and rain through Indiana and Illinois.

The storm ripped through part of Mehjabeen Hussain's Hanover Park property, taking with it parts of her fence, a nearby tree, and rearranged the furniture in her back yard.

"It was just like banging into the window and I just felt it was going to break down the patio door," recalled Hussain. "There was intensity and rain, coming down very fast. In our neighborhood, it lasted 30-35 minutes. It was so scary."

Strong winds were seen in West Chicago, where winds toppled a tree into the roadway, blocking traffic. 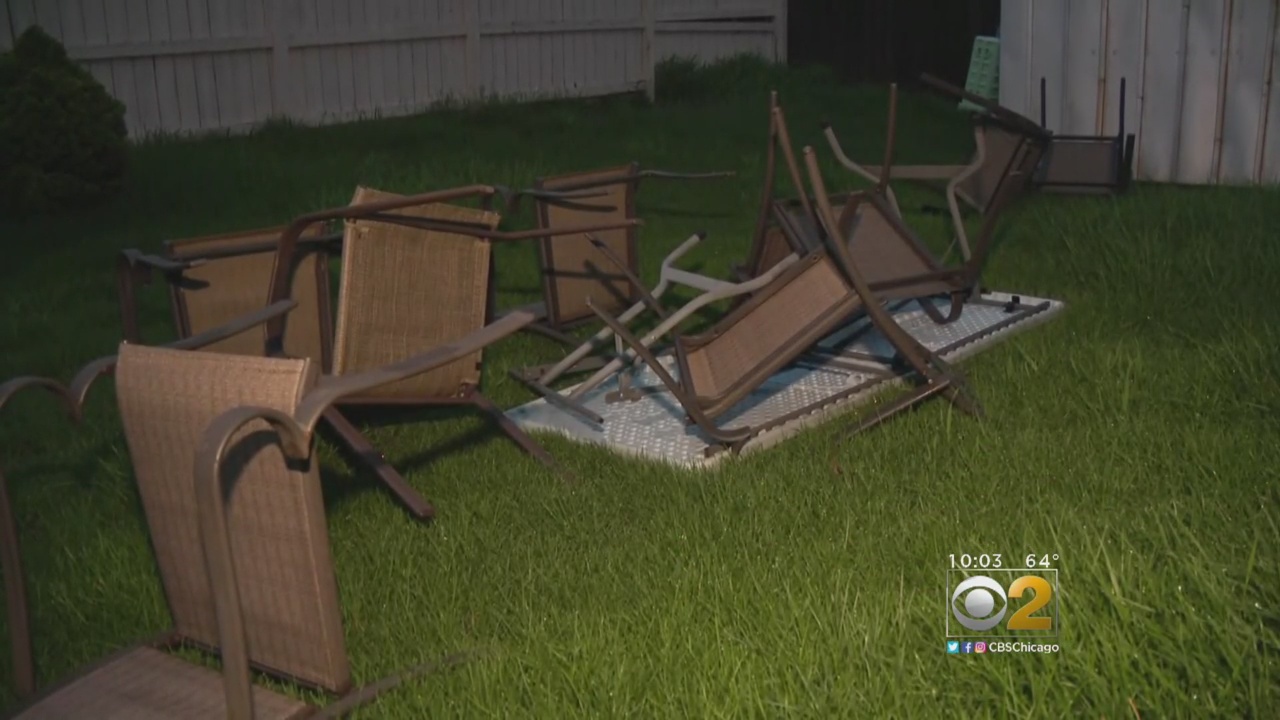 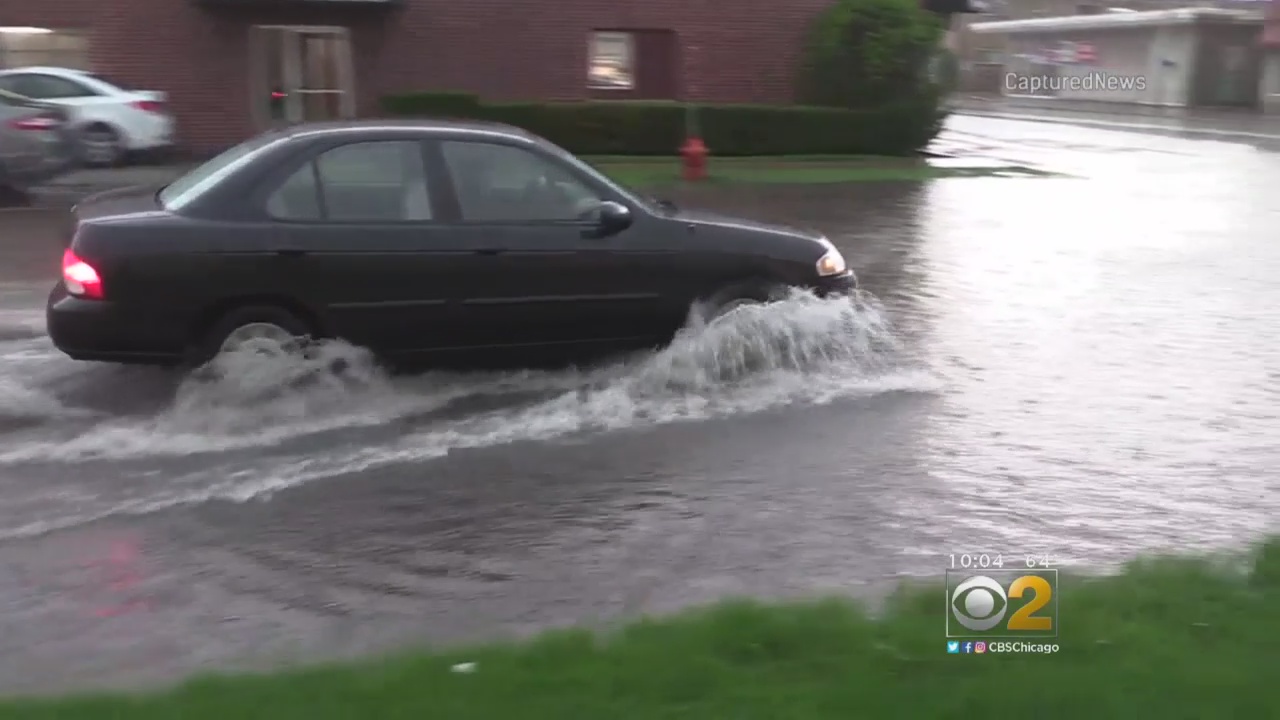 In Des Plaines and Park Ridge, flooding was reported along many streets.

The weather hit during rush hour, with water pooling on the pavement across parts of Chicago.