CHICAGO (CBS) -- A new art exhibit in Chicago asks a provocative question:  How do you see me?

It features the work of three photographers that hopes to challenge racial stereotypes and biases.

"I want people to be confronted by him. I want you to be able to look him in the eyes, " said Alana Airitam.

The artist left nothing to chance in her photos, even her desire to hang them at eye level.

"It's important because so often black men don't get the dignity of being looked directly in the eyes. So this creates a humanity for him," Airitam said.

"Countering that narrative that we usually get about black people and it's showing that we're so diverse and so beautiful in our own way," said Airitam.

Endia Beal worked in the very office used as the background for all the photos of young women of color.

"These women are presenting their authentic selves," said Beal. "I felt judged. I was a spectacle, the elephant in the room that no one wanted to talk about." 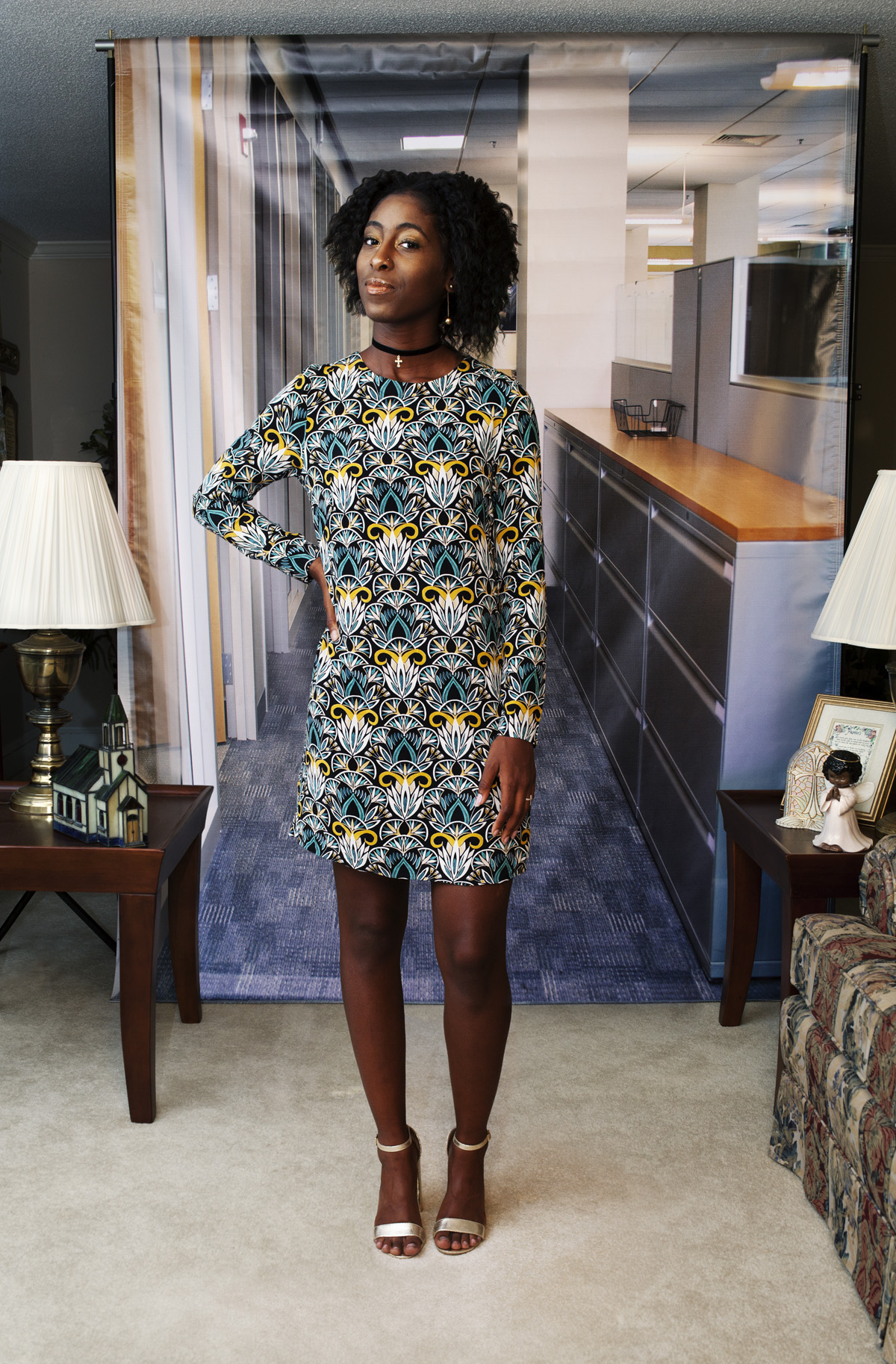 She wanted people to answer the question that is the title of the exhibit.

"'How Do You See Me?' forces the viewer to think about their own biases, their own perspectives. At the end of the day, we're talking about the ideas that make people beautiful, those cultural experiences," Beal said.

Via Skype, photographer Medina Dugger explained how she highlighted bright, colorful images of hairstyles in Nigeria.

"Hopefully it will help people be a little more accepting of differences," said Dugger. 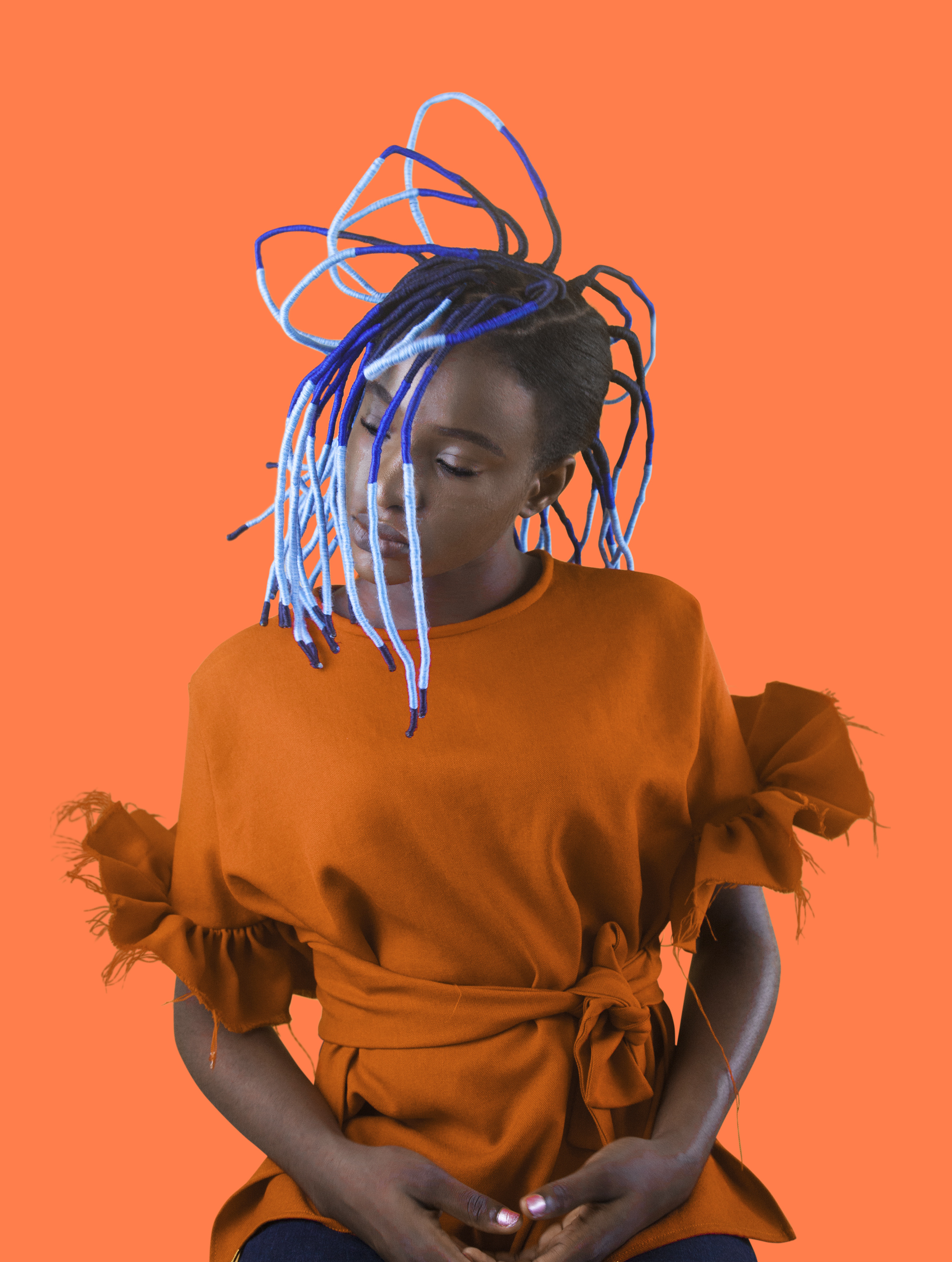 The exhibit can be seen at the Edelman Gallery. The photographs will be on display through October 27.