CHICAGO (CBS) -- Lollapalooza 2018 kicked off in Chicago Thursday in Grant Park.  CBS 2's Jeremy Ross reports there is a growing concern for many attending the music festival.

A festival of its size has its high and low notes, but Thursday night a warning was issued about the culture of concertgoers, both inside and outside the venue.

Trouble made an appearance outside Lollapalooza in an exchange of blows lasting only a few moments. It failed to put a dent in the music or enjoyment. 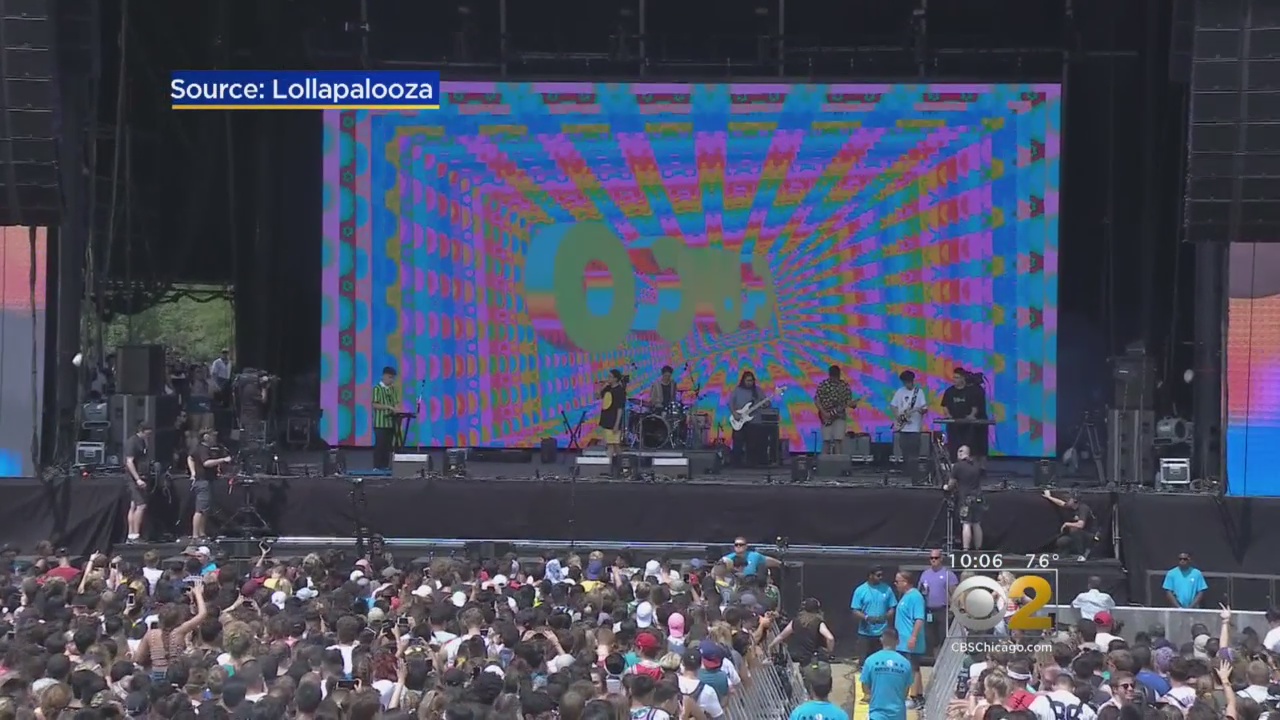 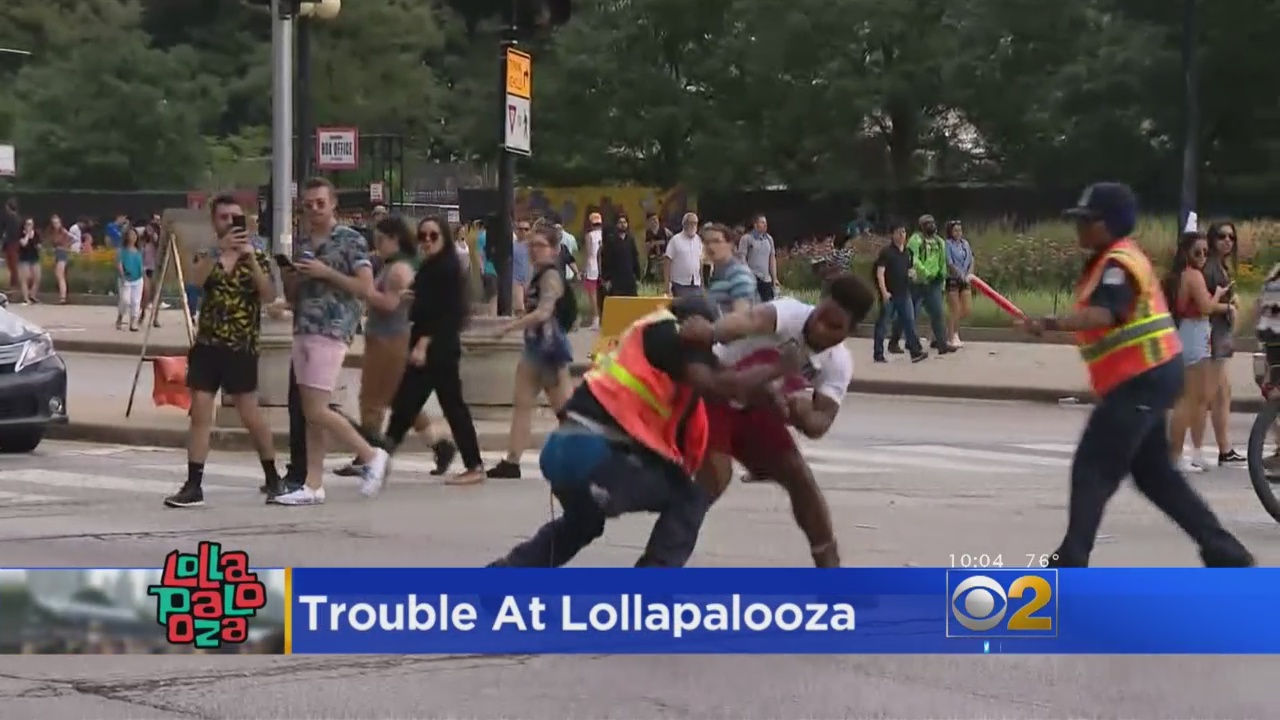 With the large crowds, however, trouble of a different sort – hooting, hollering, and harassment.

"Being called a slut, it's very unfortunate," said another. "It brings a damper on your day."

"About 50% of those experience groping," she said.

Festivalgoers say they agree that harassment can occur at the large music events.

"My best friend, when we went last year, she was harassed quite a few times," said a female Lollapalooza attendee. "Next thing you know, a hand went up her skirt. I've seen it just walking or going through a crowd."

Cartwright says through the program "Our Music, My Body," festivals have trained workers to spot and minimize the potentially criminal behaviors.

While more police won't put an end to harassment, extra security is one thing concertgoers say puts them more at ease.

"It bothers me for about a second," said a concertgoer. "But I'm more so here to enjoy the music. I'm not going to let someone harassing me stop me from enjoying what I like to do."

Workers focusing on harassment and other issues were inside the festival Thursday.

CBS 2 reached out to Lollapalooza for comment on this story, but organizers did not return messages.

The festival features 170 artists with eight stages over four days.

For the full schedule and lineup, visit lollapalooza.com