CHICAGO (CBS) -- In his one-one-one interview with Cook County Circuit Court Clerk Dorothy Brown on Wednesday, CBS 2's Brad Edwards asked Brown to offer a word or short phrase she would use to describe 11 major political figures – most, but not all of them local.

Here is how Brown responded: 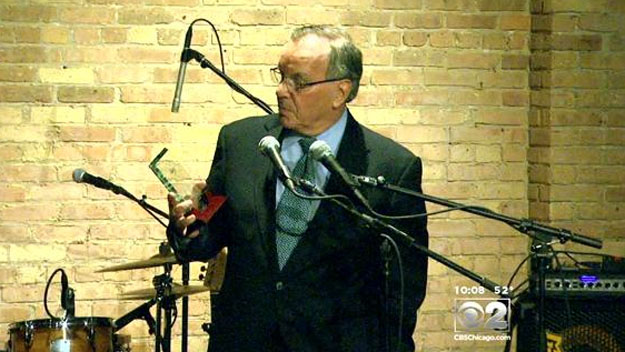 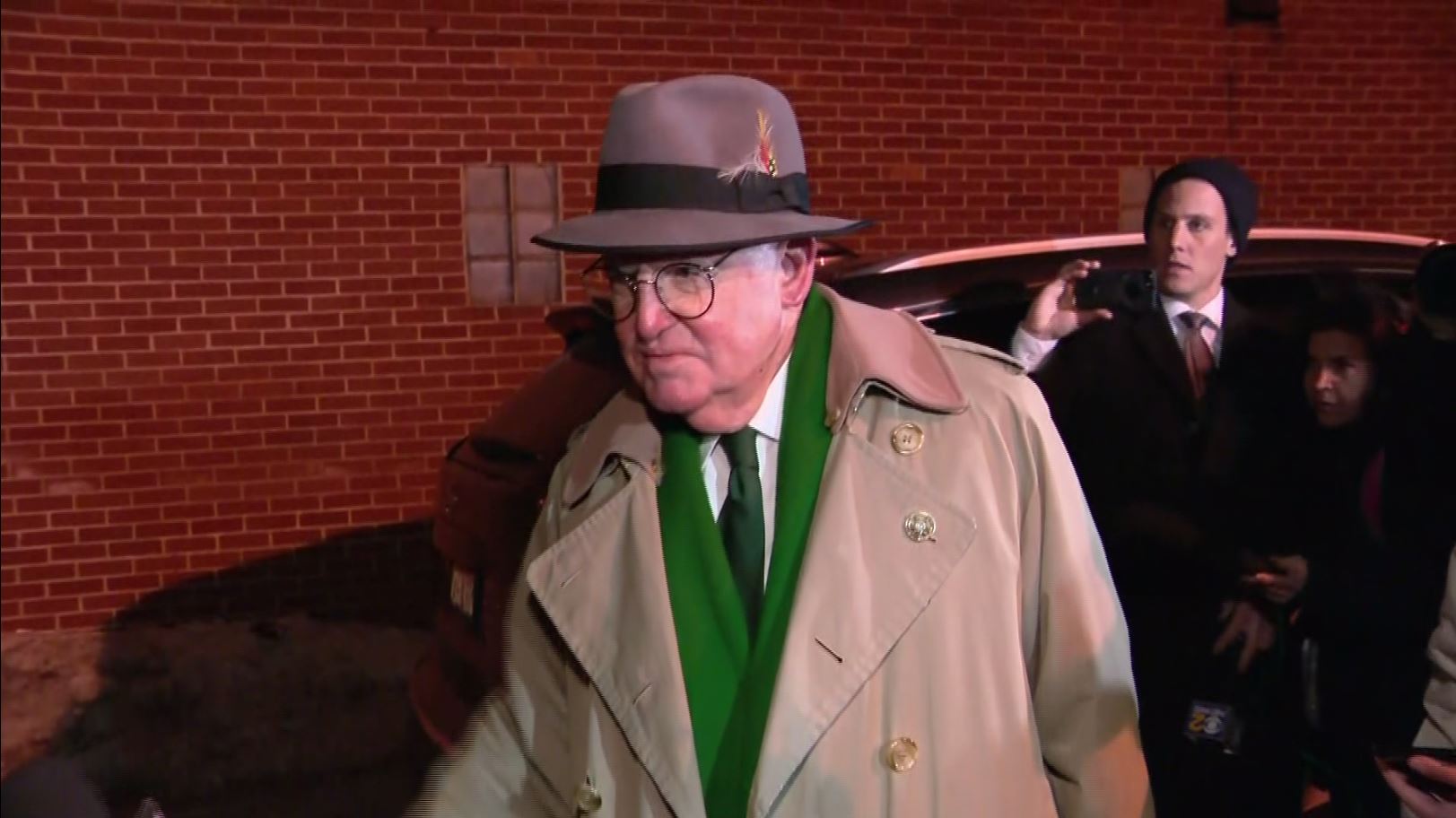 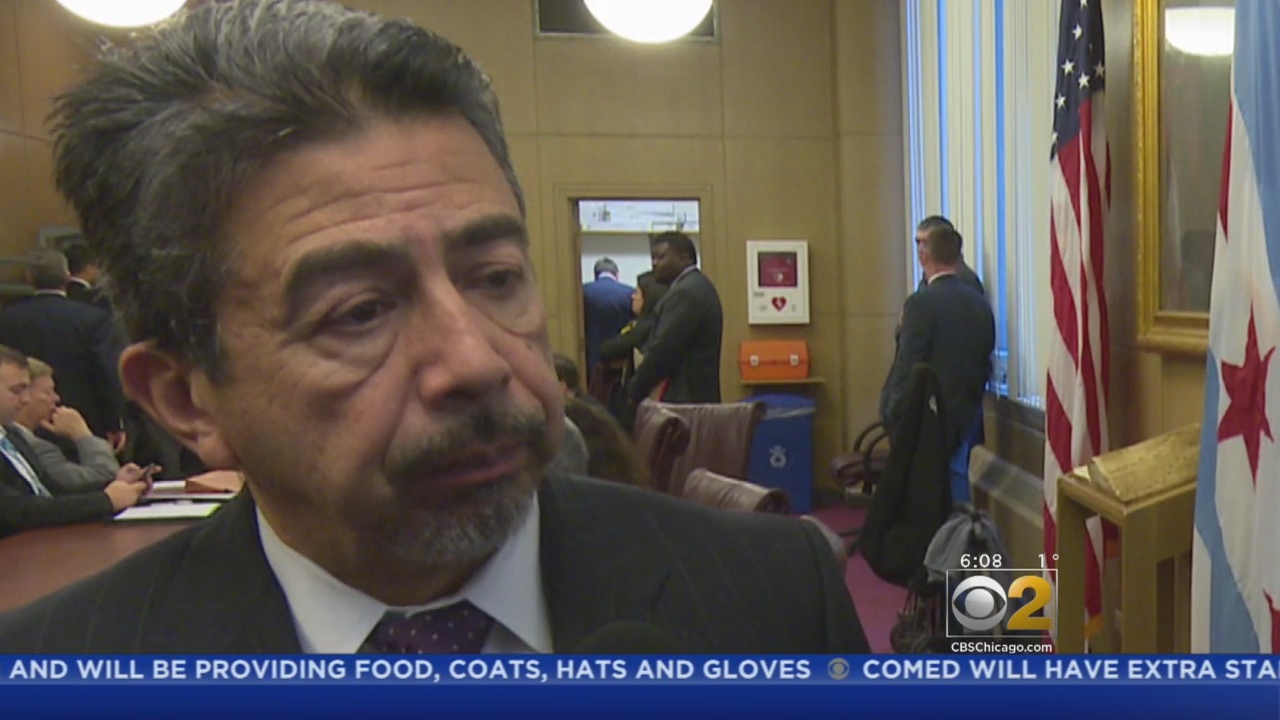 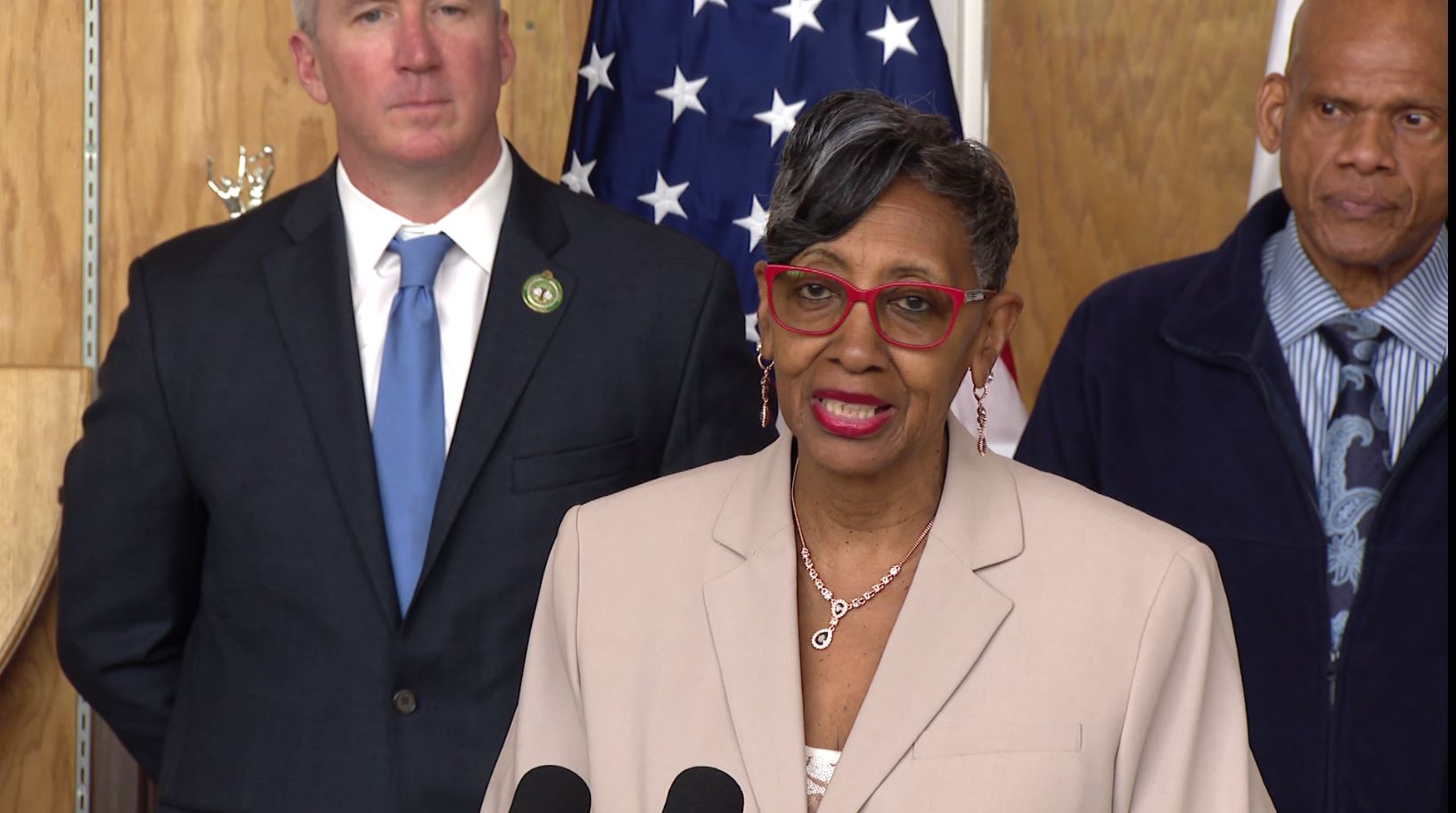 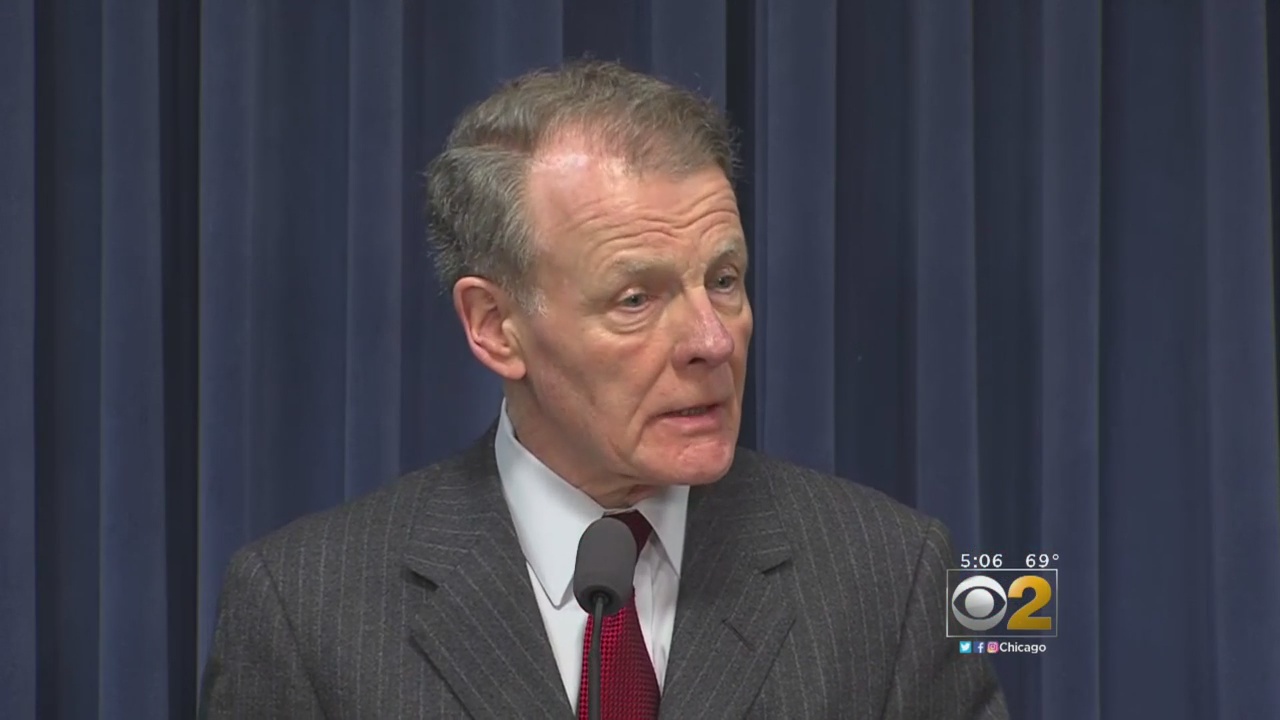 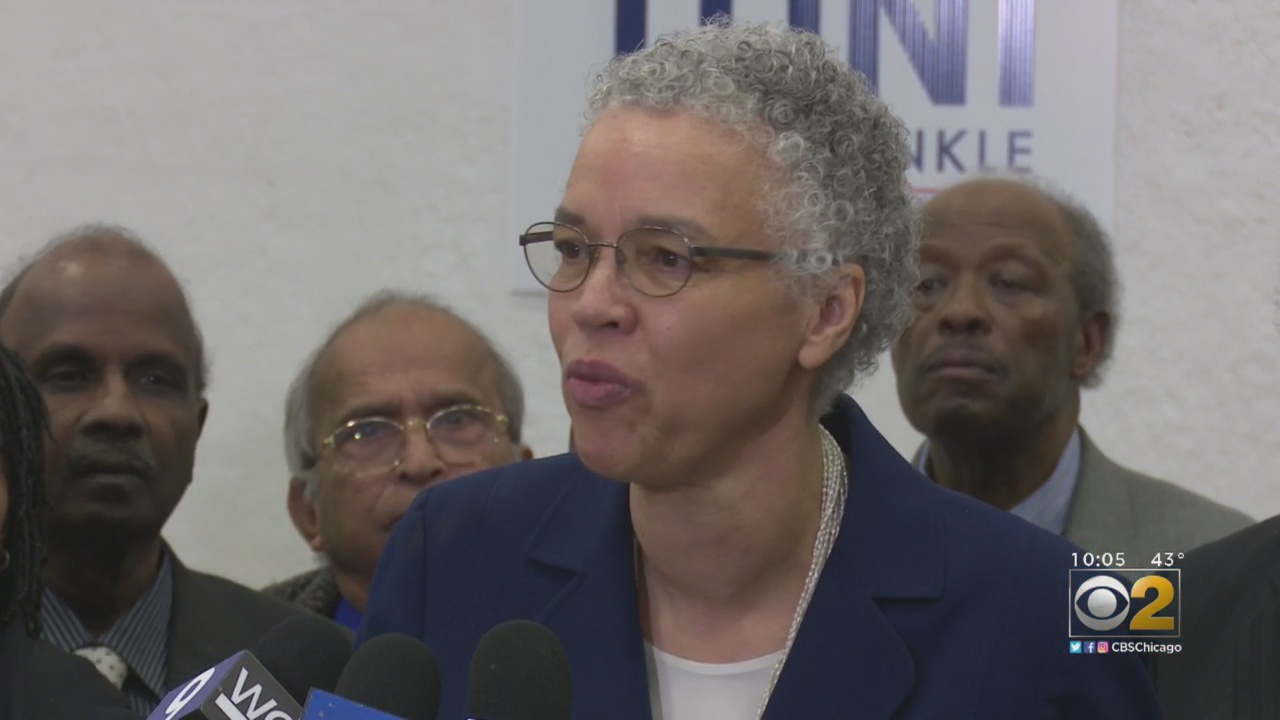 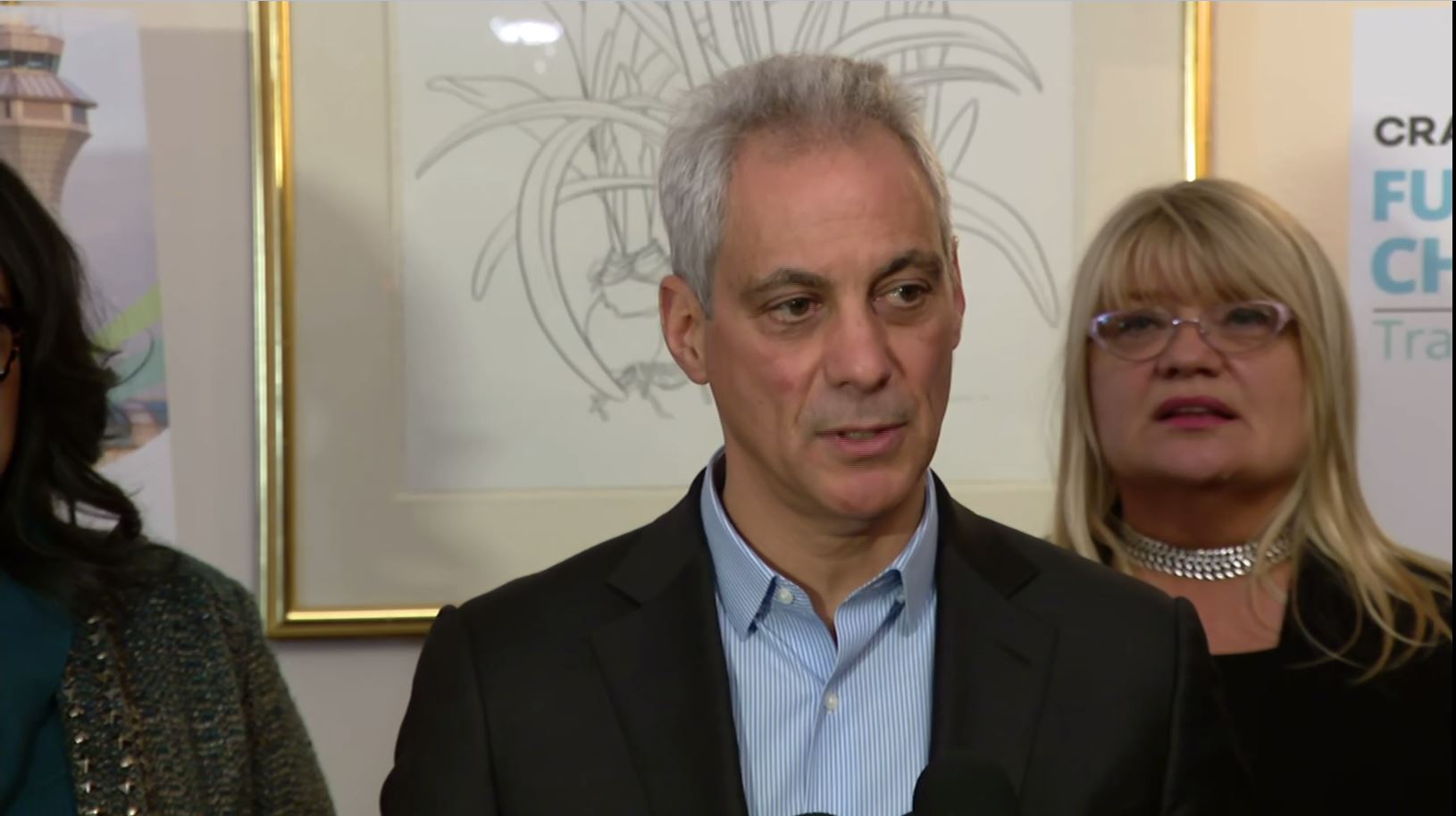 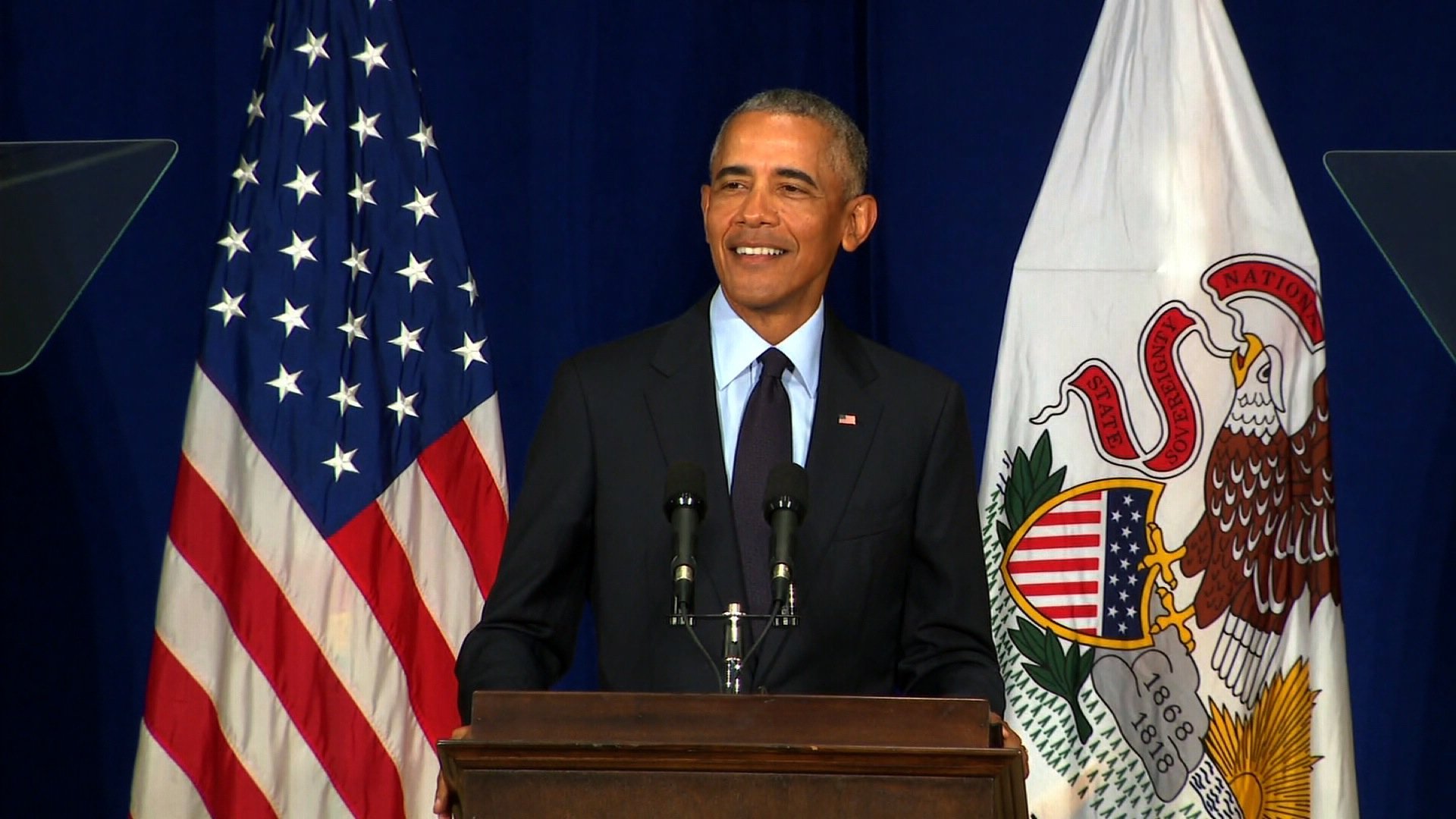 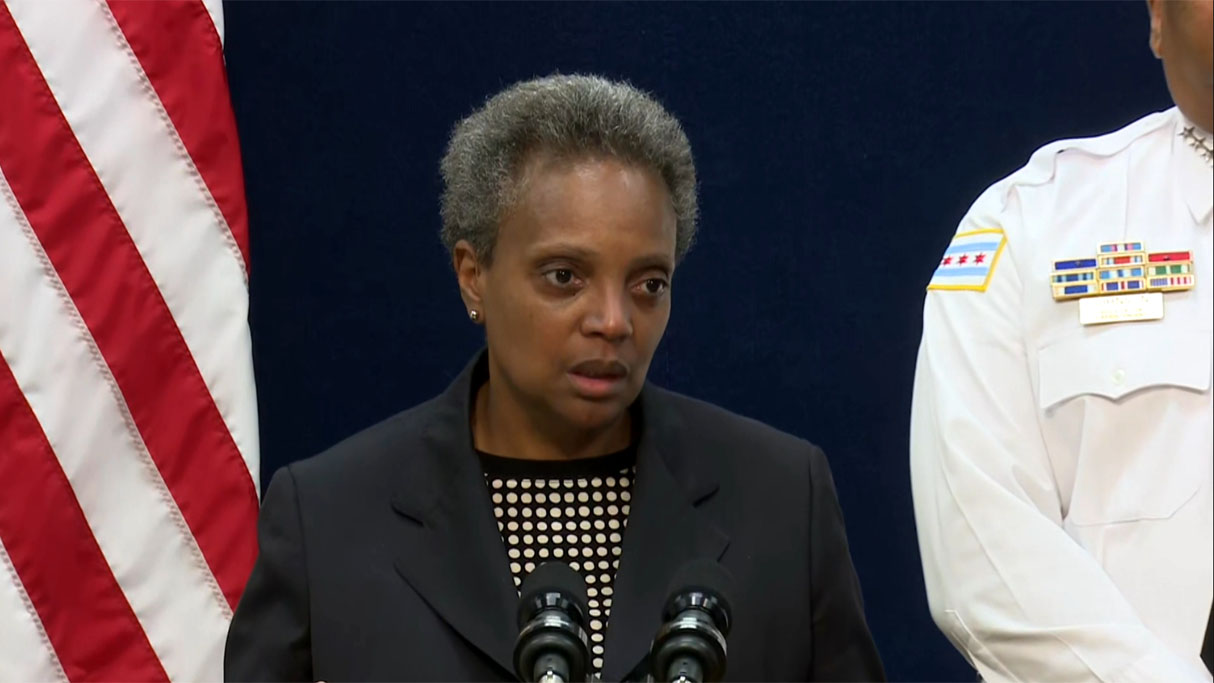 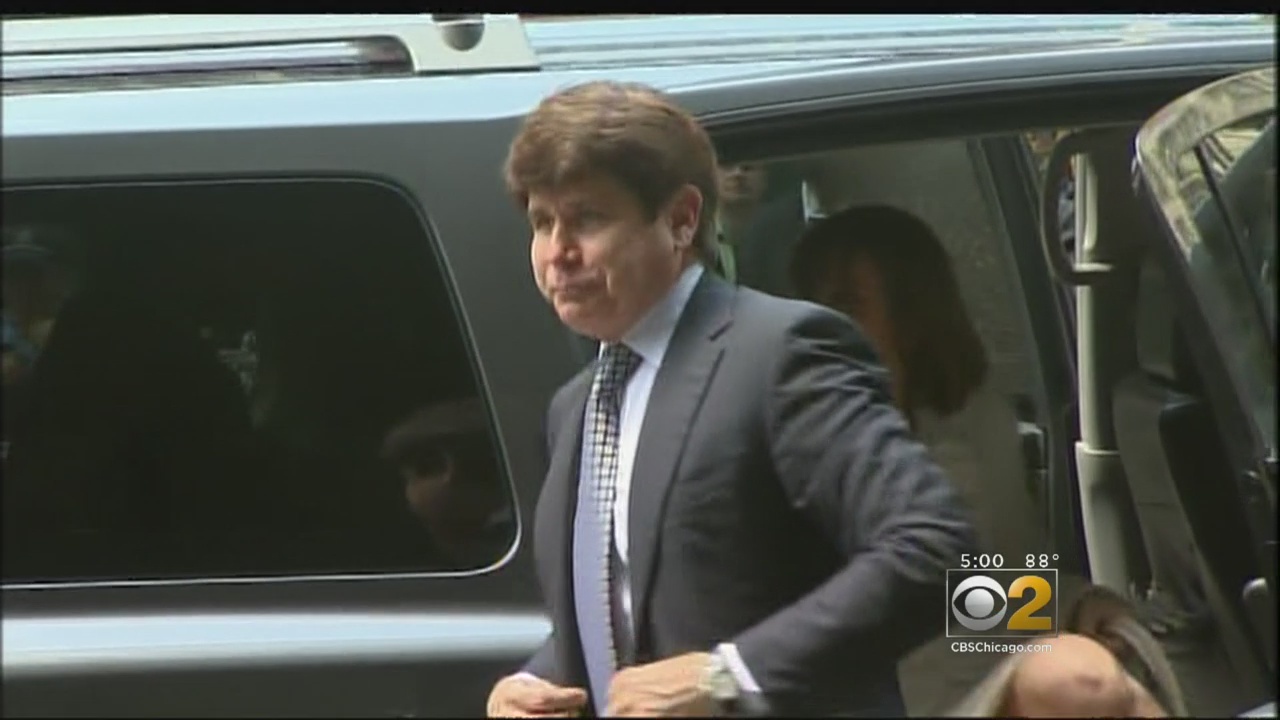 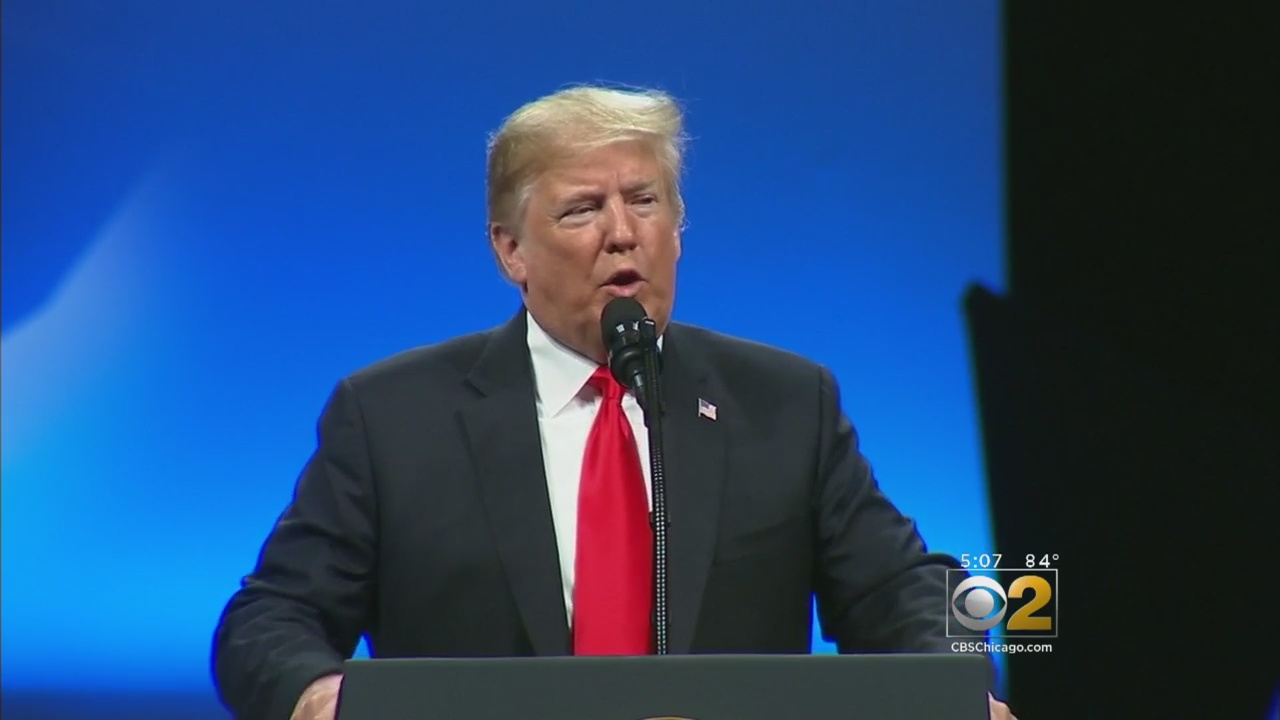 Brown announced earlier Wednesday that she will not be running for re-election next year. She said she plans to veer into the private sector, and also to continue her activist work.