CHICAGO (CBS) -- Three dogs attacked a couple at a Cook County Forest Preserve in Elgin in an area where dogs are not allowed.

The dogs charged at the couple, who tried to fight them off.

CBS 2's Audrina Bigos reports a Gurnee woman was badly bitten in the leg by a stray dog while walking in an Elgin forest preserve.

The dog's samples have been sent to a lab to test for rabies.

"I just knew I had to get out of there," said Ann Berardi, after being attacked by a dog.

She says she walks almost every day with her husband, Vic.

Ann recalled, "We got a few feet into the trail and Vic could hear the dogs and I could hear growling. They knew we were coming, so the three were coming at us." 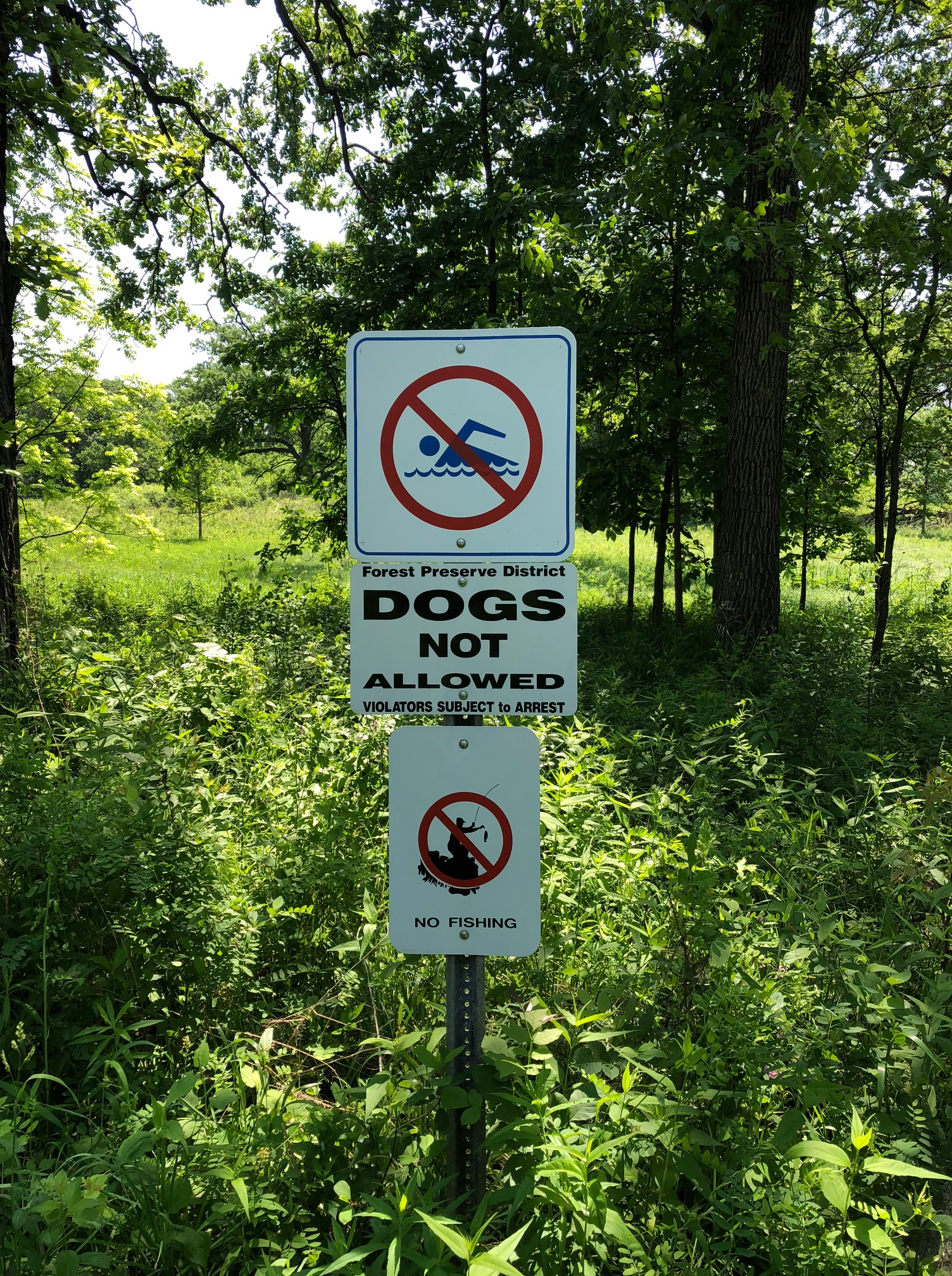 The couple was then face to face with three dogs on a trail clearly marked 'No Dogs Allowed."

"I could feel the dog bite my leg," Ann said.

Vic, a photographer, used his tripod to fight the dogs off.

"Whatever dog started moving forward, [I began] pushing the tripod in its face," explained Vic.

He says he started yelling as loud as he could to try to fend off the animals.

"I must have sounded angry. The dogs just kind of stopped and walked into the cemetery," said Vic.

Ann is bruised and bandaged, suffering two punctures and a tear on the back of her leg where she had to get stitches.

"If this was a family or if we had our grandchildren with us, I don't know what would have happened," said Ann.

Before the attack, Vic saw one of the dogs and snapped a picture. He hopes the forest preserve can do a better job at keeping dogs out of the area.

"I can understand, maybe, the agencies are short staffed. But people are going to get hurt and something needs to be done about it," he said.

The dogs were not chipped or tagged and the owners could not be found so the dogs were euthanized.

Ald. James Cappleman says he won't run for re-election in 2023

2 shot while at red light in South Austin

7th victim dies after mass shooting at July 4th parade in Highland Park
Thanks for reading CBS NEWS.
Create your free account or log in
for more features.