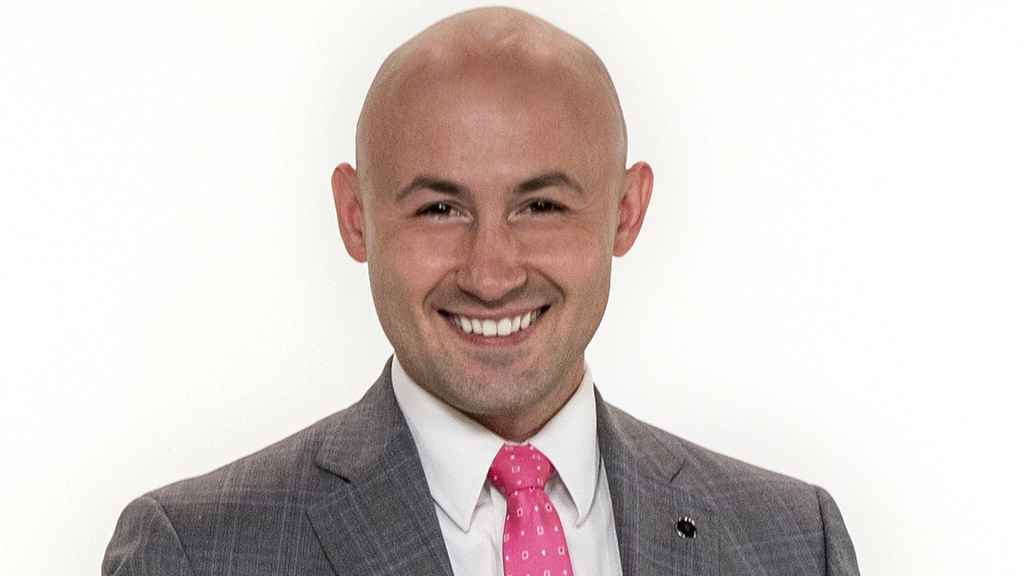 Growing up in Northeast Ohio, Wycoff got hooked on weather at a very early age. In the spring of 1993, there was the "Storm of the Century" Blizzard, burying the region under nearly two feet of snow. A month later, a small tornado touched down near his hometown and in 1996, the movie Twister was released, solidifying Wycoff's desire to one day become a meteorologist.

Wycoff joined WBZ-TV from Western Mass News in Springfield, where he was a meteorologist for 5 years. Prior to that, Wycoff worked at EarthNetworks, the parent company for WeatherBug, where he covered multiple tropical systems and snow storms including hurricanes Earl, Irene, and Isaac.

Jacob is a member of the National Weather Association and the American Meteorological Society.