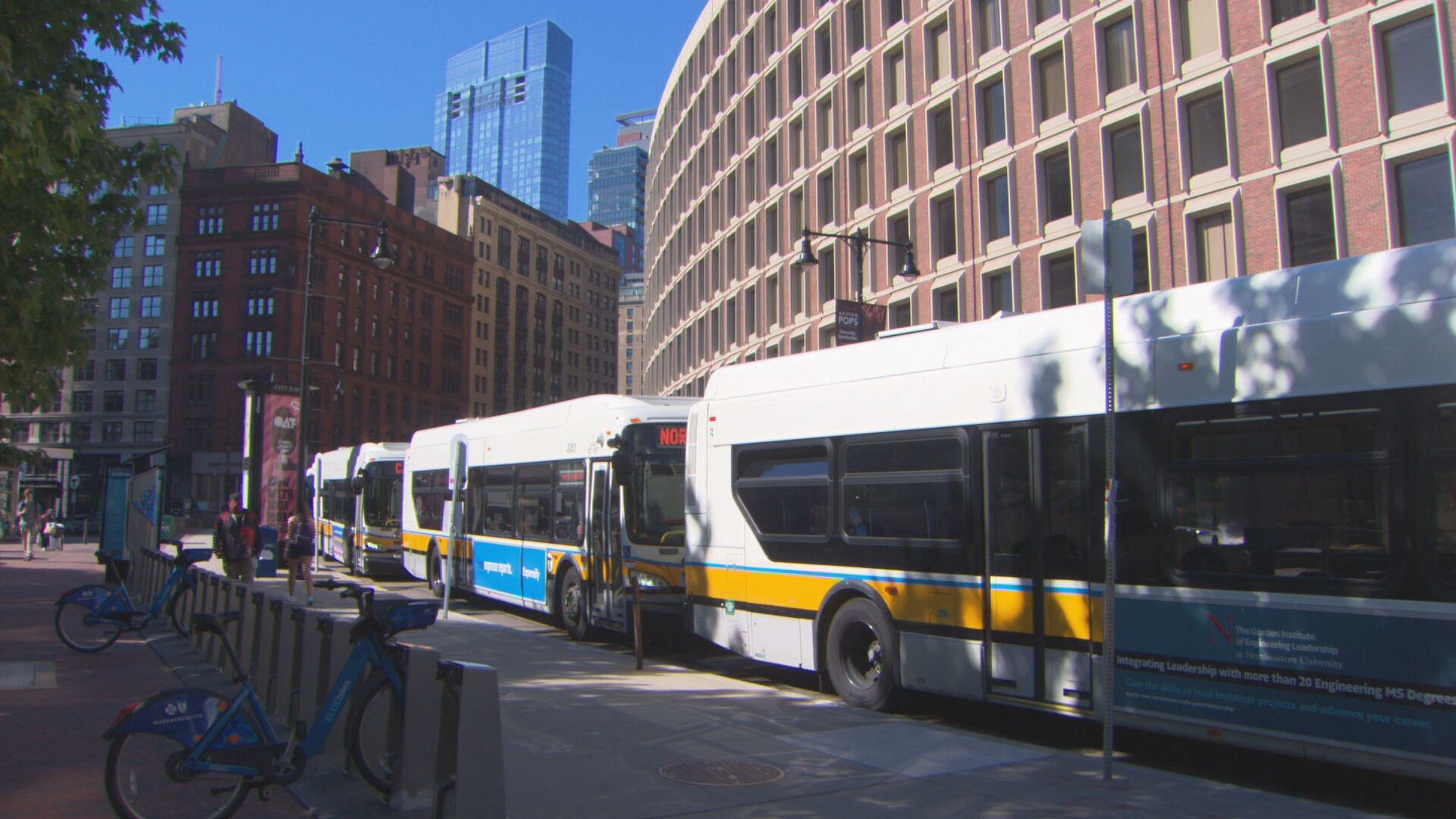 BOSTON - MBTA service on the Green Line and the Orange Line may return to normal as soon as Monday morning.

"The MBTA is working toward resuming regular Orange and Green Line services as soon as is safely possible and is aiming to resume regular service during the morning hours on Monday, June 27, 2022, if deemed safe by internal and third-party engineers and safety experts," the MBTA said in a statement.

Work on the issue continues over the weekend.

On Saturday, shuttle buses continued to run near Government Center as a team of engineers continued work to repair structural damage at the parking garage.

Construction crews teamed up with developers to reinforce compromised columns that forced the MBTA to shut down part of the system.

On Thursday afternoon, HYM, the contractor demolishing the Government Center Garage, notified the MBTA that a garage support column in the MBTA tunnel is severely deteriorated, making the tunnel area unsafe for Green Line and Orange Line trains.

HYM said the column was compromised from water damage is not the result of ongoing construction work at the garage.

On Friday, the MBTA tweeted, "We are assisting the developer to gain access to the support columns to begin reinforcing the structures. Repair work is underway and we will continue to support their contractors by delivering workers and materials to the site."

Green Line service is being replaced by shuttle buses between Government Center and Lechmere. The Orange Line is suspended between North Station and Back Bay.

Safety experts are working to determine when it will be safe for trains to enter the tunnels again.