PHILADELPHIA (WJZ)-- Multiple sources tell CBS News that the NTSB is expected to cite operator error as the cause of an Amtrak derailment that left eight dead in Philadelphia.

According to the Associated Press, a U.S. official briefed by investigators says an Amtrak engineer was distracted by radio transmissions before his train derailed.

The official was not authorized to comment publicly because of the ongoing probe and spoke to The Associated Press on the condition of anonymity.

It's unclear what radio transmissions investigators are citing. 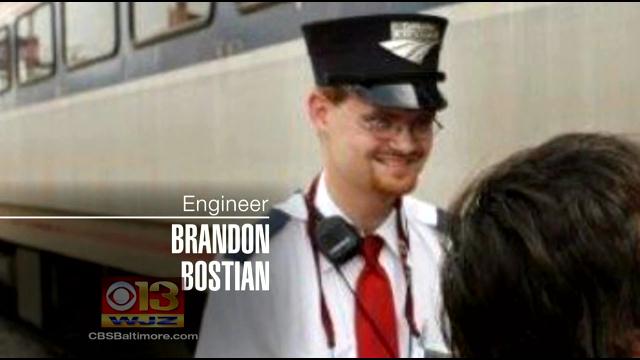 Engineer Brandon Bostian told investigators after the accident that he recalled radio transmissions that night from a local commuter train in the area reporting that its windshield had been busted by rocks. He told investigators that he was concerned for his safety.

The NTSB is expected to make an announcement on Tuesday.