Campbell is a 14-year NFL veteran and a major part of the Ravens' run defense allowing the fewest total rushing yards last season.

He played the most snaps out of all the Ravens defensive lineman last season despite only playing 14 games. 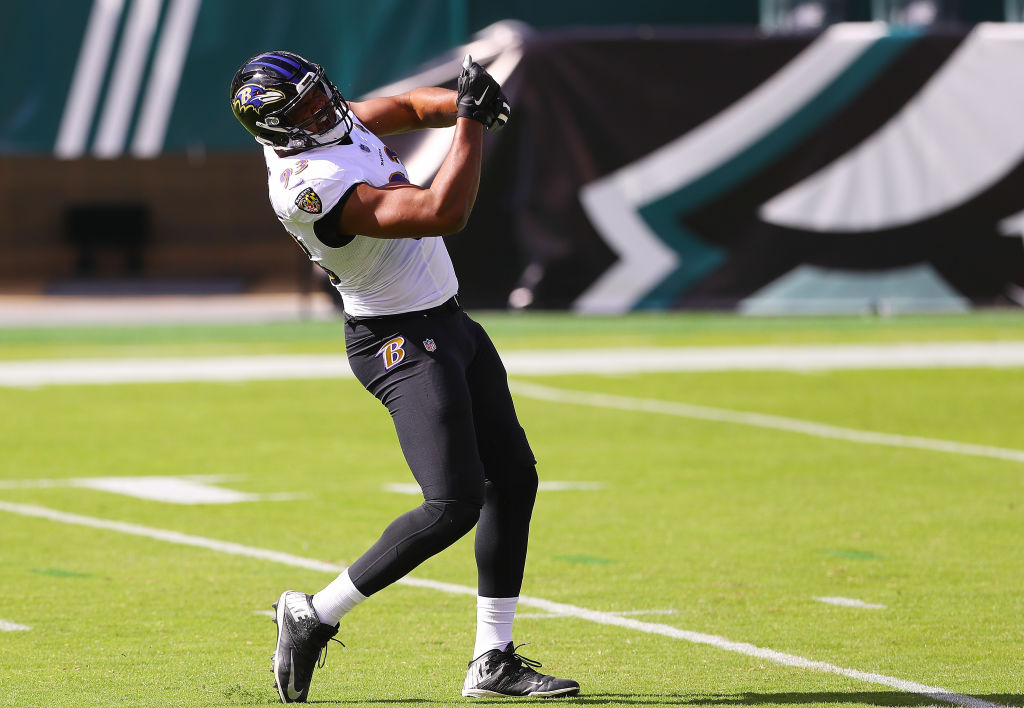 Campbell has 5.5 sacks in his two years with the Ravens and is just 6.5 sacks away from hitting 100 for his career.

The details of the new 2-year contract have not yet been released.