Officials said Bonczewski, 39, was either a paid assistant or volunteer coach in multiple programs in Carroll County, Baltimore County, Maryland, and in York County, Pennsylvania. Law enforcement believes there may be more victims and are

Officials are working with Baltimore

The arrest and charges stem from a relationship he engaged in as an assistant football coach at Manchester Valley High School in the North Carroll Titans football program. 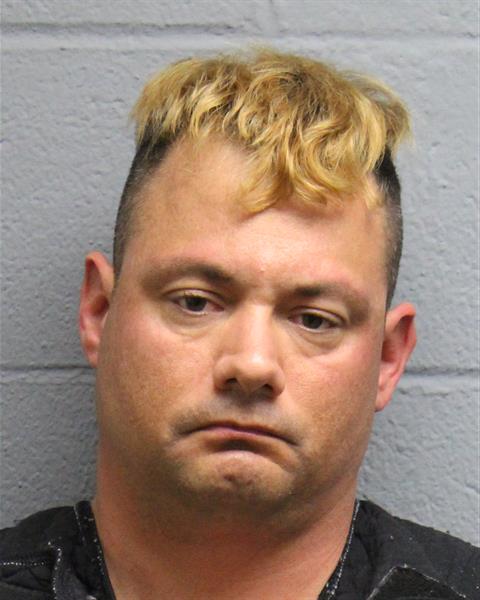 The investigation revealed a pattern of abuse that began in the summer of 2010, when the male victim was 13 and Bonczewski was 28, and ended in December 2012. The sexual abuse reportedly happened before practices and games.

The Sheriff's Office said they know that Bonczewski  was involved with the following organizations:

Police also have records that indicate that he was employed by the Baltimore County Public School System as a food services worker, but at this point, can't identify the specific school that he was a worker at. They are working on getting those records.

Police believe there may be more victims. The Carroll County Sheriff's Office has dedicated a phone line for reports at 443-373-1684.

To report to Baltimore County Police, contact the lead detective in this case at 410-853-3650.