SARASOTA (WJZ) -- The Orioles' exhibition matchup with Minnesota featured plenty of runs early in the game, which was good for the hitters but not so good for the team's pitchers.

Former Orioles slugger Mark Trumbo with the team for pre-game hitting instruction and they came out swinging in the first inning.

Austin Hays bats with the bases loaded lines a single to left to bring in Cedric Mullins and Trey Mancini and the O's get four runs in the first.

Minor league rising star Grayson Rodriguez in to pitch in the third inning. He breezed through the Twins' lineup with three quick outs.

But Rodriguez runs into trouble in the next inning. 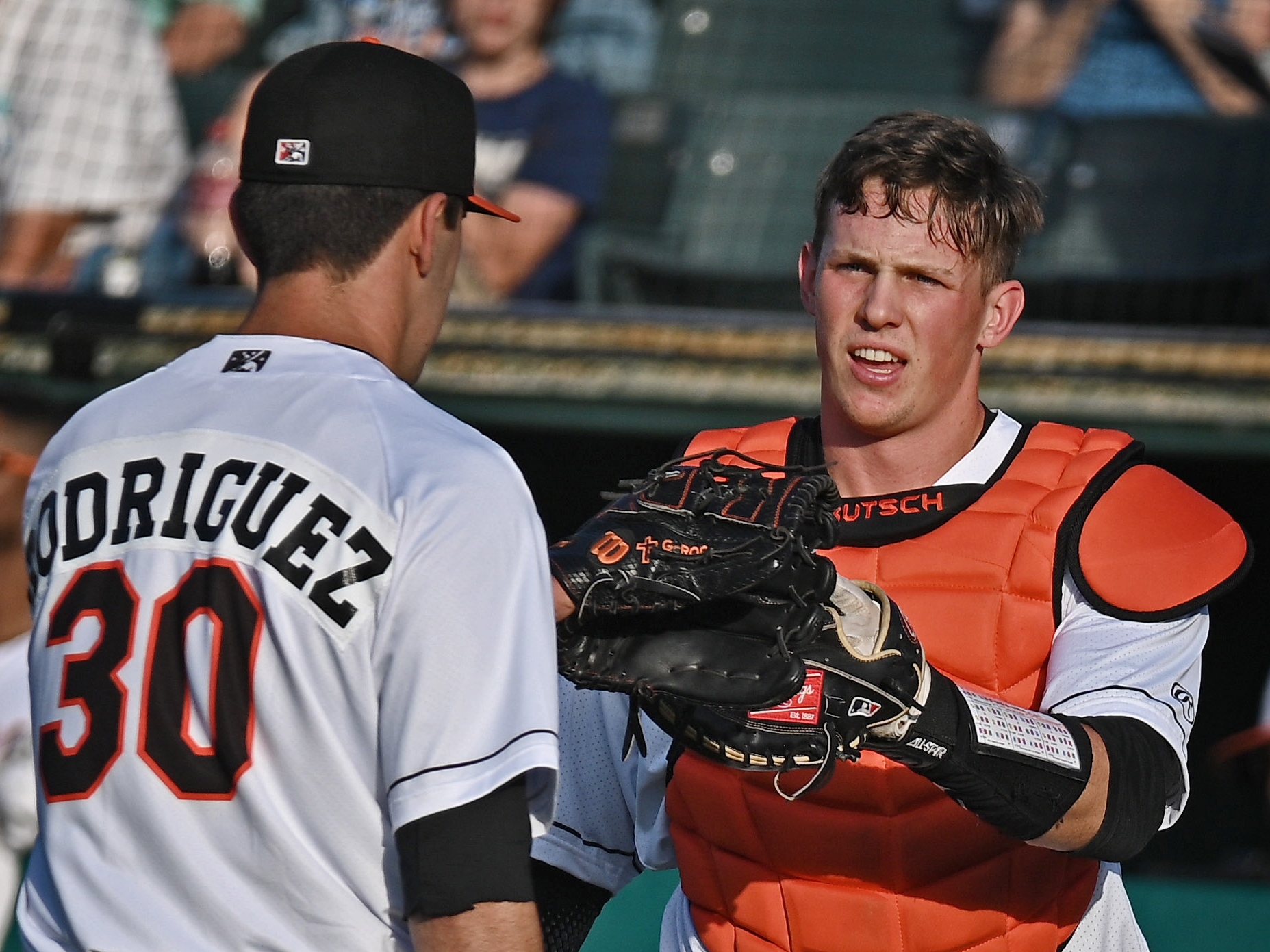 The Twins twice tagged him with run-scoring doubles—two runs in on both. Four runs allowed leads to an early exit.

I spoke with Rodriguez about how he handles the expectations and attention that come with being the top pitching prospect in all of baseball.

"I try not to pay attention to a lot of that," Rodriguez said. "In my eyes, I'm just like everybody else. I'm just a pitcher that goes out there and is trying to throw however many innings they need that day."

Rodriguez says he doesn't care about what anybody says or anything on social media.

"I think Grayson has got a ton of confidence…He's soaking it all in right now and I think that there's—he's got a high baseball aptitude," Orioles Manager Brandon Hyde told WJZ. 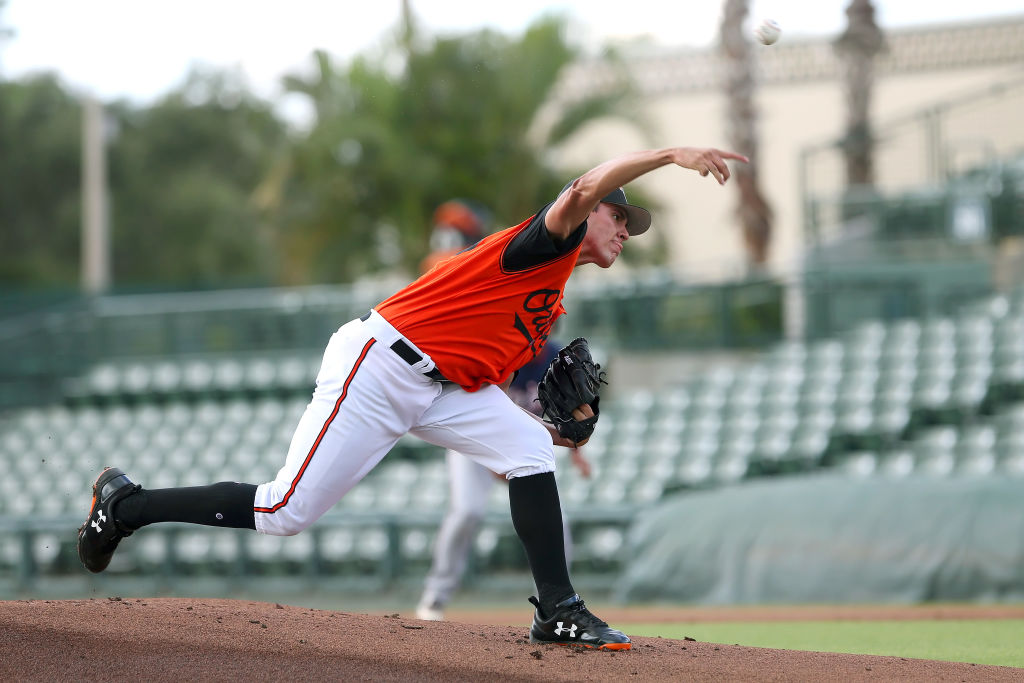 General Manager Mike Elias keeps the door open to the possibility of Rodriguez pitching in the big league team this coming season.

His work in Florida is the next step in his quest to reach the major leagues.